Djokovic, Federer and Nadal have been at loggerheads in recent weeks as men’s tennis moves towards major changes.

At the beginning of the month, it was announced that ATP president Chris Kermode would be leaving his role at the end of the year.

Kermode’s exit came after the players’ representatives on the ATP board opted not to endorse the renewal of his contract.

Djokovic, who is president of the ATP Player Council, is understood to have been in favour of Kermode’s departure.

However, Federer and Nadal have been backers of Kermode and the work he has done to increase prize money and commercial growth.

Djokovic, Federer and Nadal have not spoken with each other about their views.

And Nadal is absent from this week’s Miami Open, leaving Federer and Djokovic to try and arrange a meeting.

Djokovic and Federer were together on Wednesday as they opened the new home of the Miami Open, the Hard Rock Stadium complex.

The pair were split by Serena Williams at the ribbon cutting but speaking to the media later in the day, Djokovic revealed he did have a small chat with Federer about non-ATP matters.

And the Serbian tennis star insisted there is no rift between him and Federer and Nadal.

“I saw Roger today for the opening ceremonies, cutting the ribbon, we had a small chat,” Djokovic said.

“No time to talk about the political stuff and that’s something hopefully we’re gonna have time in the next couple of days to go through.

“I have not noticed anything from their side. It’s not necessary for you guys to create any tension between us.

“On the contrary, I have really good relations with both of them, we always respected each other. We are rivals of course, it’s kind of difficult to be friends.”

He then joked: “But we respect each other and that’s how it is still until I get him on the court.

“They have been icons on our sport for so many years and their opinions are extremely important to everyone.

“So if they want to be active and part of it in some way, officially or unofficially, I think it’s only a positive.” 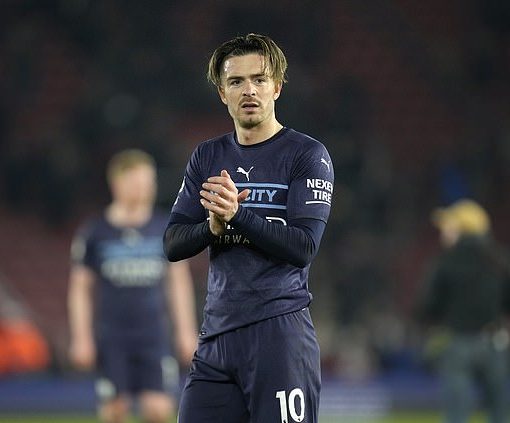 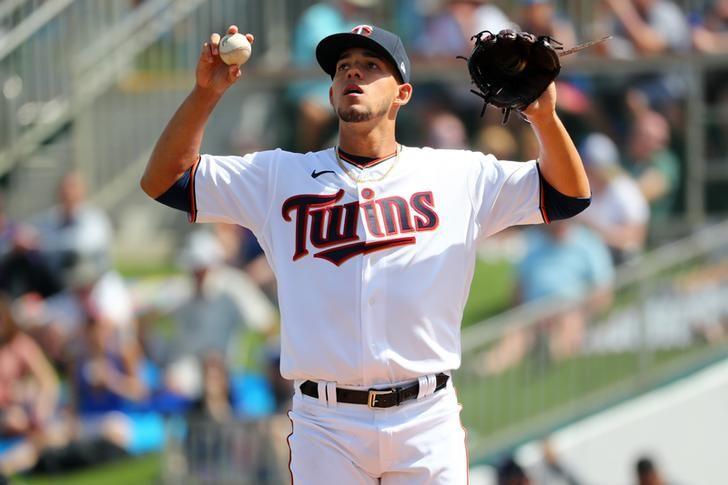 Some interesting new opponents line up against Stradivarius in this Gold Cup, suggesting the chestnut is still seen as beatable in some […] 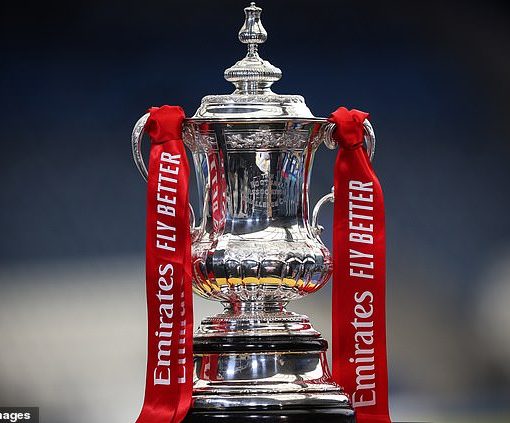 Leicester and Southampton go head-to-head in an intriguing FA Cup semi-final clash on Sunday evening.  Both teams are looking to make history, […]