The Senegal international has been in scintillating form for the Reds, netting 11 goals in his last 11 matches.

In contrast, Salah has now gone seven games without scoring.

And Klopp has explained why Mane is in such good form and told the Egyptian to learn from his team-mate.

Asked about Mane’s form, he told Liverpool’s website: “He is in a really good moment, of course.

“That’s exactly what Mo has to do, exactly the same: just work, do the right things and it will come again.

“He’s just rather unlucky, where Sadio is lucky in the moment – he is in brilliant shape, that’s true.

“But then, he is in the right shape and maybe a yard away from him is Mo, but somebody else scored; the cross from Robbo [at Fulham], I’m pretty sure Mo would have scored if Gini doesn’t get the ball.

“These moments… I was a striker, I had that as well, you think, ‘Oh’ and then somebody else missed the chance. That’s how it is, all good.

“But, of course, it’s a brilliant moment for him [Mane].”

Mane has been instrumental in helping Liverpool to the top of the Premier League.

The 26-year-old has netted 20 goals in all competitions this season.

Liverpool are currently one point clear of title rivals Manchester City although they have played one match more.

After the international break the Reds return to action against Tottenham.

Rain has stalled Australia’s push for victory in their series-deciding fourth Test at the Gabba, washing out day two’s final session after […] 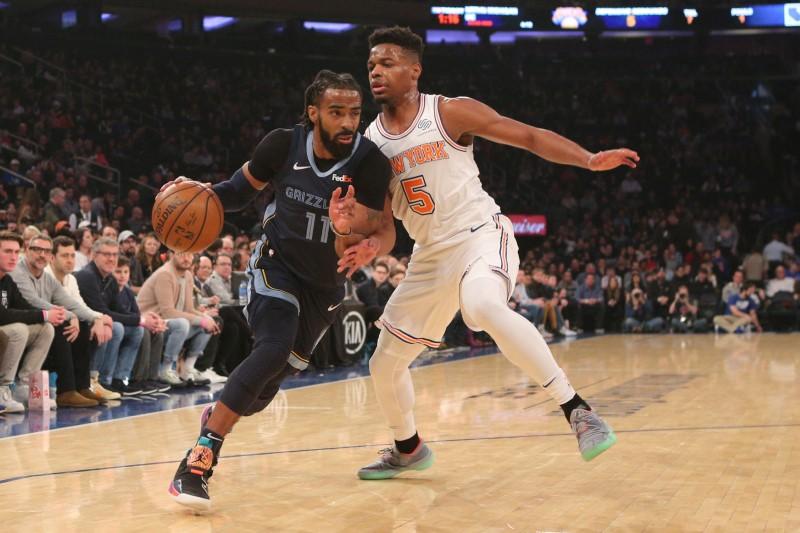 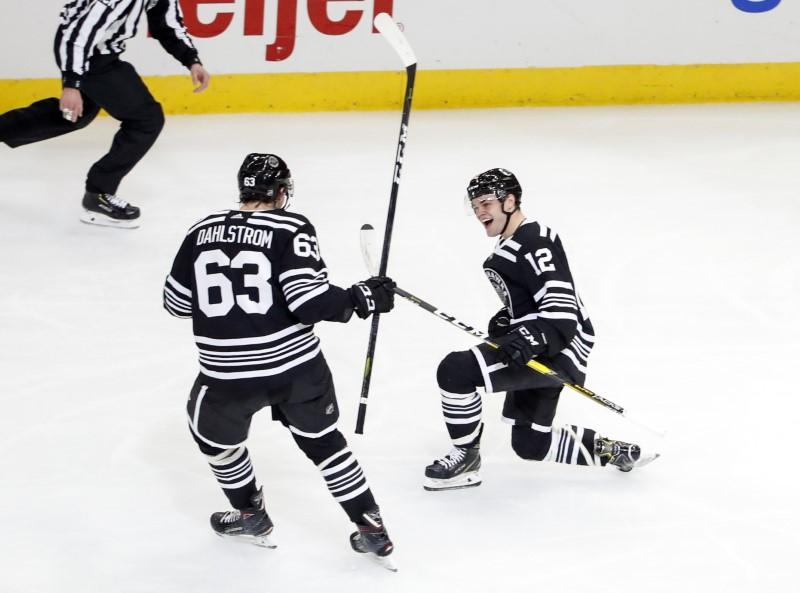 Juventus have announced the signing of the Arsenal midfielder Aaron Ramsey, on a lucrative four-year deal from 1 July. The Wales international […]