Google on Tuesday pulled the wraps off Stadia, a new cloud-based gaming platform, at the 2019 Game Developers Conference in San Francisco.

Using the power of Google’s global information infrastructure, Stadia can stream the highest-quality games to any screen, Google CEO Sundar Pichai said in a keynote announcing the platform, which is expected to come online later this year.

Stadia represents Google’s vision for the future of gaming, “where the worlds of watching and playing games converge into a new generation game platform, perfectly built for the 21st century,” Google General Manager Phil Harrison told the audience at the gathering.

“Games are now the single biggest form of entertainment on the planet — one that connects a vast community across geographies, cultures and language,” he said.

“But those two worlds are mostly disconnected, fragmented and often independent of each other,” he continued. “Our vision is to bring those worlds closer together, to connect game developers with players and YouTube creators in a way that only Google can.”

As an example of how Stadia can link watching and playing, Harrison demonstrated how someone watching a game trailer on YouTube could start playing the game at the click of an on-screen button in as quickly as five seconds.

Unlike games from major players like Microsoft and Sony, Stadia games will run on just about any device that can run a Chrome browser or TV that works with Chromecast.

The only hardware Google introduced at its event was a game controller that could be used when playing Stadia games. The controller uses WiFi to connect a device directly to a game in the cloud.

It also has two Google-specific buttons. One allows gamers to share their gaming experiences on YouTube with a click of a button. The other gives a gamer direct access to Google Assistant through a mic built into the controller.

“Most hard-core gamers are always looking for a hidden advantage, and having to have to do that on a separate device is really a pain,” he told TechNewsWorld.

“That helps put people on a more level playing field,” he told TechNewsWorld.

The Stadia controller addresses two problems that might arise when using other kinds of controllers, noted Piers Harding-Rolls, a director at IHS Markit, a research, analysis, and advisory firm headquartered in London.

“Rather than connect the controller through Bluetooth and open up a return channel from the connected device, a direct connection with the Internet removes some latency and also enables controller support for connected devices that do not have Bluetooth,” he explained in an analyst note.

Game streaming isn’t unique to Google. “Streaming games has been around for years. Everyone has been waiting for it to take off,” said David Cole, an analyst with
DFC Intelligence, a market research firm in San Diego, California.

Microsoft laid out a similar vision with Microsoft Game Stack, and EA has done the same with Project Atlas, noted Harding-Rolls.

“It is likely that both Tencent and Amazon will follow suit with similar strategies,” he wrote. “Cloud is the new platform dynamic for the games sector and will be where the future competitive landscape resides.”

One of the biggest problems with streaming games — and one Google didn’t address in its presentation Tuesday — is creating a viable business model.

“It’s tough to find a business model that will work with that kind of service,” Cole said.

Another issue with streaming services has been latency, especially in the mobile realm. However, the deployment of 5G technology should help address that problem, noted Rob Enderle, principal analyst at the Enderle Group, an advisory services firm in Bend, Oregon.

“While 5G availability will limit growth initially, that limit may be a good thing,” he told TechNewsWorld.

“It will help regulate loading,” Enderle continued, “and prevent the kind of massive problems that a service with this kind of visibility could have if way too many people tried to use it all at once initially.”

Back to the Future of Gaming

Rather than the future of gaming, Stadia is more “back to the future” of gaming, maintained Michael Goodman, director for digital media at Strategy Analytics, a research, advisory and analytics firm in Newton, Massachusetts.

“While the underlying technology is new and improved, the concept is not,” he told TechNewsWorld.

“Whether we call it cloud gaming, streaming gaming or games on demand, the concept has been around for 15 or 20 years now,” Goodman continued. “From what I have seen so far, Stadia fails to address the principal downfall of all its predecessors — lack of triple-A titles. Publishers do not want to give streaming services access to new releases.”

Games sell for around US$60 at retail. Of that, publishers get around $36. After subtracting developers costs and marketing expenses, publishers keep around $15 per game, he explained.

“With streaming services, publishers do not make as much money — or if licensing fees are pegged to usage, then cost can exceed monthly user revenue,” Goodman said. “Either way, the economics don’t work. Streaming services are great for library titles, but not for new releases.”

Google is trying to run before it learns to walk, said Lewis Ward, research director for gaming at IDC, a market research firm in Framingham, Massachusetts.

“I’m not sure they’ve done the basic steps to obtain titles out of the gate,” he told TechNewsWorld. “I wouldn’t be surprised if Stadia stacked up poorly against PlayStation Now.”

What They Stream Is Not What You Get

Although Google touted the quality of its stream, those claims can be misleading, Goodman noted.

“Stadia may stream it at 4K, 60 frames per second, but it is highly unlikely that the end user will get anything approaching this quality,” he said.

“Anyone who has tried streaming 4K video knows that with network congestion, adaptive bit rate streaming, and simple in-home router limitations, what comes out of the servers rarely is what shows up on the screen,” Goodman explained.

Playing a AAA game on any screen sounds better than it actually plays, he added.

“Assassin’s Creed: Odyssey is a great game, unless you are trying to play it on a smartphone, in which case the screen is too small,” Goodman observed. “And are you going to try to attach some kind of controller to your smartphone to play it or try to use the touchscreen? Neither is a very good solution.” 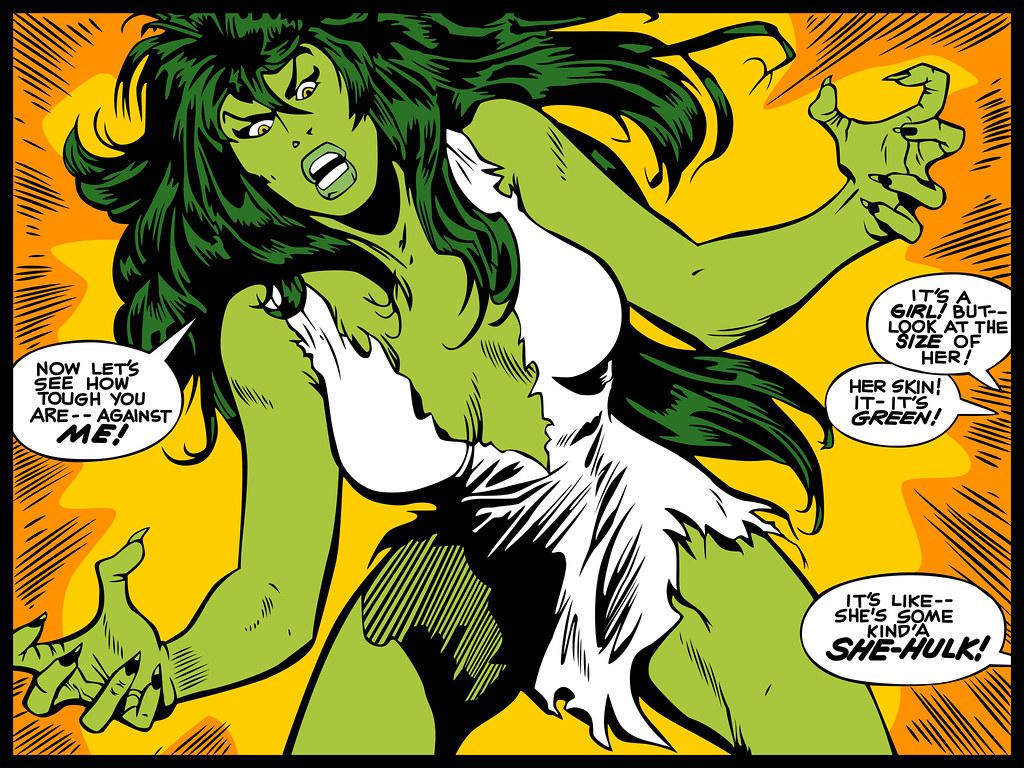 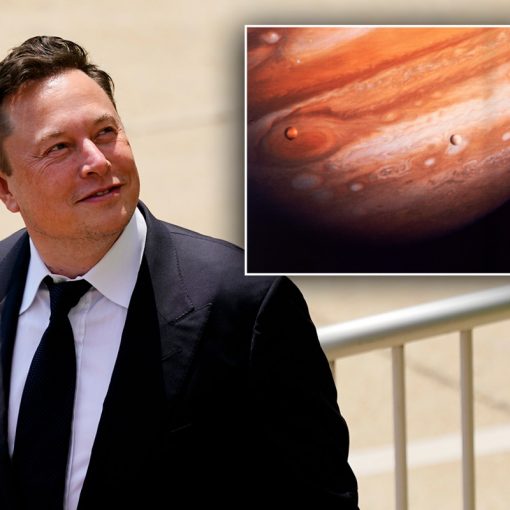 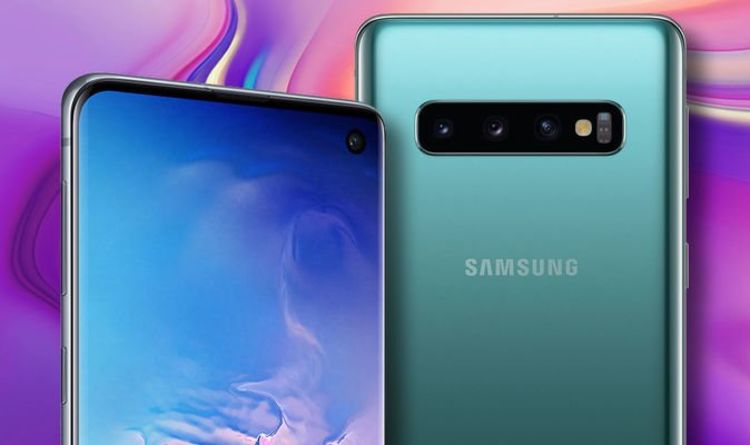 The Galaxy S10 is, without doubt, one of the finest smartphones of 2019. Samsung’s all-new flagship was released earlier this year and […] 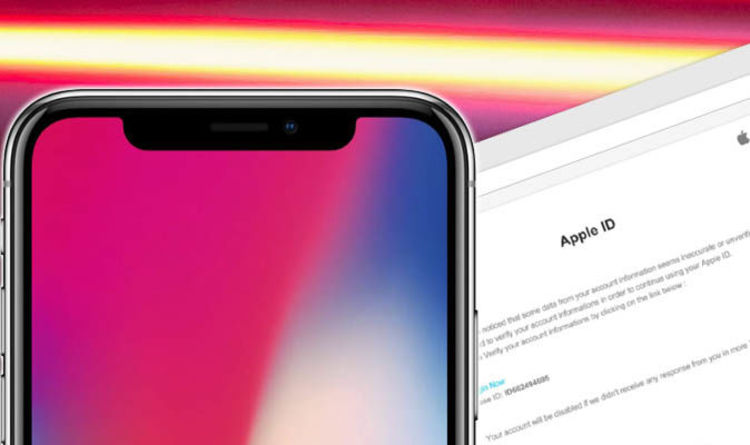