The Wales fly-half Gareth Anscombe has called on the power-brokers to sort out Welsh rugby’s domestic mess.

Anscombe’s 20-point haul steered Wales to an emphatic victory over Ireland on Saturday, securing the Six Nations title and a first grand slam since 2012. But political turmoil was never far away throughout the campaign, with Welsh regional rugby’s future template still unclear and many players in the dark due to contract negotiations being clouded by uncertainty.

The Cardiff Blues fly-half Anscombe, whose existing national dual contract expires at the end of this season, is thought to be a target for Gallagher Premiership clubs Bath and Harlequins. The 27-year-old has delivered a powerful message to the Welsh Rugby Union and regional chiefs.

Asked if the current strife had made him think about leaving for England, Anscombe said: “I think it has made all the boys think about that, to be honest. We’ve got only a 10-year window to really look after ourselves, and I guess the important thing is you don’t want to look back with any regrets.

“It has been tough with what is going on in Welsh rugby. It’s not ideal and not what you want to be dealing with as a player. Hopefully we can put this mess behind us and focus on this [the Grand Slam], which we should all be really excited about.”

If Anscombe moves away from Wales, his Test career would be stalled as he is comfortably under the minimum 60-cap selection requirement to be eligible in that scenario.

“We all want to play for Wales – there is no doubt about that – but players need to be treated well and we deserve to be,” he added. “We are doing a hell of a lot for the team and the country, so we should be looked after. That needs to get sorted and, as players, we deserve to get the best deals possible.

“There is a fair bit going on behind the scenes which needs to get sorted. I would love to keep playing for Wales but we’ve got to work out a few things, for sure. We are a world-class team and we deserve to be where we are. We’re not far off beating anyone, we are number two in the world now, so hopefully that gets reciprocated both ways.

“I think we’ve given the union something to be pretty proud about and hopefully the union and the regions can come together and sort out the best deals for the players, because that is important.”

On the field, Anscombe’s consistently-impressive form proved integral to Wales’ success and it should have silenced social media critics who often wade into him.

Whether at fly-half or full-back, a role he filled for most of the Ireland game due to an injury reshuffle, he will be a key part of the Wales head coach Warren Gatland’s World Cup planning.

“I have seen other guys get it [social media criticism],” he said. “I am not the first, and I won’t be the last. I am a bit older, more mature and have got better at not sweating over those things. It’s been difficult, definitely, but it is what it is.

“I won’t be able to change everyone. I will keep my head down and let my rugby do the talking for me. The boys know how fickle Welsh rugby is. We have all been through it, and I am sure I am going to have days where people will criticise again.

“Look, I will probably never be the darling boy of Welsh rugby, and that’s fine by me. As long as people see I try my best and there is a willingness from me to do the best for this team, hopefully, I guess, that will improve in the years to come.” 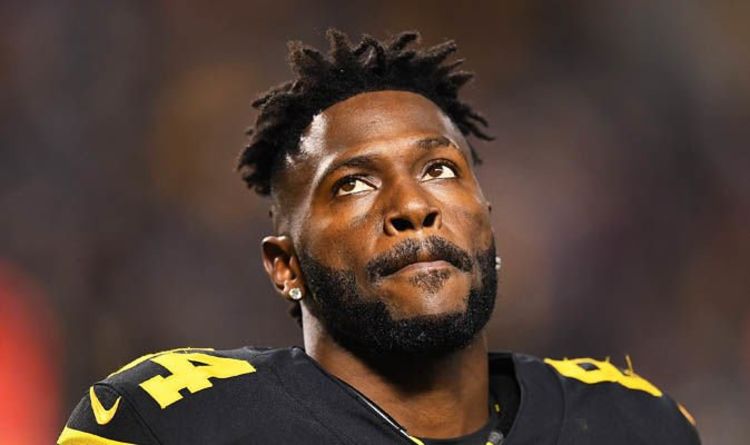 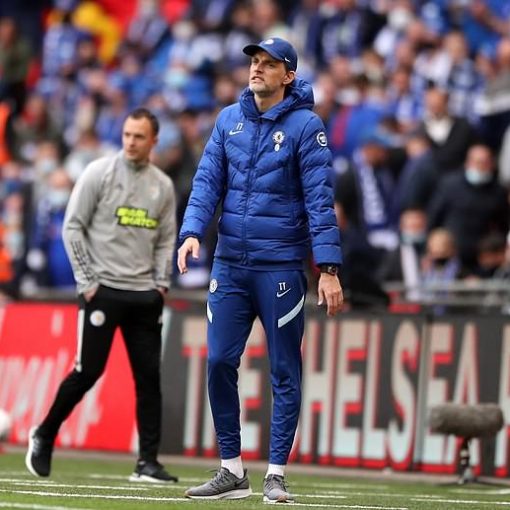 Thomas Tuchel looks ahead to ‘three cup finals’ after bitterly disappointing Wembley defeat against Leicester, with the German upset the Foxes’ winner […]

The former Test umpire John Holder is suing the England and Wales Cricket Board for alleged racial discrimination. Holder lodged his claim […]