Kathy is set to take the reins on Radio 4 horticultural show Gardeners’ Question Time in April.

Current host Eric is stepping down from the role of host as he retires at the age of 72 after 25 years at the helm.

His co-host Peter Gibbs will continue with his current role and will even front a third of the episodes broadcast on Radio 4.

Many Radio 4 listeners will recognise Kathy’s Northern Irish voice from the Shipping Forecast.

While Kathy is excited to take on the role, she revealed she suffers from anosmia, which means she has no sense of smell.

The condition could be a challenge for Kathy but it’s something she isn’t going to let it get in the way.

“Try to imagine waking up one day and not being able to smell your children’s heads, the roses in your garden, the coffee brewing in your kitchen, the freshly cut grass in your garden,” she told The Daily Telegraph.

“That extra layer of experience is missing from a garden, from a house.

“I don’t feel sad about it, but, obviously, there are certain times I wish I had it.”

Meanwhile Eric has said the time feels “appropriate” to move on from the show.

“I’ve loved every minute of it, but I’m also delighted to be handing the trowel on to Kathy, someone I know will fit right into the GQT family,” he told the publication.

Speaking about why he stepped down, he added: “I’ve been doing it for pushing 30 years and that’s a fairly decent shift.

“To be honest, I loved doing the programme but the travel has become increasingly wearing.”

He continued: “I wish Kathy well and I’m sure she’ll do a good job. She has a great sense of humour.”

Kathy is set to step into Eric’s shoes on May 3 for her first programme.

Meanwhile, Eric’s final episode will be marked with a special broadcast from Manchester on April 26.

The Gardeners’ Question Time was first launched in 1947 and Eric has been the chairman on the show since 1994.

Many listeners were impressed with Kathy’s new position, with one tweeting: “That’s an inspired choice. Congratulations to @kathyclugston.” 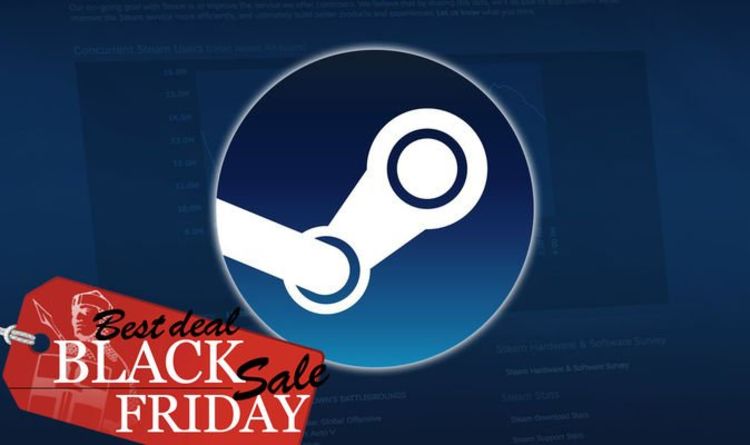 Last year some of the price cuts were as low as 80 percent and included popular releases such as GTA V, Assassin’s […] 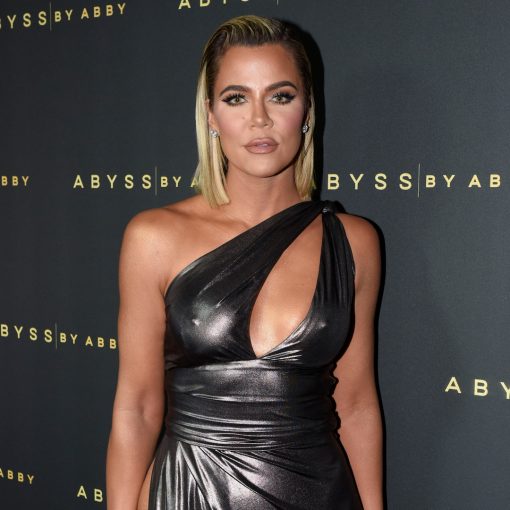 It looks like Khloe Kardashian is in a reflective mood. The Keeping Up With the Kardashians star has been known to express her thoughts and […] 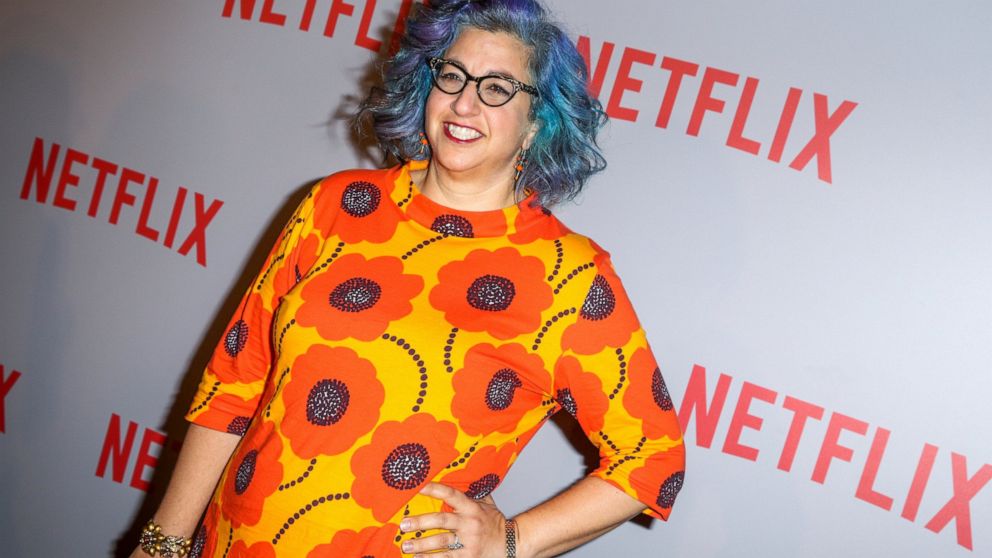 Police say the son of well-known television producer Jenji Kohan has died after a ski accident in Utah January 2, 2020, 7:06 […]