Gail Porter, 47, has openly discussed her condition living with alopecia but has recently revealed she hardly ever thinks about living without hair but admitted the loss of her eyelashes makes her feel like her face has “been rubbed out”. Speaking exclusively to Express.co.uk, Gail said: “I’ve been bald for so long I don’t even think about it. The only thing I worry about, well I don’t worry, but not having eyelashes. “That upsets me because it feels a bit like my face has been rubbed out. But I can get fake ones. So I do that, doing a bit of fluttering or whatever.” The TV presenter said she first started noticing the symptoms of alopecia while doing a programme called Dead Famous in 2005.

She said: “I was doing a programme called Dead Famous – there was a huge patches [in her hair] and within four weeks I was completely bald.

“I had loads of hair and then came back with nothing. It was bizarre. It was pretty hard to deal with all at once.”

Despite this, the former model has admitted she has learned to embrace being bald as she has opted to not wear wigs.

“It’s just one of those unfortunate things that happened to me. But it’s like you can either hide away or I can be open.”

Meanwhile, the television personality recently took part in the Vertical Rush challenge this month in order to raise funds for people who are homeless.

The challenge saw the former Top of the Pops host run up 42 floors of London’s iconic building Tower 42.

Speaking about the task, she said: “It’s kind of tricky. You get a bit dizzy. But I did it 12 minutes.”

Gail also opened up about her own experiences being homeless which happened back in 2013 where she admitted she was unable to pay her bills as not much work was available.

“Once I was going through it I was staying on peoples sofas a couple of times.”

Gail also spilled with a charity like Shelter people can get the help they need before things get worse.

She said: “I’m an ambassador for Carrington Dean. So credit checks. They work with Shelter to help with debts. Because that’s where it all starts.

“I was looking at all my bills, thinking oh my God I don’t have the money. That’s the beginning of the terrible spiral which gets worse and worse.”

She continued: “It’s great that the two of them are working hand in hand. That’s where it all starts with the debt and then that’s when you become homeless. You have to get all the help you can.”

Visit england.shelter.org.uk to register interest for 2020. 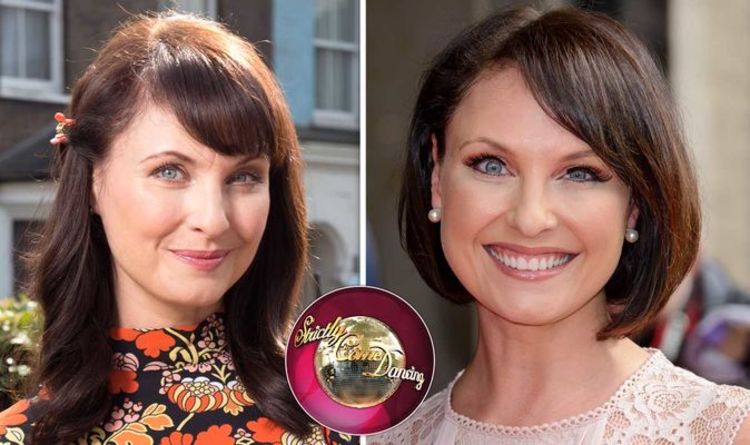 Emma Barton will be swapping Albert Square for sequins this September for the latest series of Strictly Come Dancing. The EastEnders actor […] 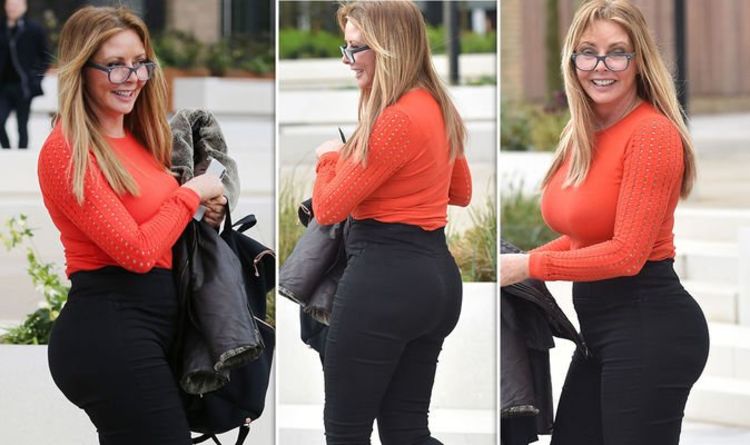 Rear Of The Year winner Carol Vorderman, 58, looked sensational when she stepped out in London this morning. The former Countdown star, who […] 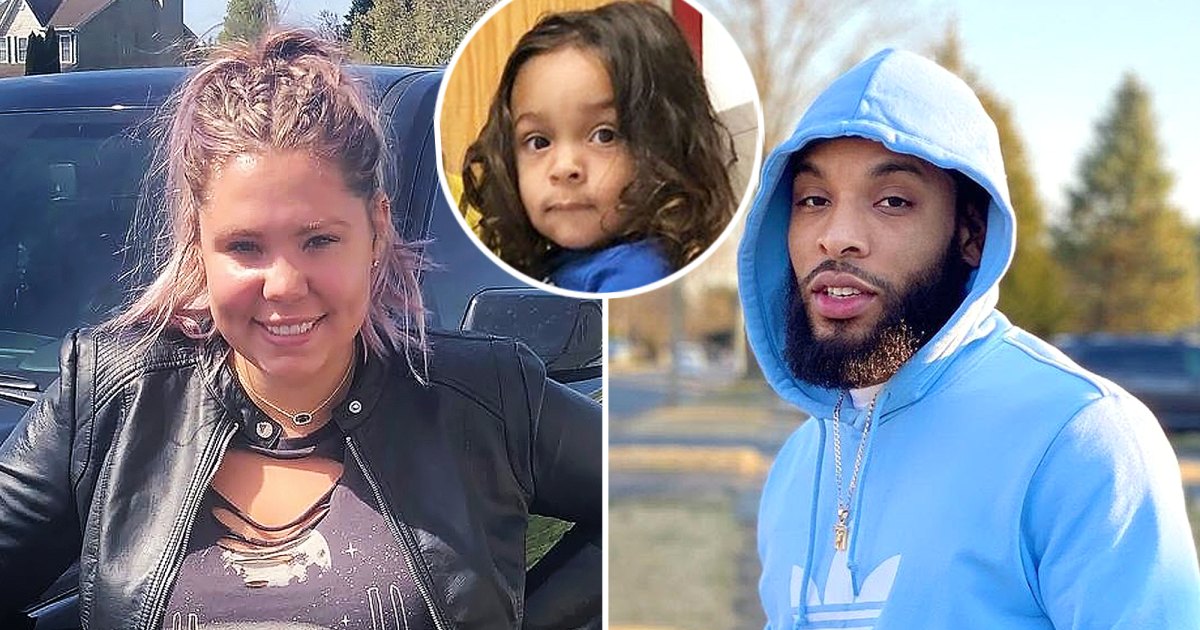 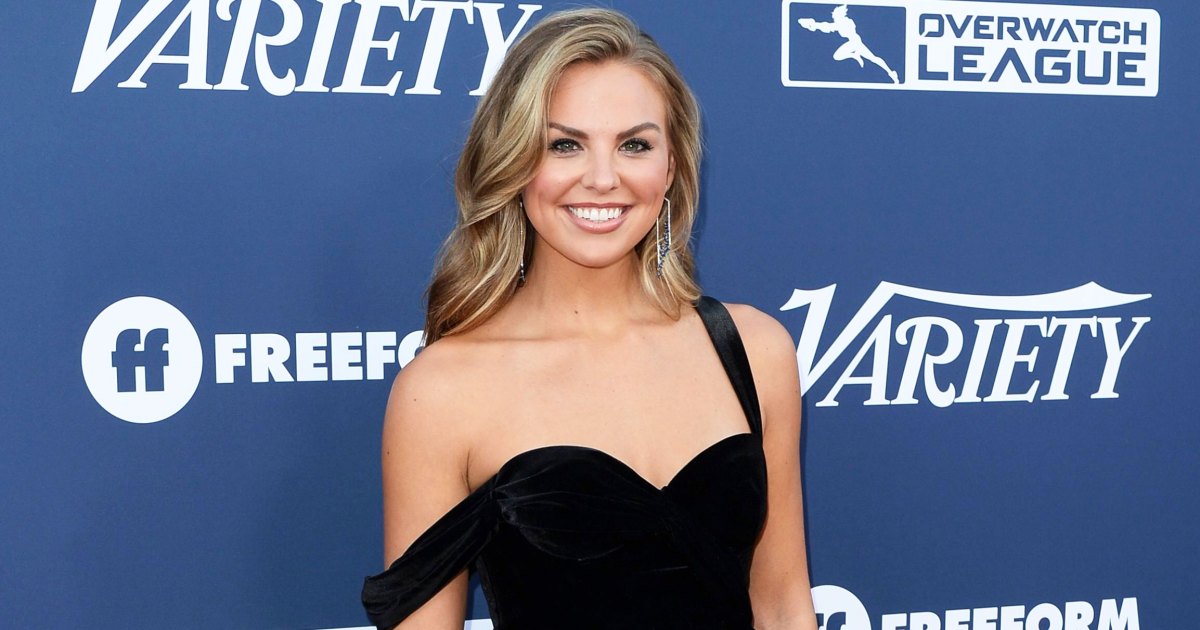