The brand new Fortnite update isn’t accompanied by any downtime, although Epic has warned of some disruption.

Epic explains: “During this time we’ll be updating some of our Social Services.

“You may notice some irregularity with your friend’s list & party options until these updates have finished.”

According to the patch notes, the Flint-Knock pistol is this week’s big new addition.

Coming in Common and Uncommon varieties, this powerful pistol is said to pack a real punch (trying saying that at speed).

“Knock, knock…who’s there?” reads an Epic post. “Flint-Knock, that’s who! Pick the perfect time and knock yourself or enemies back with this new weapon!”

You can see the update 8.11 patch notes in full below…

• Available in Common and Uncommon Rarities.

• Knocks back the shooter. Can also knock back the target if they’re close enough.

• The closer you are to the target, the farther they get knocked away.

• The shooter can crouch to prevent the knockback.

• Must reload after each shot.

• Impulse strength against vehicles has been increased by 344%

• Increased the impulse strength of explosive weapons against vehicles by 233%

• Low Gravity. Every player has 50 health. Snipers are the only weapon and Bandages are the only healing item. Jump high and aim well!

• Gravity is set lower than normal.

• The Storm wait time has been greatly reduced in all phases of the game.

• The only weapons in this mode are Hunting Rifles and Sniper Rifles.

• Semi-Auto Snipers and Bounce Pads have been removed from the Vault in this mode.

• Players will spawn with 50 health, and can only heal if they find Bandages.

• Participation in this event requires players to have placed in the Top 3% (global) of any Gauntlet Test Event session prior to the start of the tournament.

• The prize pool will be distributed across all server regions, with official rules and details released later this week.

• March 23rd – Round One: All Eligible Players

• Participating in tournaments and the Gauntlet Test now requires a minimum account level of 15. The requirement was previously at level 10.

• Fixed an issue that caused The Baller’s tow-hook “release” sound to trigger twice each time.

• The new style for the Whiteout Outfit can now be selected.

• Event leaderboards no longer display everyone as being at rank #0.

• Fixed an issue where full-screen support was not working on Samsung S10 devices.

• These random surveys were added in the v8.10 update but were not appearing on mobile devices. Be sure to leave us your feedback if you receive one after a match.

• We’ll be monitoring their impact and continue investigating any additional issues. Let us know what you’re experiencing on our social channels. 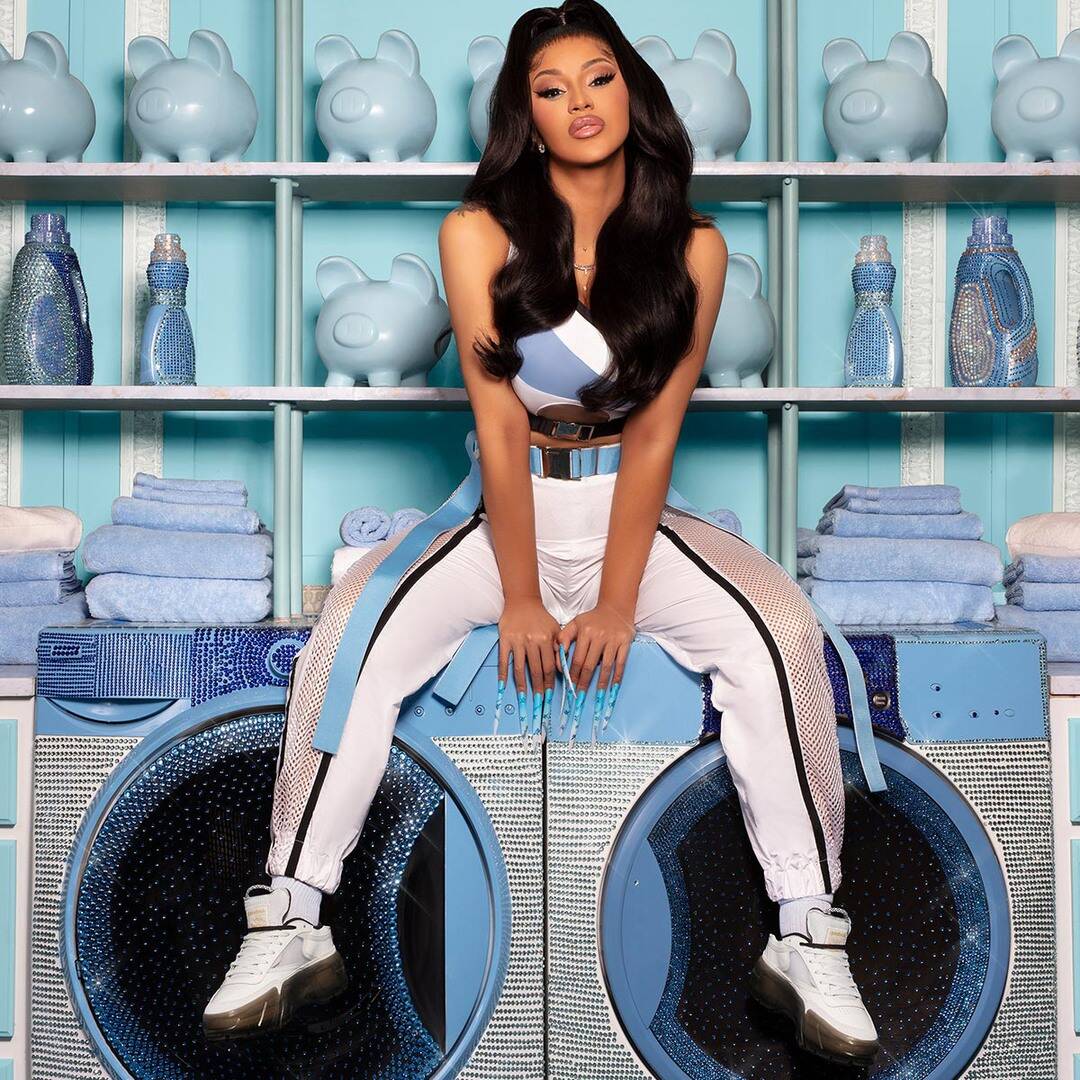 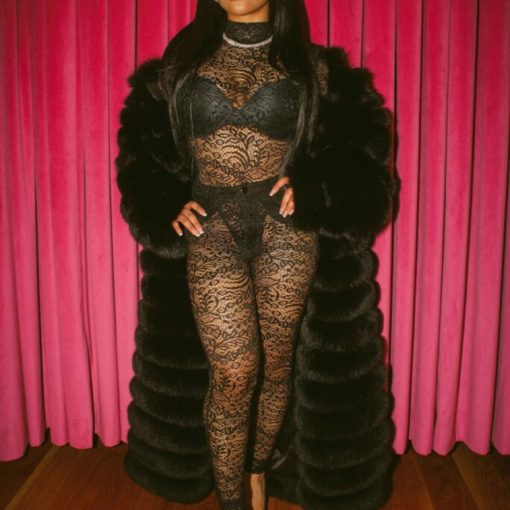 Two celebrity stylists were loaned more than $35,000 worth of clothes for Cardi B’s younger sister Hennessey Carolina — but have refused […] 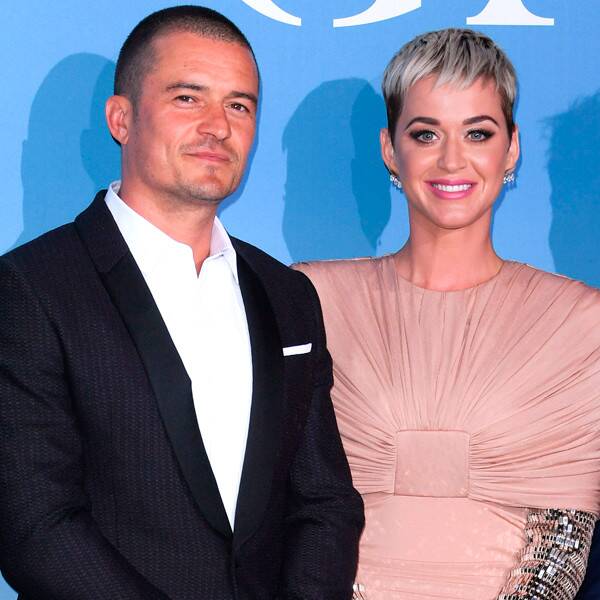 Katy Perryand Orlando Bloomare pledging to be together in sickness and in health, but that doesn’t mean they’re throwing all caution to the […] 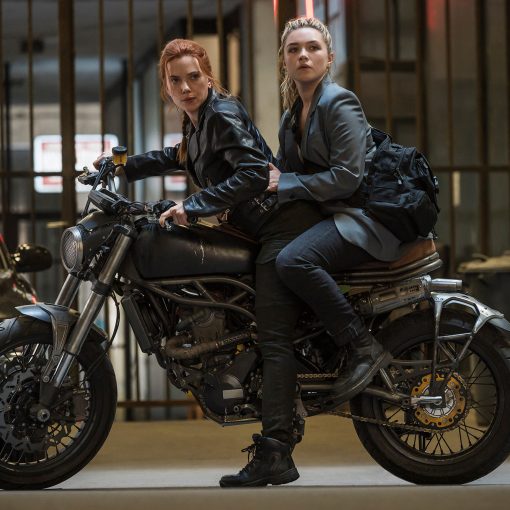