Cristiano Ronaldo left Spanish football behind during the summer, opting to quit Real Madrid for Juventus in a huge £105million deal.

The 33-year-old had a successful time at the Bernabeu, helping Los Blancos win four Champions League titles and two La Liga crowns following his move from Manchester United in the summer of 2009.

Ronaldo had a mixed relationship when it comes to Spanish football supporters, however.

Being Portuguese, he did not always enjoy the best of receptions when taking to the field – even among his own fans.

Real supporters would sometimes jeer him despite his stunning form – much to his annoyance.

But Ronaldo, who has opened a new hair transplant clinic in the capital, has insisted he loves Spaniards.

And he thanked them for giving him girlfriend Georgina Rodriguez, with who he has two children.

“Madrid gave me so much; my Spanish girlfriend, for example, who is also a little Argentine,” he said.

“And then my children, the many victories with Madrid.

“It was a city that helped me so much. And then I love the Spaniards.”

“These years at Real Madrid, and in this city, have possibly been the happiest of my life,” he said.

“I only have feelings of enormous gratitude for this club, for these supporters and for this city.

“I can only give my thanks to all of them for the love and affection I have received.

“I am sorry, and I ask everyone, most especially our fans, to please understand my decision.” 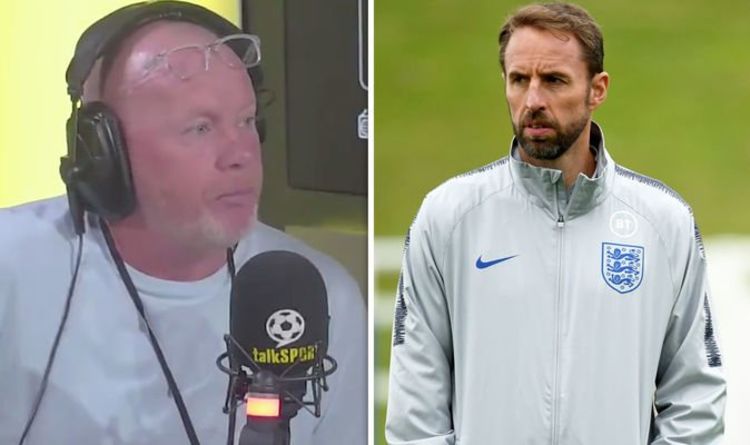 Manchester United midfielder Jesse Lingard should not be a part of England’s squad for the Euro 2020 qualifiers, according to former Arsenal […] 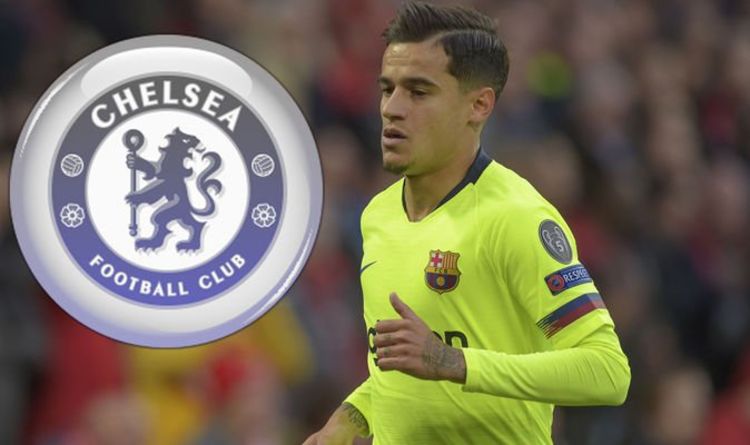 India’s World Cup gaze is unwavering; only Afghanistan and the rain have caused even a blink. As West Indies played their final […]