Johnson, 77, a Manhattan resident, accused the film’s distributor Weinstein Co, the producers Chernin Entertainment and Crescendo Productions and other defendants of infringing his 2012 trademark in the phrase, one of the most recognizable in American sports.

The lawsuit does not name Murray as a defendant.

Murray’s character Vincent MacKenna, a grumpy retiree who drank and gambled, used the phrase “in the context of a race and in a clear attempt to imitate” Johnson, the complaint said.

Johnson said this would likely confuse the public, tarnishing his rights to a phrase “inextricably linked” with his celebrity persona, likeness and identity.

A lawyer for the defendants did not immediately respond to requests for comment.

“‘And down the stretch they come’ embodies all that is good about thoroughbred racing,” Johnson’s lawyer Andrew Mollica said in a phone interview. “Mr. Johnson owns that mark. If the defendants are going to put it in a major motion picture that earned $54 million, they had a duty to seek his permission.”

Johnson’s use of the phrase involves emphasizing the word “down” as horses turn into the homestretch of a race.

In 2015, Johnson told The New York Times he began using the phrase in the 1960s, and gave it more verve when calling races at Santa Anita Park in California to combat an ancient sound system.

Johnson stopped calling the Kentucky Derby, the Preakness and the Belmont Stakes for ABC Television when the races moved to NBC in 2001. 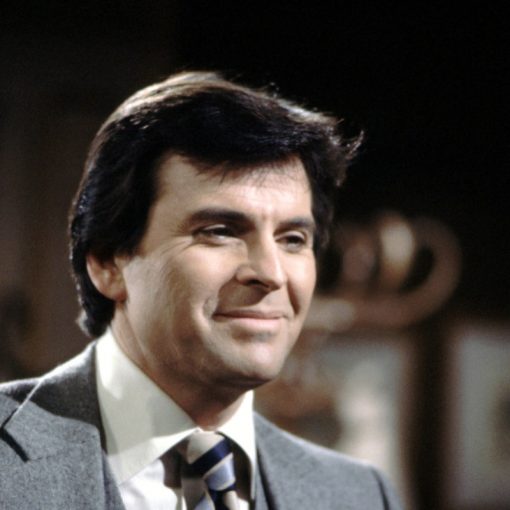 Stuart Damon, best known for his role as Dr. Alan Quartermaine in the longtime soap opera “General Hospital,” has died at age […] 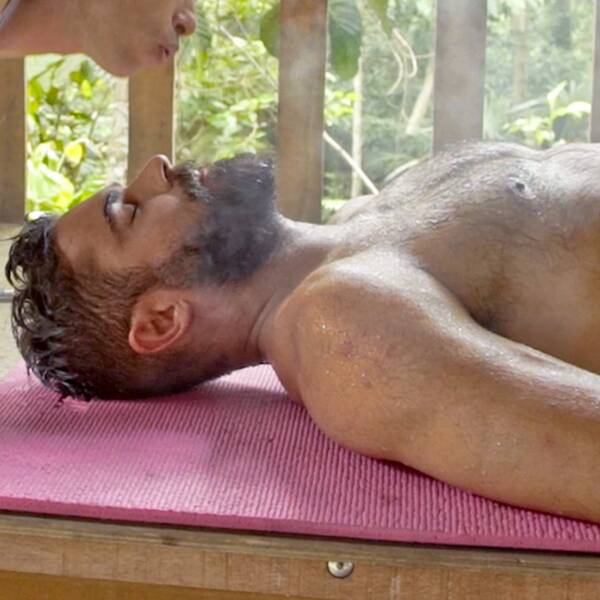 Zac Efron is a man on a mission. The Hollywood heartthrob packed his bags and traveled the world with wellness expert Darin […] 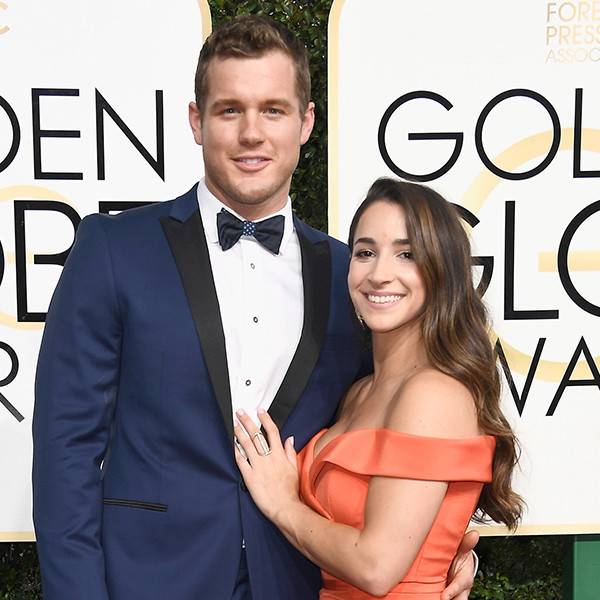 Frazer Harrison/Getty Images The Bachelor may draw millions of viewers a week, but, surprisingly enough, Aly Raisman isn’t one of them. She has good reason […] 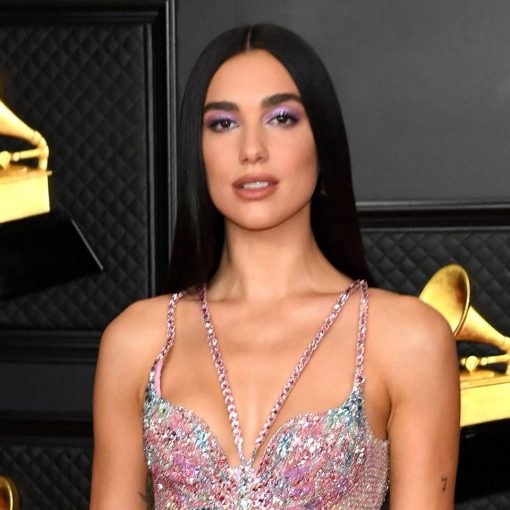 Dua Lipa “DGAF” what you think about her dancing—the negativity only inspired her to work even harder.  The “Levitating” artist took to […]