Yulia Vysotskaya, 14, was charging her mobile phone when it slipped out of her hands while she was listening to music at her home in Cheboksary, Moscow. One report said the parents of the victim called an ambulance but ‘paramedics were only able to register the schoolgirl’s death and take her body to the morgue’. When the phone fell from her hands, it sent a live current into the water and the teenager lost consciousness from the electric shock before she drowned.

Investigators are carrying out a forensic medical examination to understand exactly what happened in the tragic incident.

This is the third accident of its kind in Russia, despite authorities issuing warnings about charging phones near water.

Electronics engineer Andrey Stanovsky said: “To relax in the bath with a mobile phone connected to the charger is like playing Russian roulette.”

In December last year Russian martial arts champion Irina Rybnikova, 15, died after dropping her iPhone in the bath and being electrocuted.

After Irina’s death, Yury Agrafonov, the head of radio-electronic department of Irkutsk State University, said: “Water is a good conductor.

“This is why there was a short circuit when the phone fell into the water.

“If the phone had not been plugged in to 220 volts, the tragedy would not have happened.”

Authorities have advised electronics plugged in, including phones, hair dryers and curling irons, should be moved far away from the bath and shower, due to the potential of an electric shock sending high voltage through a person’s body. 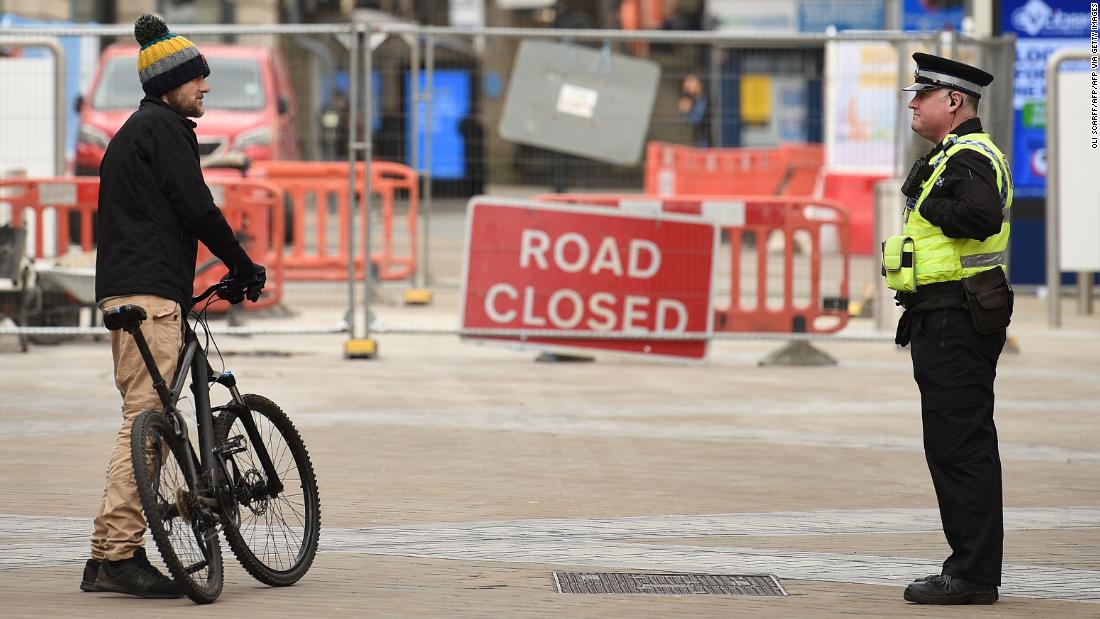 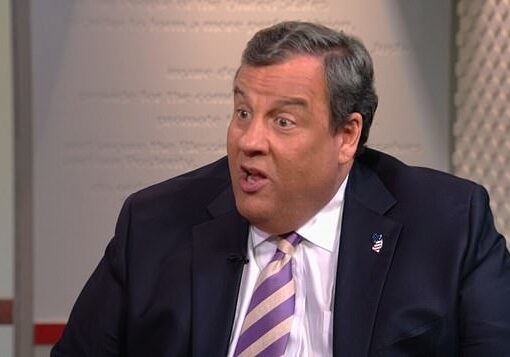 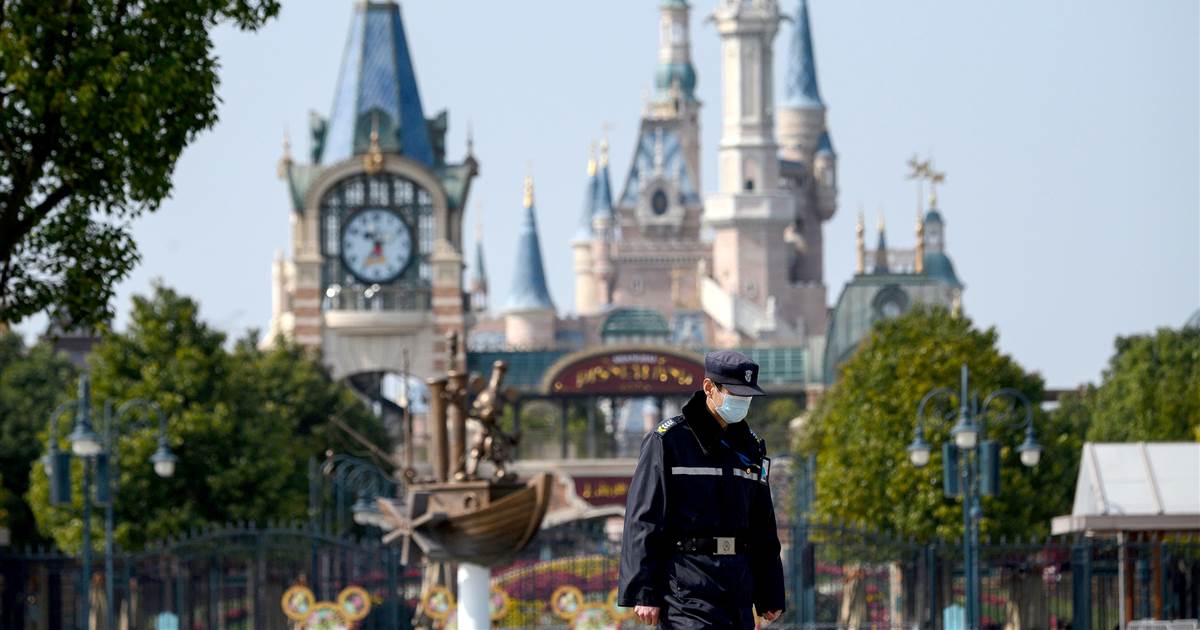 Major entertainment and media conglomerates have been grappling with the unstoppable coronavirus contagion in Asia and Europe, and now it’s arrived on […]