Right-hander Yu Darvish allowed two runs (one earned) on five hits and struck out six in 4 2/3 innings for a Chicago Cubs split squad in a 6-4 spring training win over the Seattle Mariners on Tuesday at Mesa, Ariz.

Darvish, making his return from a season-ending stress reaction in his throwing elbow to cap a disappointing first year with the Cubs, lowered his spring ERA to 2.25 through four starts. He has struck out 14 in 12 innings.

Jason Heyward and Javier Baez each went 2-for-3 to lead the Cubs’ offense. Top outfield prospect Kyle Lewis homered among his two hits for the Mariners, raising his spring average to .429.

Adam Frazier, Corey Dickerson and Josh Bell each had two hits as host Pittsburgh held off Detroit in Bradenton, Fla. The Tigers scored their lone run on a Bobby Wilson single in the ninth.

Collin Cowgill’s two-run homer in the ninth inning capped a three-run Washington rally past host Atlanta at Kissimmee, Fla. Left-hander Max Fried drew the start for the Braves and struck out seven in five scoreless innings.

Right-hander Lance Lynn struck out nine in five innings, and Willie Calhoun drove in all three runs as visiting Texas trumped Milwaukee at Phoenix. Jesus Aguilar doubled in a run for the Brewers.

The following Florida games were canceled by rain:

Upsets, underdogs and the unpredictable Picking results on a Sunday has been impossible at times with the 2021 season giving every fan […] 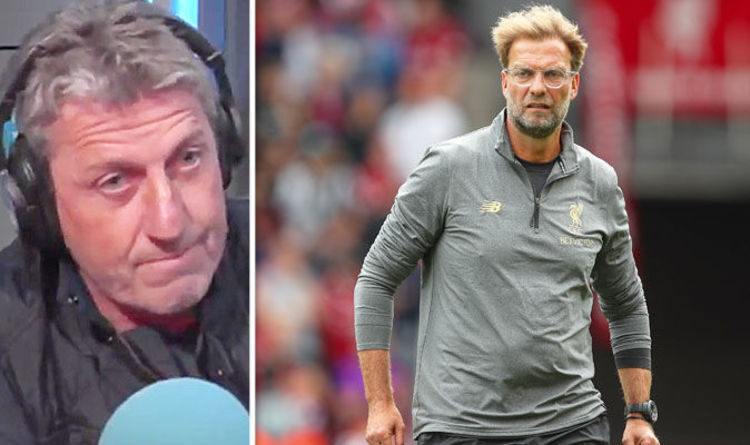 That is the opinion of BBC Sport pundit and former Chelsea midfielder Andy Townsend. Liverpool are the second favourites with the bookies […] 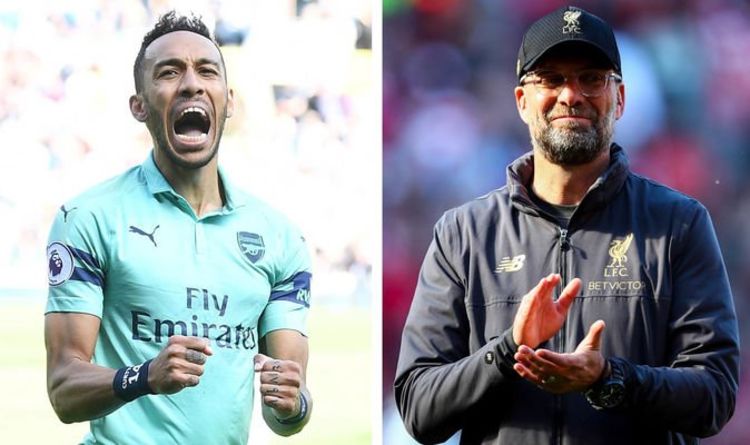 The Gunners star netted 22 goals this season, the same number as the Reds duo. Aubameyang netted twice this afternoon as Arsenal […]

The World Indoor Athletics Championships in Nanjing has been postponed by a year to March 2021 because of the coronavirus, which has […]