But, there was another bombshell dropped when Graham Foster (Andrew Scarborough) was caught out by Kim Tate (Claire King).

In a tense conversation where Kim revealed she knew about her right hand man being deceitful, Graham teased a potential exit

Walking into the living room, those watching at home saw him say: “I take it your friends gone?”

“I wasn’t aware I was leaving?” Graham questioned and Kim explained angrily: “What did you think might happen when I found out what you’ve been up to?”

Now that Graham’s secret about keeping Joe alive and helping him on a day to day basis is out in the open, will he feel threatened by Kim and her capabilities? Could viewers see him flee the village?

Meanwhile, fans were hoping Joe’s appearance on CCTV footage was a sign he would be returning to the village soon.

Taking to Twitter to discuss the possibility one said: “OH MY GOD!!! YES!!!!!! I knew it!!! Now come back Joe and retake your throne at Home Farm! #Emmerdale.”

Another added: “YES!! I knew Joe wasn’t dead!!! I hope he comes back to the village #Emmerdale.”

“It would make sense bringing Joe back to quell the murder rumours etc! #Emmerdale,” a third commented.

Someone else suggested: “My prediction is that Joe will return (but recast) when Charley returns from maternity leave #Emmerdale.”

It comes after he left back in October after Kim order Graham to get rid of him.

Leaving Debbie Dingle (Charley Webb) standing at the altar on their wedding day, will his feelings for Debbie draw him back to her?

Meanwhile, how is Cain Dingle (Jeff Hordley) going to react when he finds out Graham lied and let him take the blame for killing Joe?

He is undoubtedly going to be extremely angry and will attempt to seek revenge.

The pair have been seen sleeping together in recent weeks and nearly got caught by David Metcalfe (Matthew Wolfenden).

With the storyline coming to an end later this year, who is going to expose the wrongdoing? 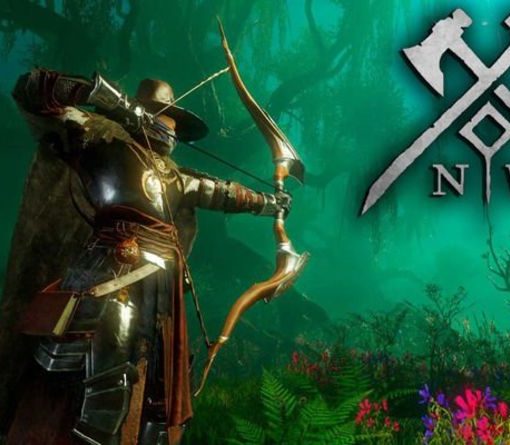 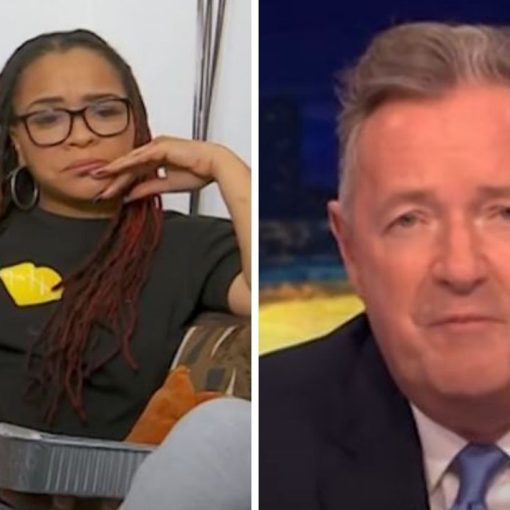 Television fans were back on Channel 4 giving their views on the latest hit programmes, and one of the shows the Gogglebox cast […] 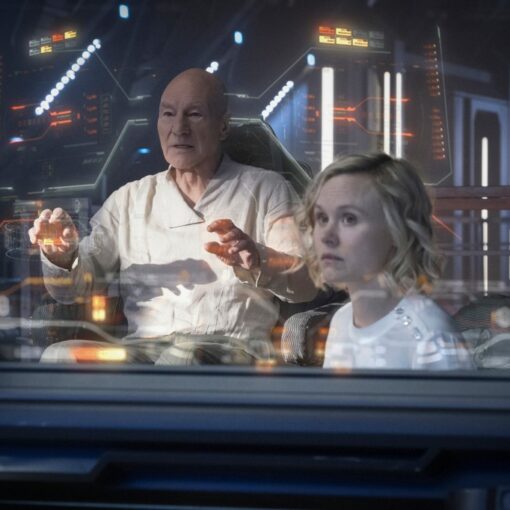