It’s now just over a month until the biggest blockbuster of all time is released. Very little is know about the plot of Avengers Endgame, but now directors The Russo Brothers, members of the cast, the screenwriters and Kevin Feige himself have teased what they can in this month’s Empire magazine. Black Widow star Scarlett Johansson gave a big picture overview, saying: “From what I can tell, what’s foremost in the [Russo] brothers’ minds is really delivering something that is a poetic and beautiful Valentine to a decade of madness.” While Okoye actress Danai Gurira said: “It’s going to be astounding. It’s going to be an unprecedented cinematic event. You’re not going to be ready. That’s what I can tell you.”

“There’s only, what, nine people on the poster for Endgame? So maybe you can do a different type of storytelling.”

ANOTHER AVENGERS ENDGAME TRAILER ON THE WAY?

On Avengers Endgame’s first act, he added: “I don’t want to say it’s a laugh riot. It comes from a darker place.”

He said: “People would point out that that Cap wasn’t in Infinity War a whole lot.”

He added: “And Iron Man didn’t really speak for that last half hour because of what was going on.

“But those characters and all of the original six are very much the focus of Endgame in a very personal and emotional way.”

If anything it sounds like Avengers Endgame will be something of a Captain America 4.

Avengers Endgame is released in UK cinemas on April 25, 2019, while Empire magazine is out now for subscribers and in stores on Thursday. 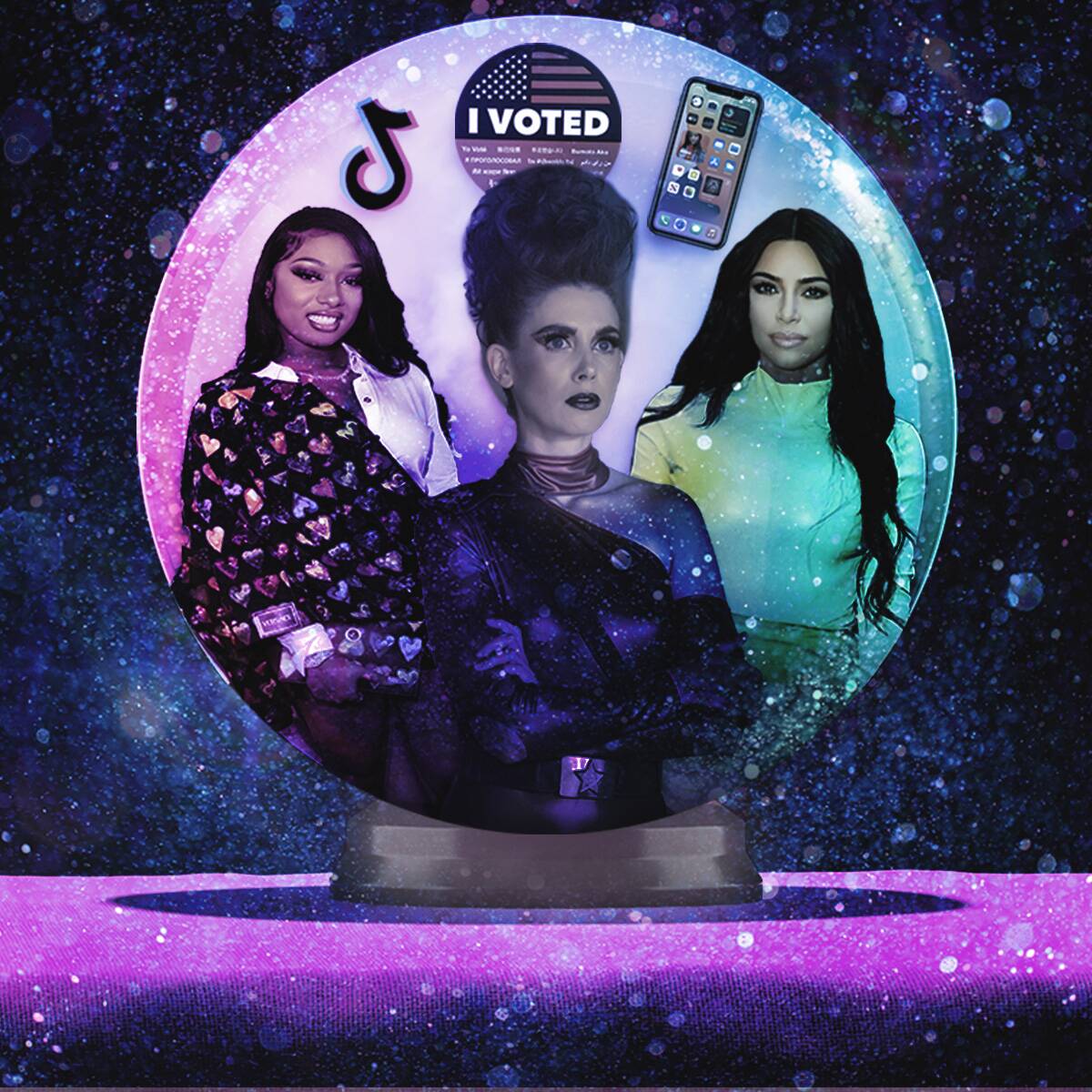 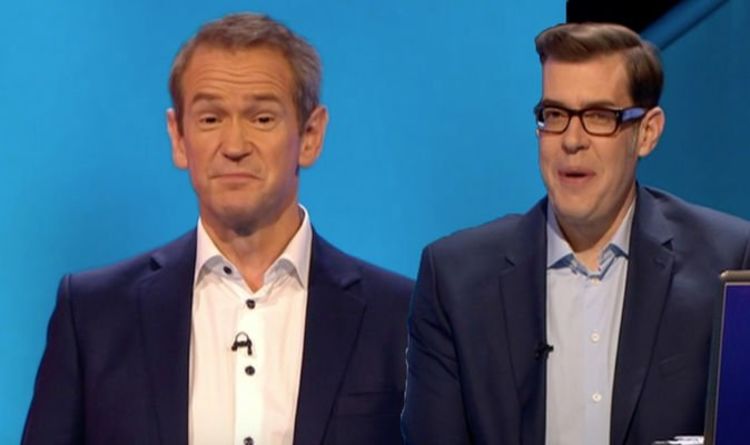 Alexander Armstrong and Richard Osman welcomed a host of Radio 2 stars onto tonight’s BBC quiz show. However as Alexander introduced the […]