AJ Pritchard, 24, is a firm favourite among viewers of Strictly Come Dancing, and has recently opened up about his legion of fans who can’t wait to pop the question. Speaking exclusively to Express.co.uk, the star spilled on the most bizarre requests he received during the live Q&A sessions he held during his headline stage show. AJ divulged: “Obviously the marriage proposals are a regular on the night. We get way too many of those requests. “We do the final question and you get the person on the stage if they’re easy to get too and they’ve got their question on the Q-card but they’ve forgotten it.

“We’re like do you want us to ask the question for you?”

He continued: “And then they [the fan] suddenly ask a different question and your like ooh I didn’t expect that one. I’m like how do I worm myself out of this?

The BBC favourite recently headlined his own solo theatre show called Get On The Floor which wrapped up last week.

Speaking about the importance of going it alone and embarking on his own show, AJ said: “I think for me it is kind of as cliché as it sounds, it is a dream come true.

He added: “The support from the fans and packing out every single house, it is the best feeling ever, especially when you think you just start off as a dancer because you enjoy performing.

“You never think it’s possible to do your own tour.”

Meanwhile, the star performer has been confirmed to be returning to the upcoming series of Strictly Come Dancing which is set to air later this year.

Taking to Instagram earlier this month, AJ wrote: “Absolutely Buzzing – Just Opened my Debuted UK Dance Tour #dreamcometrue #sellout – YES I’m back on @bbcstrictly for my 4 year (all the way to the final this time) I’ll be Screaming this every night on Tour Now.”(sic)

Speaking ahead of his return to the popular dance competition he admitted it was a “dream come true” to be welcomed back on the series for his fourth year.

“Honestly dream come true again. It’s like any normal job, you wait for a contract to be signed and knowing I get to dance, choreograph and have the time of my life at my job,” AJ said.

However, his former co-star Pasha Kovalev, 39, will not be heading back onto the dance floor after he announced the news he was leaving on Twitter last month.

AJ revealed how he spoke to him about his departure during his appearance on the BBC dance show The Greatest Dancer.

He said: “We saw him when he did The Greatest Dancer performance. I love Pasha. I’m obviously sad that he won’t be doing it again.

“He’s made that decision to do different things but he is one of the best guys ever. So he will definitely be missed.” 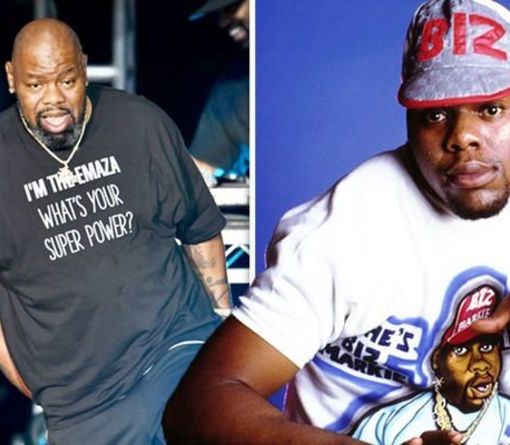 Biz Markie died at Baltimore hospital on Friday night from complications of diabetes, according to reports. His wife Tara Hall is said […] 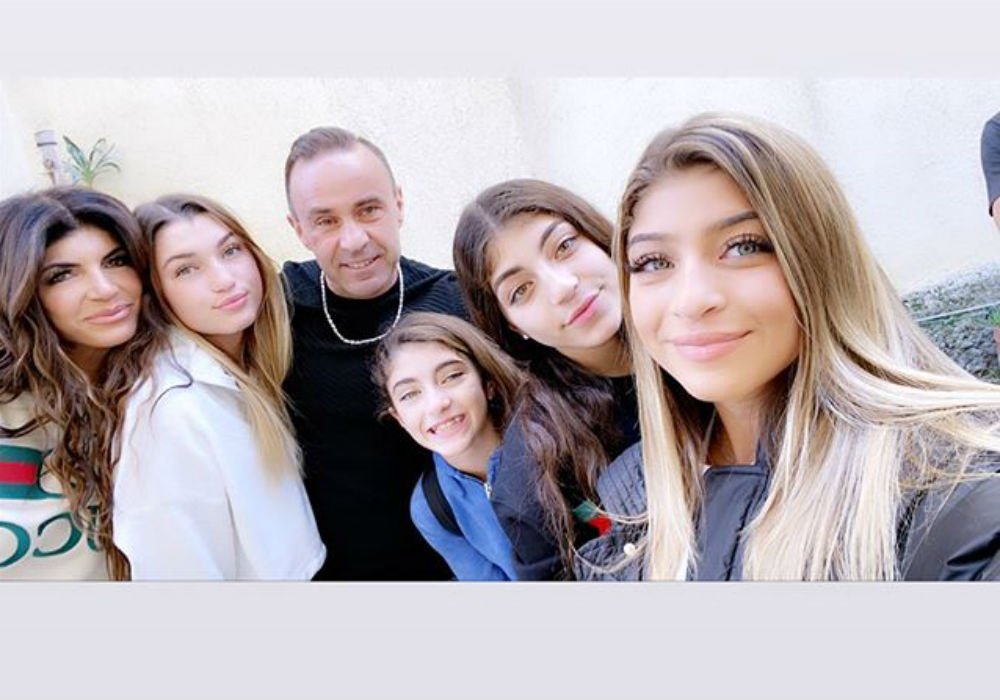 The wait is over. After Real Housewives of New Jersey star Teresa Giudice spent 11 months in prison in 2015 – followed […] 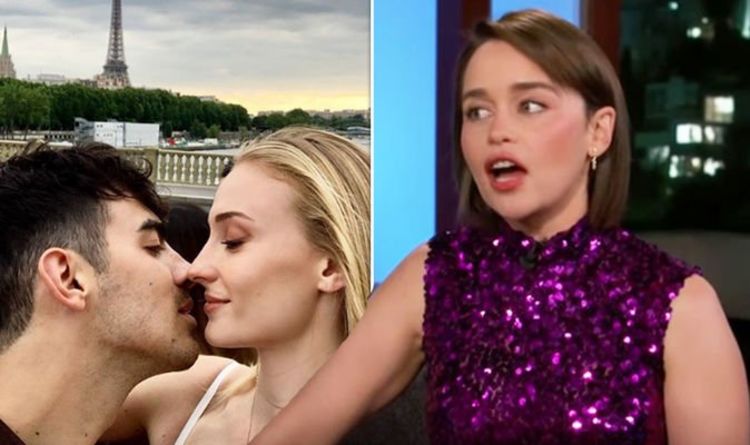 Game of Thrones beauty Emilia Clarke, 32, was reportedly spotted at Glastonbury festival this weekend, while her co-star Sophie Turner, 23, married […] 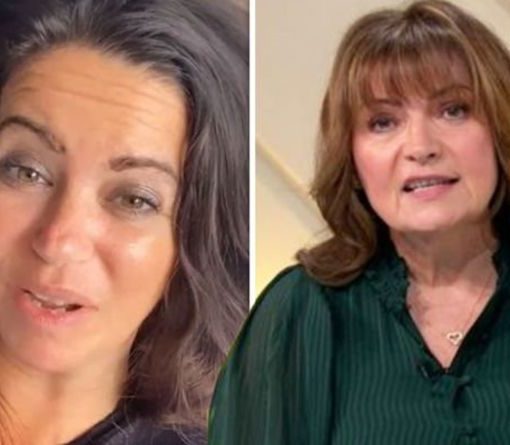