Proven Innocent is the American legal drama series which will premiere tonight (Monday, March 18) in the UK on Universal TV at 9pm. Proven Innocent has already begun airing in the US on the network Fox. Read on to find out more about the brand new drama.

How many episodes are in Proven Innocent?

There are 13 episodes of Proven Innocent in the show’s debut season.

Each episode is 60 minutes in length overall, including commercial breaks.

The remaining 12 episodes will then air weekly on the channel.

The synopsis for tonight’s episode reads: “There is no-one who understands the power of setting an innocent person free more than Madeline (played by Rachel Lefevre).

“At age 18, she was wrongfully convicted, along with her brother, Levi (Riley Smith) in a sensational murder case that made her an infamous media obsession, a household name, and a national cause célèbre.”

In the US, episodes of Proven Innocent air every Friday at 9pm EST on Fox.

The US is slightly ahead in terms of episodes, with episode six airing next on Friday, March, 22.

The synopsis for episode five reads: “The Injustice Defence Group takes on the case of a girl convicted for the murder of her mother.

“Meanwhile, Madeline is trapped in a whirlwind of drama, trying to stop Bellows (Kelsey Grammer), maintaining her relationship with Dylan (David Alpay), while simultaneously finding out about a shocking piece of news about a former classmate.”

Here’s a look at the episode titles we know so far:

What is Proven Innocent about?

The official synopsis reads: “Emmy and Golden Globe Award winner and Empire co-creator Danny Strong partners with David Elliot (Four Brothers) to tell the emotional story of one woman’s fight for the innocence of others, as well as her own.

“Proven Innocent follows an underdog criminal defence firm led by a fierce and uncompromising lawyer, who was wrongfully convicted in a sensational murder case that made her an infamous media obsession, a household name, and a national cause célèbre.”

“Universal TV viewers will be instantly gripped by the strong characters played by Rachelle Lefevre, cast in the role of hero and victim, standing boldly up against hard-as-nails attorney played by award-winning Kelsey Grammer.

“The subject matter is intriguing and will make exciting TV to watch.”

Who stars in Proven Innocent?

Rachel Lefevre stars as Madeline Scott, a criminal defence lawyer who was previously wrongfully convicted of a crime she did not commit at just age 18.

Madeline has a lot of enemies and tries to defend others who have been wrongfully convicted by corrupt lawyers whilst trying to clear her own name.

Lefevre is best known for her role as Victoria Sutherland in the Twilight Saga.

She has also had recurring roles in What About Brian, Boston Legal and Swingtown.

Russell Hornsby stars as Ezekiel ‘Easy’ Boudreau, the lawyer who helped overturn Madeline’s conviction and now works as a senior lawyer at her firm.

Hornsby is best known for playing Lyons in the Oscar-nominated film Fences, Luke in HBO’s In Treatment, Detective Hank Griffin in NBC’s Grimm and Eddie in ABC’s Lincoln Heights. 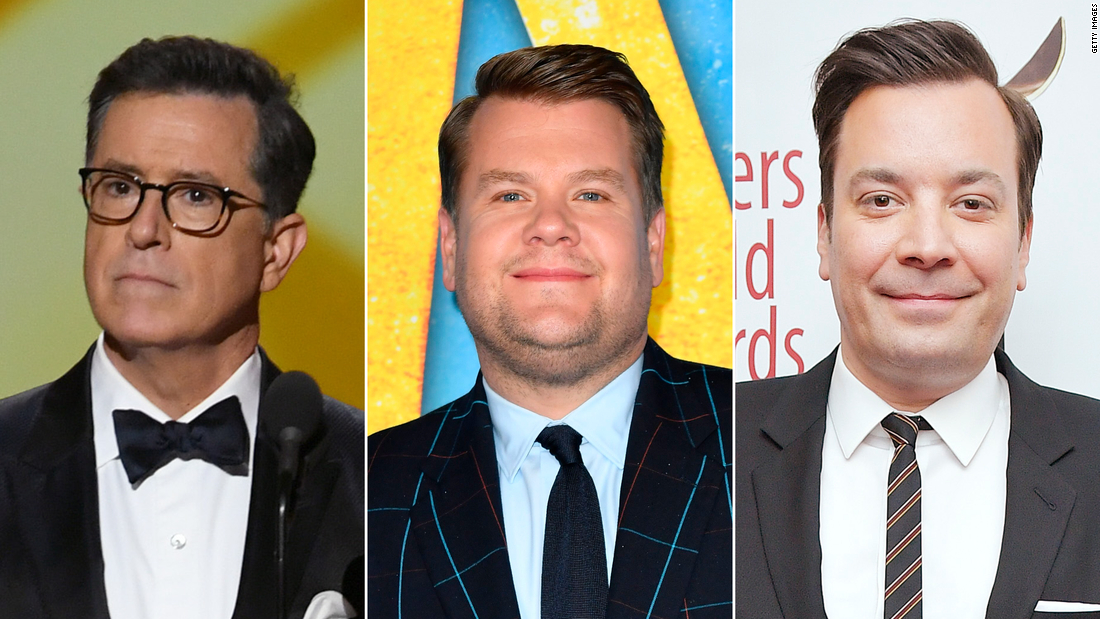 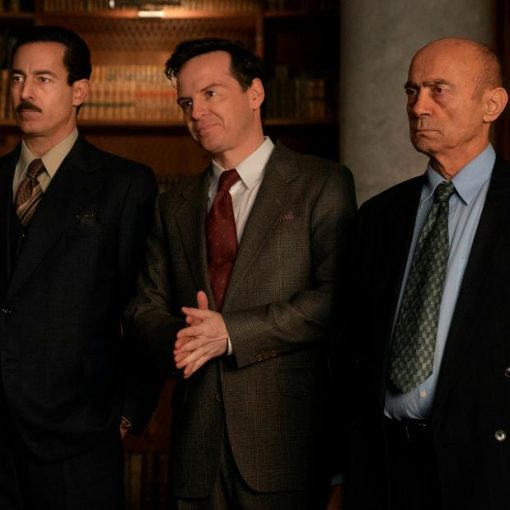 Beginning in 1992, the story is based on the efforts of Norwegian diplomats to break the impasse, with Andrew Scott (known to […] 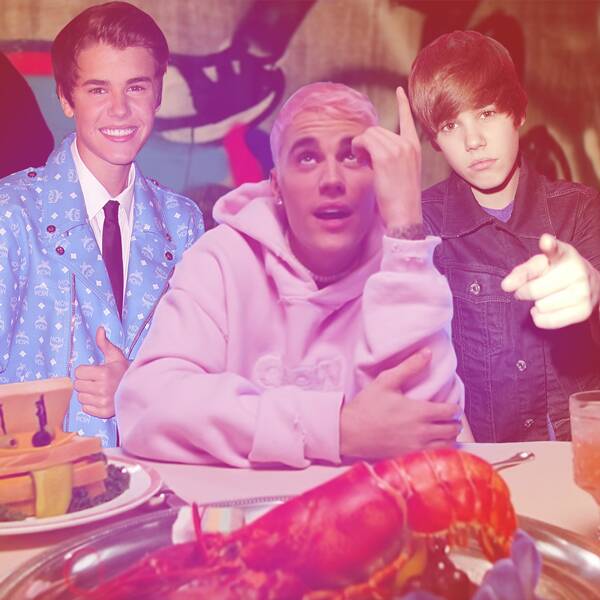 Justin Bieber continues to break records. Shortly after the pop star made his major comeback with the Valentine’s Day release of his […] 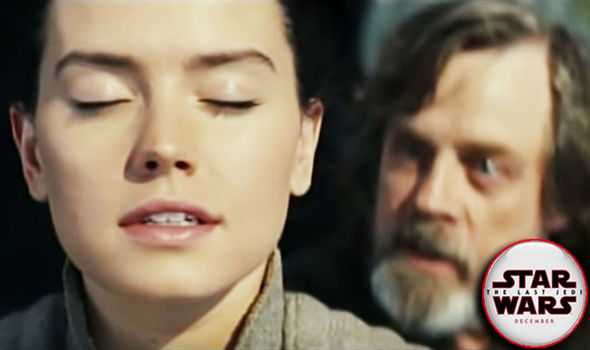 Many fans are already pretty unhappy with the way Luke’s storylne went (and ended) in The Last Jedi. Now the full details […]