Lewis Hamilton has said he will be heading straight back to the Mercedes factory in the UK to participate in an investigation into the issues he faced at the Australian Grand Prix. Hamilton was second to his teammate Valtteri Bottas but had a poor start and suffered damage early in the race that cost him performance. Mercedes were dominant in Melbourne but Hamilton also warned that he still believed the championship battle would be a three-way fight with Ferrari and Red Bull.

Bottas scored an emphatic win, having beaten Hamilton off the start line and into the first corner after the British driver suffered from some wheelspin. The Finn then dominated the race and deservedly took the chequered flag but Hamilton revealed afterwards he had lost downforce after sustaining damage to the floor of his car on lap four.

He was disappointed not to convert his pole into a win but determined to learn from his travails at the meeting. “I have been here a long, long time, it is a long year to go and there is a lot of knowledge that we can take from this race,” he said. “The glass is half full we have positive things to take from the race. I will go straight back to Europe and be back in the factory during the week. By the time I get there I will have a much better understanding of the damage on the car and understand about the start and understand how to correct that for the next one.”

Mercedes had gone into the opening weekend of the season expecting to be behind Ferrari on pace but proved to have a palpable advantage over the Scuderia at Albert Park. Ferrari’s Sebastian Vettel and Charles Leclerc finished in fourth and fifth, with Vettel almost a full minute down on Bottas, and the German was also overtaken for third place by Max Verstappen in the Red Bull. The latter were using Honda power units for the first time this season, which were displaying their best speed performance since the Japanese manufacturer returned to F1 in 2014.

Hamilton insisted that Mercedes’ advantage had been unexpected but anticipated that Ferrari would identify the issues that were holding them back. “No one was expecting to have a gap like that when we came into the weekend,” he said. “What I was shown and led to believe from the analysis was that Ferrari were ahead and obviously that wasn’t the case this weekend. I am not quite sure why their performance was how it was. I don’t know what their problem was but I am sure they will come back strongly in the next races, so we have to stay on our toes.”

He also praised the step forward Honda had made with Red Bull and anticipated they would be very much in the title fight. “They were able to pass the Ferrari, I think it’s awesome,” he said. “The Red Bulls are there with us and I think we are going to have a really, really great battle between the three of us. I am sure for Ferrari that something has not been right this weekend but I am pretty sure that the car is still good. It is going to be a really interesting season.” 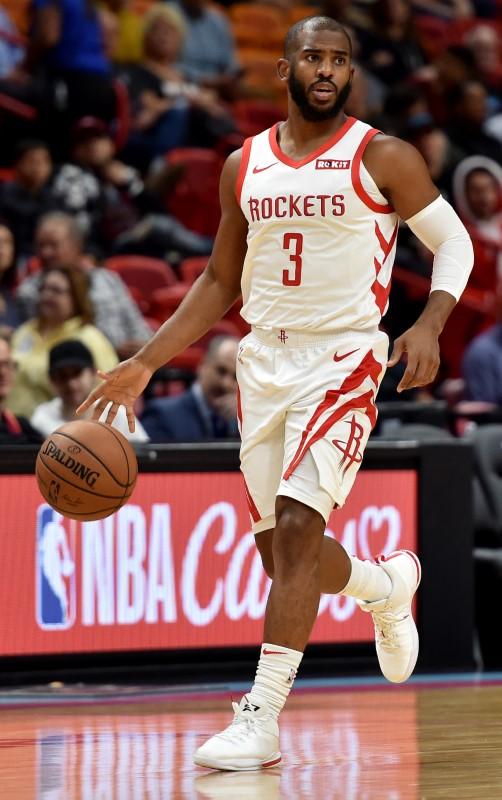 French motorcycle rider Pierre Cherpin has died five days after crashing during the seventh stage of the Dakar rally, organisers said on […] 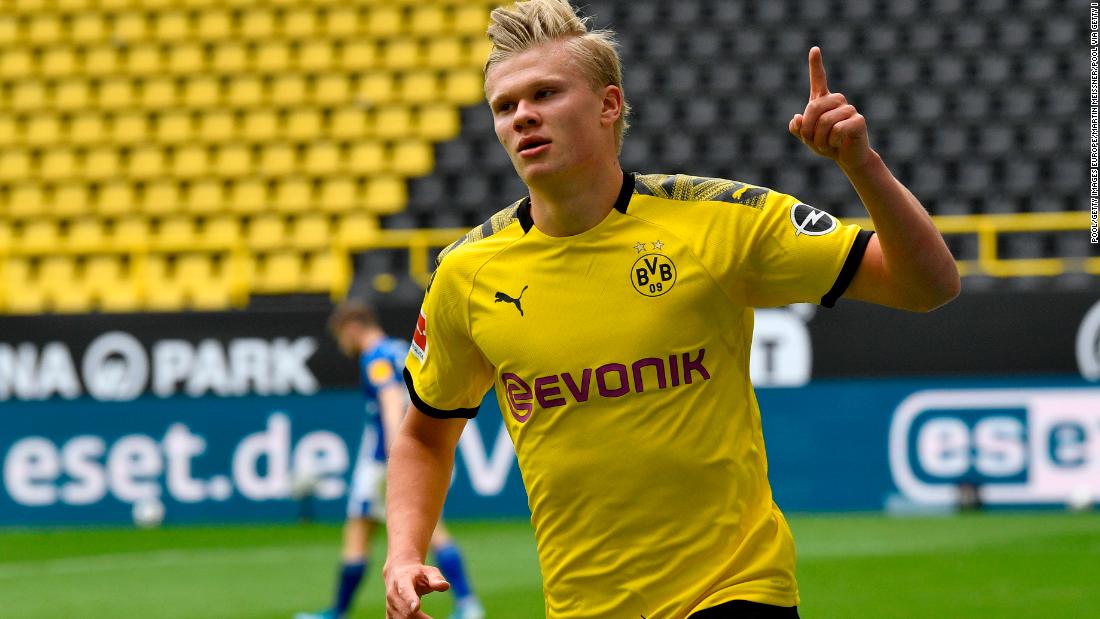 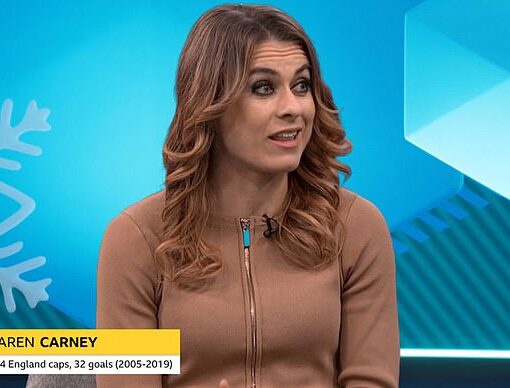