A Puerto Rican woman has received a life prison sentence for hiring a hitman to murder her wealthy Canadian husband 14 years ago.

Áurea Vázquez Rijos, who fled to Europe after the killing, professed her innocence as she learned her fate.

Vázquez Rijos had fled to Italy and Spain after watching her husband, Adam Anhang, fatally knifed on the streets of San Juan in September 2005.

In court she angrily told the victim’s father: “I hope you’re happy now.”

“Shut up!” responded 80-year-old Abraham Anhang after he was accused of character assassination by the former beauty queen.

“You lost [a son] but I lost, too,” she said during Friday’s hearing, according to the Winnipeg Free Press.

“I lost a man I love. I was murdered. A part of me died… I am innocent and time will prove it. That is all.”

In the hearing, which was held at a federal court near where Anhang died, the judge recommended she spend the rest of her life in a Fort Worth, Texas, prison.

The details of her time on the run, during which she gave birth to three children including one in jail, makes for extraordinary reading.

Investigators say Anhang, a 32-year-old Winnipeg real estate developer who earned millions of dollars from online gaming, was murdered days after he declared his intention to seek a divorce from Vázquez Rijos – six months after they wed.

He was killed by a restaurant worker hired by Vázquez Rijos, who promised to pay $3m (£2.3m) for the crime to appear to be a mugging gone wrong.

Vázquez Rijos was slightly injured in the attack, and was not suspected until a witness came forward.

The witness said they had seen the assailant speak to Vázquez Rijos before lightly striking her after Anhang had been brutally beaten and stabbed.

An innocent man was convicted and spent eight months in jail as Vázquez Rijos fled to Florence, Italy, and sued her deceased husband’s parents for $9m from his estate.

US Attorney Rosa Emilia Rodriguez said in a statement: “Today’s sentence concludes a process which required a lot of effort and perseverance. Justice was finally served for the victim and his family.”

Also sentenced on Friday was her sister, Marcia Vázquez Rijos, and her ex-boyfriend, Jose Ferrer Sosa, who authorities say helped her evade capture.

The main suspect, Alex Pabon Colon, pleaded guilty 10 years ago to killing Anhang, and has been co-operating with investigators since then.

The victim’s father told the Associated Press that “it certainly helps to put it behind us, but you can’t forget your own child who dies before you do”.

“If you lose a child, there’s never closure,” he added. 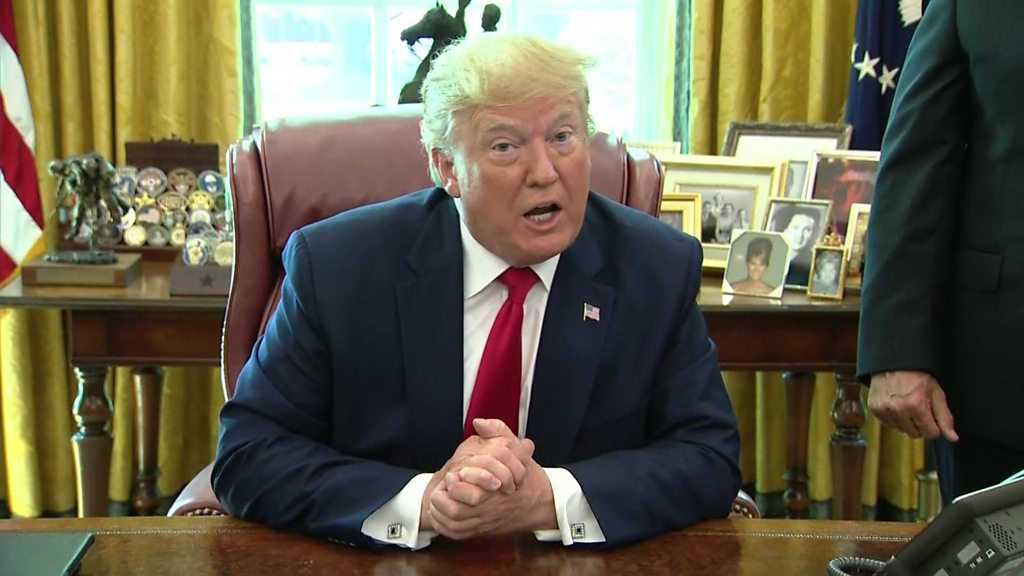 Media playback is unsupported on your device Media captionPresident Trump: ‘”The assets of Ayatollah Khamenei and his office will not be spared” […]

(Bloomberg) — Want to receive this post in your inbox every morning? Sign up here. Equity markets had smoother sailing thanks to reassuring words […] 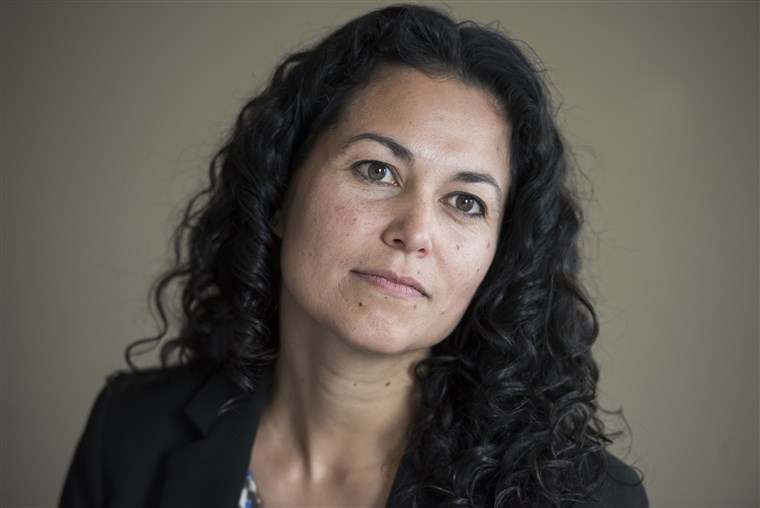 AUSTIN, Texas — In her campaign ad, congressional candidate Xochitl Torres Small aims a rifle at an avian target and shoots. A […]

Investigators still lack a clear reason why Stephen Paddock, 64, unleashed a torrent of gunfire into a crowd of 22,000 at the […]