Former Hollyoaks actress Ali Bastian, 37, tied the knot with West End actor David O’Mahoney at the Old Marylebone Town Hall in London last month. Gushing over how they first met, the actress said: “The moment David walked in I remember thinking, I’m in so much trouble! “We kissed like teenagers in a corner all night and ended up having eggs Benedict at 5am in a Soho cafe.” Ali, who appears in daytime soap Doctors after a role in The Bill, described the couple’s day as “magical”.

She told this week’s OK! Magazine: “It was everything I dreamed of and more. It really was the happiest day of my life.

“We held each other’s hands so tightly all the way through the ceremony. We were both on the edge of tears.”

David added of his new wife: “She looked absolutely stunning, so incredibly gorgeous.

“I felt so proud – proud of how beautiful she looked, and proud that she was on time!”

The West End star added the couple would love to have children, telling the publication: “We both come from brilliantly large families and would love to add to them at some point in the future.”

He shared a selfie of the actress in view of his 1,957 followers with the caption: “I cannot believe how incredibly lucky I am to love this kind, hilarious, and beautiful person. I see you. And you see me.

“I hear you. And you hear me. I feel completely enveloped and held by your amazing love.

“I cannot wait to annoy the s**t out of you for the rest of our lives.

Many of his fans flocked to his page to comment.

One user commented: “Life has a funny way of working out. So happy you’re with someone that makes you that happy x”

A second wrote: “This made me smile.”

Read the full interview in OK! Magazine – out now. 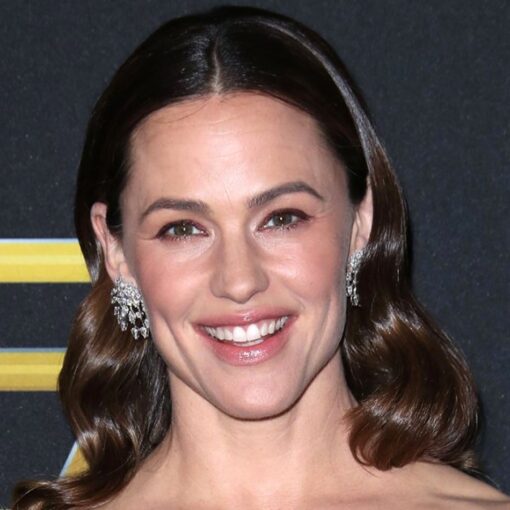 She’s not a regular mom! Jennifer Garner was ready to come to the aid of an influencer creating content in the snow […] 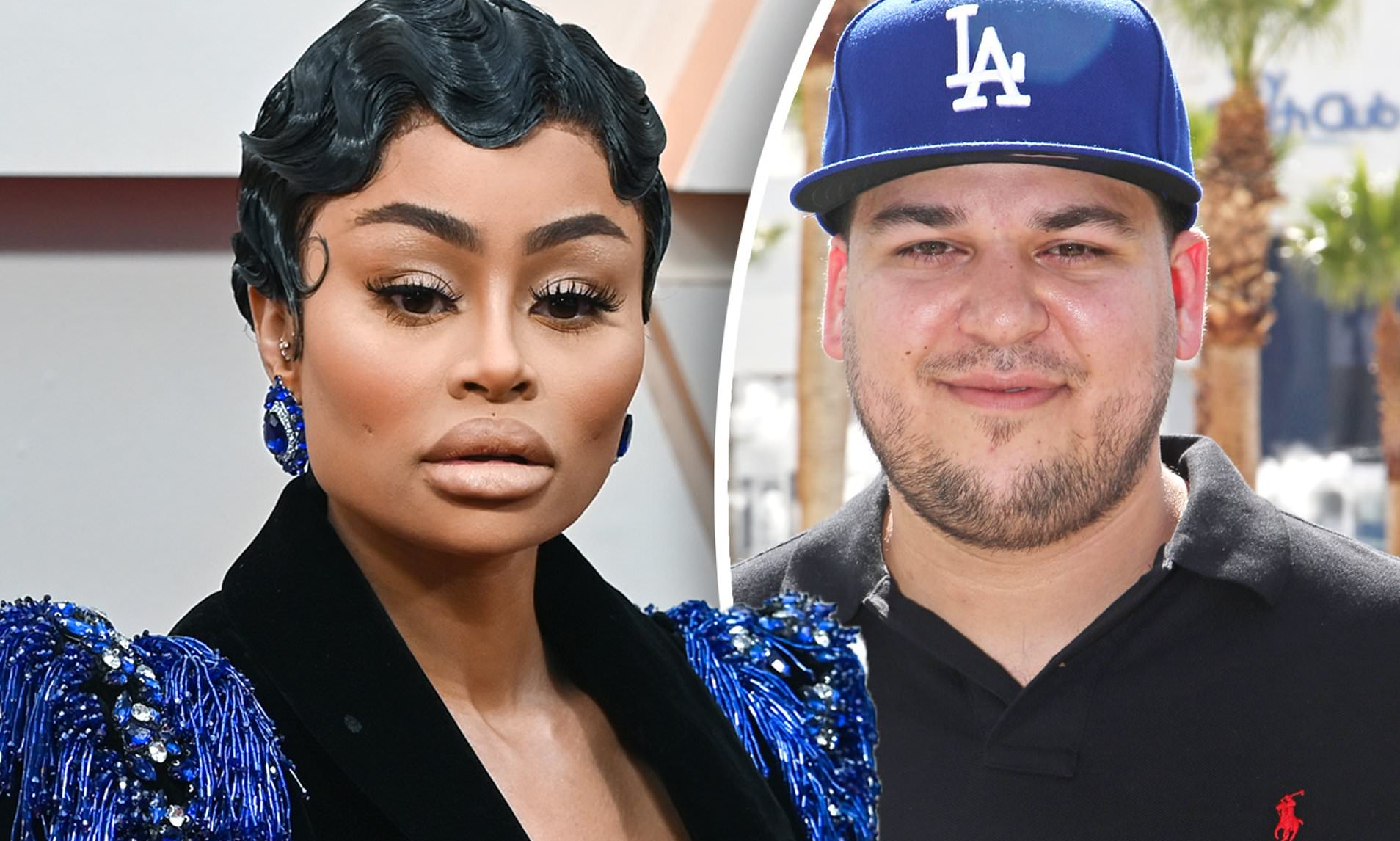 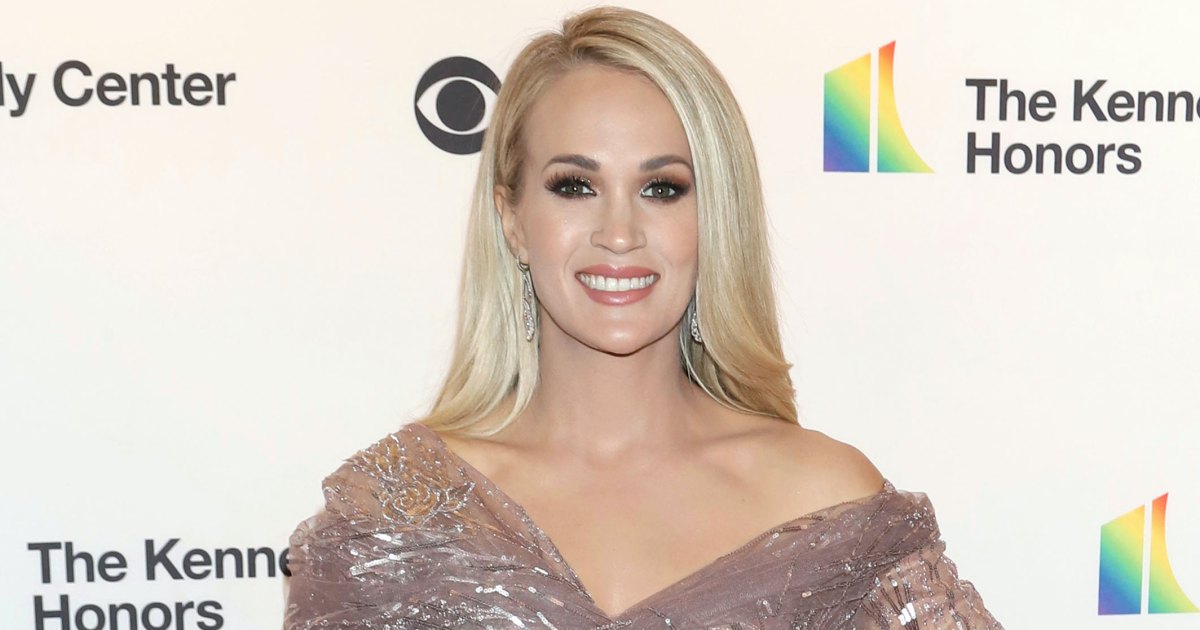 How different her life might have been! Carrie Underwood revealed that she had second thoughts about competing on American Idol in 2005 […]