Sony has confirmed that rumours of a massive new acquisition which would have added an impressive lineup of exclusive games to the PS4 will not be happening.

PlayStation fans recently learnt that a long list of new titles would be supplied via the China Hero Project.

But an even more shocking rumour this week surfaced that suggested Sony PlayStation were in the market to secure some of the biggest franchises in the business.

This was in regards to the investment market “chatter” that suggested the tech giant was considering a move to buy Take-Two Interactive.

The idea surprised many in the industry, heading into a year that is already filled with rumours connected to the PS5 and Xbox Two.

At the time, Take-Two responded to the rumours by stating that they did not, as a company, comment on news that was based purely on speculation.

And the rumour itself was sourced from an unsourced report stating that Sony Corp was in advanced board level discussions to acquire Take-Two Interactive.

It would be a mostly cash deal that would see Sony PlayStation gain access to major franchises like Grand Theft Auto, Red Dead Redemption and the 2K Sports games.

And they’re just the big ones, without including the likes of BioShock, Civilization and XCOM, all of which would be affected by the reported deal.

The move would have all kinds of implications for the future too, raising questions like whether GTA 6 would become exclusive to the PS5?

However, since these shock rumours came to light, Sony has now released a statement regarding those market reports.

A spokesperson for Sony confirmed to VentureBeat that they were not linked to such a deal and would not be making any further comments on the subject.

Sony told the outlet: “We do not know where the rumour is coming from, but there is no such plan.”

Disappointing news for PS4 gamers who were dreaming of some of those faded franchises that might be given a reboot on the PS4 or PS5.

However, it also makes sense that Sony wouldn’t want to make such a colossal purchase going into a year where PS4 sales are expected to weaken and decline.

Sony has plenty of new exclusive projects to announce release dates for in 2019, including The Last of Us 2 and Death Stranding.

First-party content has been a strong suit for PlayStation, but there will not be any exciting news shared at E3 this year by the company.

Sony has ruled themselves out of the LA expo, while EA has confirmed they will not be holding a press conference during their EA Play event.

But while PlayStation will be missing from the big gaming event later this year, Microsoft looks set to dominate the show.

The Xbox E3 showcase will now be one of the biggest conferences of E3 2019, along with the likes of Bethesda and Nintendo.

Two new Xbox consoles will reportedly be revealed during the expo, both of which will be part of the company’s next-gen lineup. One will be more powerful and have a higher price tag, while the other will be more in the shape of the Xbox One S.

Both will have access to the same games library and could be joined by another streaming-only option in the future. Project xCloud is another gaming reveal expected to be fleshed out during E3 and is something that Microsoft is already talking about.

Kareem Choudhry, CVP of Gaming Cloud at Microsoft, provided a big update of on how the new streaming service is shaping up. Billing it as an integral part of Xbox’s gaming plan for the future, Choudry revealed that it would become yet another option for gamer’s to use to access quality content.

“We’re developing Project xCloud not as a replacement for game consoles, but as a way to provide the same choice and versatility that lovers of music and video enjoy today. We’re adding more ways to play Xbox games,” Choudry added.

“We love what’s possible when a console is connected to a 4K TV with full HDR support and surround sound – that remains a fantastic way to experience console gaming. We also believe in empowering gamers to decide when and how to play.

“We believe in the future where you will be able to seamlessly access content on your phone, tablet or another connected device.”

And commenting on when the next update on the service might come, Choudry dropped a big hint it would be during E3, adding: “Project xCloud is an integral part of our vision for placing you the gamer at the centre of your experience, giving you more choice in how and when you play.

“We’re excited to share more about the technology and our progress in the coming months, including the first details of how and when you can help us test it in real-world scenarios later this year.” 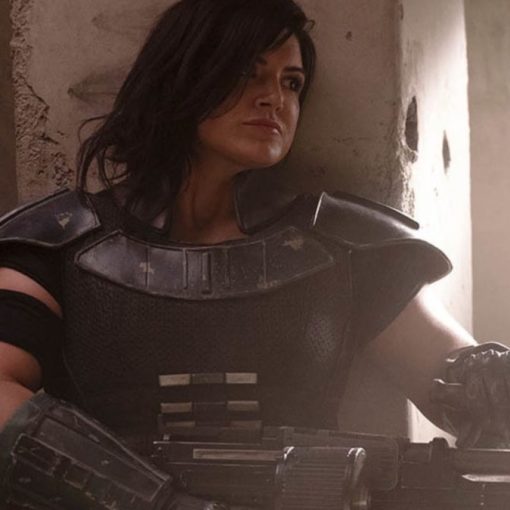 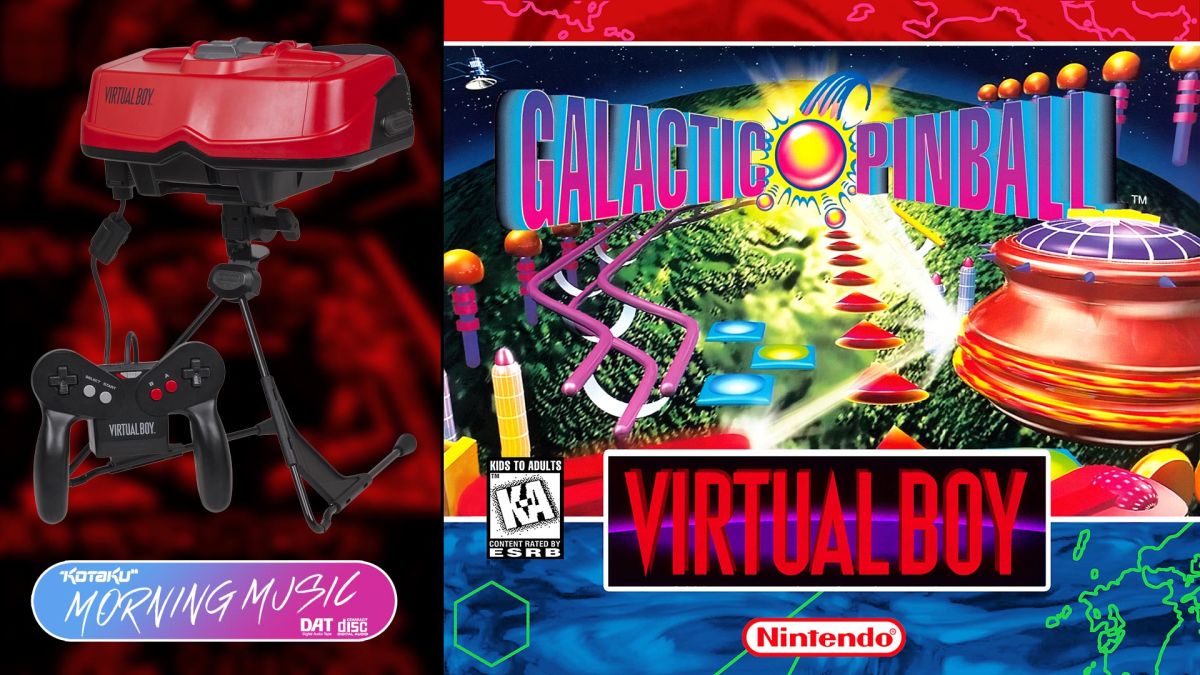 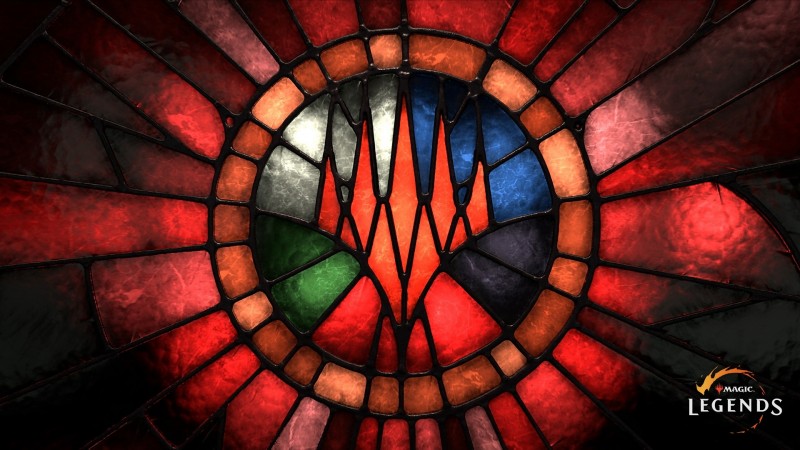 Walmart offers the Razor RipStik Electric Caster Board in Blue for $39.97 with free shipping. That’s tied with our mention from ten […]