Well, that certainly didn’t take long! Just a day after NASA administrator Jim Bridenstine alluded to the possibility of flying the new Orion crew capsule’s first experimental trip around the Moon using a pair of commercial rockets instead of NASA’s own Space Launch System which is still in development, he’s issued a new statement assuring everyone that the SLS is still a major part of NASA’s future.

In a new memo sent to all NASA employees and contractors, Bridenstine clarifies his statement and reassures everyone that NASA still very much anticipates the SLS rocket platform to be its next big thing.

This is what it looks like when two galaxies collide

The original plan was for NASA to have both the Orion spacecraft and the SLS rocket system ready to test by mid 2020. The two would pair up for Orion’s first test flight around the Moon with no crew on board. It’s become clear in recent months that while Orion will likely meet its launch window, the SLS is falling behind.

A potential solution, Bridenstine said earlier this week, would be to use a pair of commercial rockets to send Orion into Earth orbit and then around the Moon. This left some questioning what the first run of the SLS hardware might be used for once it’s completed.

“Our goal would be to test Orion in lunar orbit in 2020 and free up the first SLS for the launch of habitation or other hardware in 2021,” the administrator explained in the memo. “This would get us back on schedule for a crewed lunar orbital mission in 2022 with the added bonus of a lunar destination for our astronauts.”

None of this is set in stone yet, of course, and NASA says it’s going to take around two weeks to study the feasibility of shifting the timeline and using commercial rockets in place of the first SLS rocket hardware. We’ll know whether NASA intends to move forward with the new plan soon. 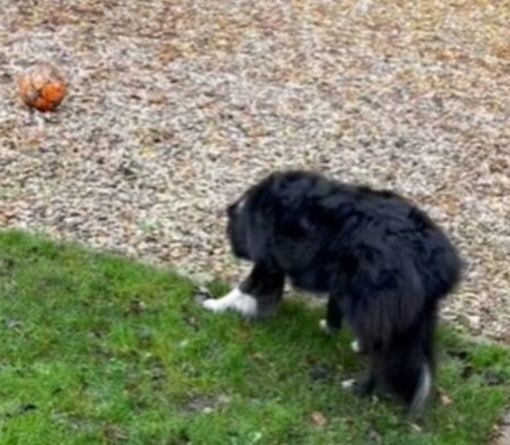 The clever canine is more than capable of keeping owner Lisa Alekna’s ‘sassy’ sheep in line, but adores his job so much, […] 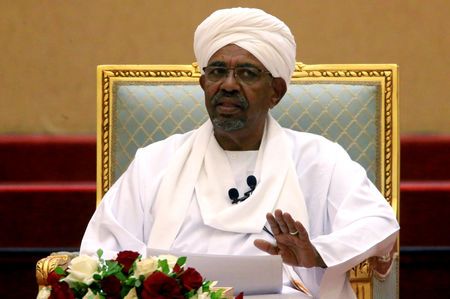 Fame can be a burden, depending on how you make your name. Take Alfred Nobel. We now associate Nobel with international prizes […] 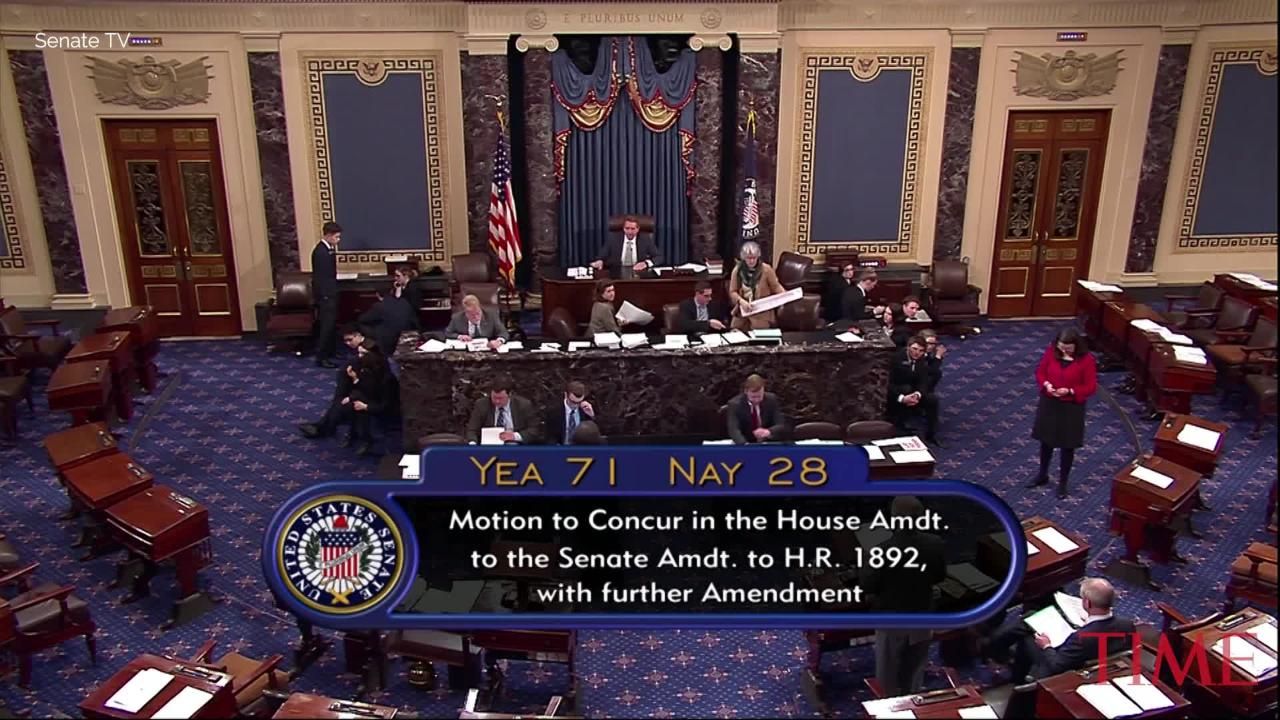