Dale, who is known for creating a style of music associated with surf culture referred to as surf rock, died on Saturday evening, The Guardian reports.

His genre of music, launched in the early 1960s, inspired numerous electric guitarists and his career spanned more than five decades.

The cause of death is not yet known.

Celebrities and fans have been paying tribute to the musician referred to as the “King of the Surf Guitar”, with many describing him on social media as a “true innovator”.

US actor Seth Rogan offered his condolences in a tweet in which he described Dale’s music as “wonderful”.

Dale, real name Richard Anthony Monsour, was born in Boston in 1937. His instrumental music was influenced by his Lebanese heritage.

As a young boy, he tried to learn the trumpet, and also the ukulele, thinking he might follow in the footsteps of country singer Hank Williams. But he then bought a guitar for $8 from a friend.

When he was 17, his family moved to southern California, when his father found work in the aerospace industry and Dale became a keen surfer.

In 1961, he started to play live in the beach town of Balboa, south of Los Angeles, where he developed his percussive style of playing, initially on a right-handed guitar, despite being left-handed.

In an interview with Vice News in 2012 aged 75, Dale describes his battle with cancer and diabetes, and the reason why he continued to perform against the advice of doctors.

“They say I should never be on stage, I shouldn’t be playing,” he says, adding: “My medical bill is over $3,000 a month to buy supplies I have to get for my body.”

He also praises his wife, Lana, in the interview as “the one who brought me back”.

He is survived by Lana and his son, Jimmie. 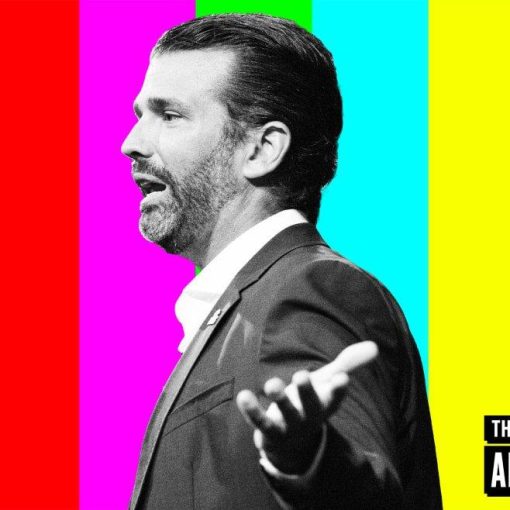 WASHINGTON/BAGHDAD (Reuters) – The U.S. military has carried out “defensive strikes” in Iraq and Syria against the Kataib Hezbollah militia group, the […] 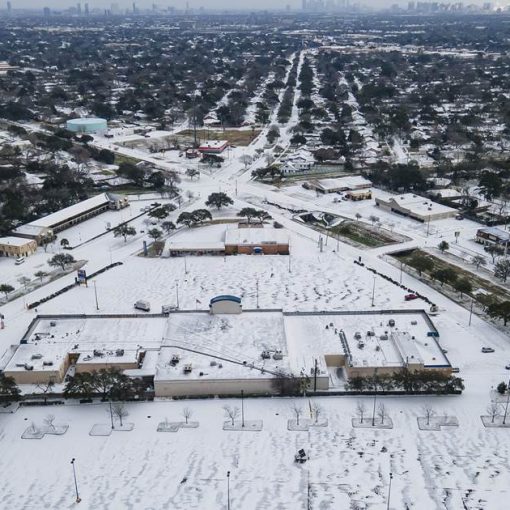 As a record winter storm slammed across the country Monday, millions of people in Texas found themselves shivering in the dark. The […]