A public school clerk in Connecticut has resigned after a video surfaced of her spitting at an African-American man and repeatedly referring to him using a racial slur on Friday night, officials said.

“We have become aware of video footage that appears to show an employee in our district engaged in abhorrent conduct,” Hamden Public Schools said in a statement. “Specifically, the video appears to show the employee repeatedly calling an African-American man the N-word in a supermarket in East Haven.”

The incident took place at a Shop Rite in East Haven.

The video, which has been widely shared on social media, also appears to show the woman spitting at the man as he was walking away from her in the presence of her children, the school district said.

Because her children were present, the district said it filed a Department of Children and Families report.

The woman resigned shortly after an investigatory meeting was scheduled, according to the district.

“The language the employee used in the video is in conflict with the values of the Hamden Public School System,” the district said. “Someone who will use that sort of language in any setting, whether public or private, is not someone we want anywhere near our children.”

The district said it hopes the woman’s children receive support “after witnessing such a traumatic event.”

“What I saw was vile and shocking,” Leng said in a statement. “While I am disgusted and disheartened seeing such hateful behavior, wildly unacceptable anywhere, I am thankful for the swift and effective actions taken by our school system to address this head on and make clear that hate and violence will not be tolerated.”

East Haven Police Lt. Joseph Murgo told NBC News on Sunday that the agency is looking to speak to the recipient of the “racist rant.”

“We urge anybody who may have been a victim to come forward because we want to explore criminal charges, but we need somebody to come forward,” Murgo said. “Racism like this has no place in society.”

Murgo also said that authorities believe the target of the tirade may have been in a motorized scooter. 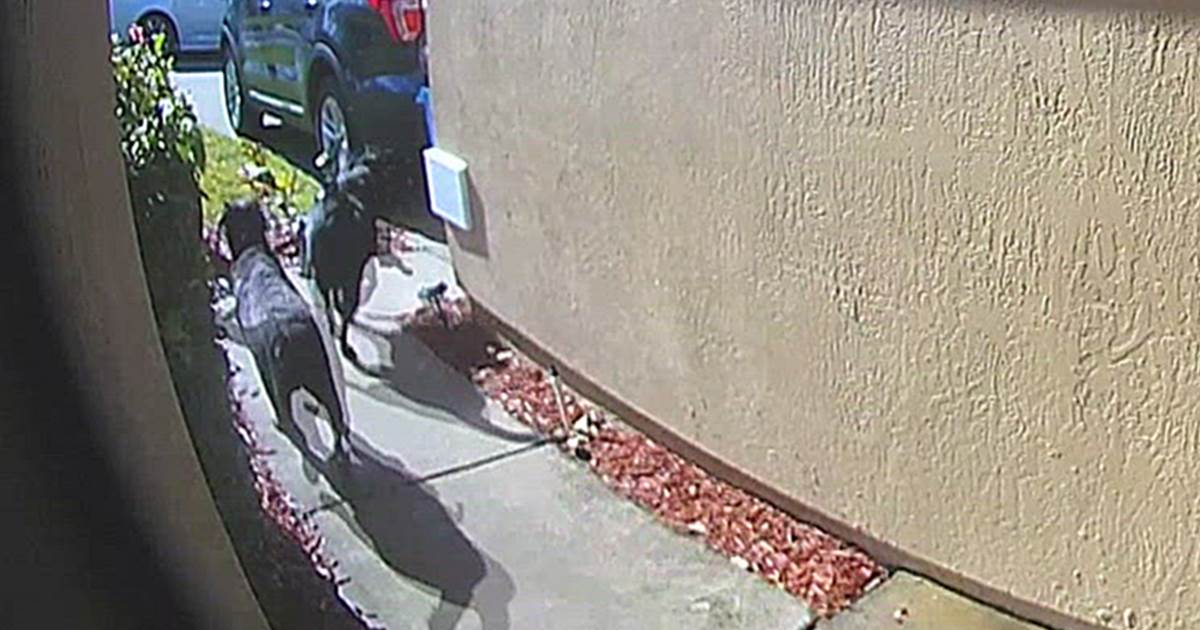 The video, posted by the student media group of Hong Kong University of Science and Technology (HKUST), showed the girl walking along […] 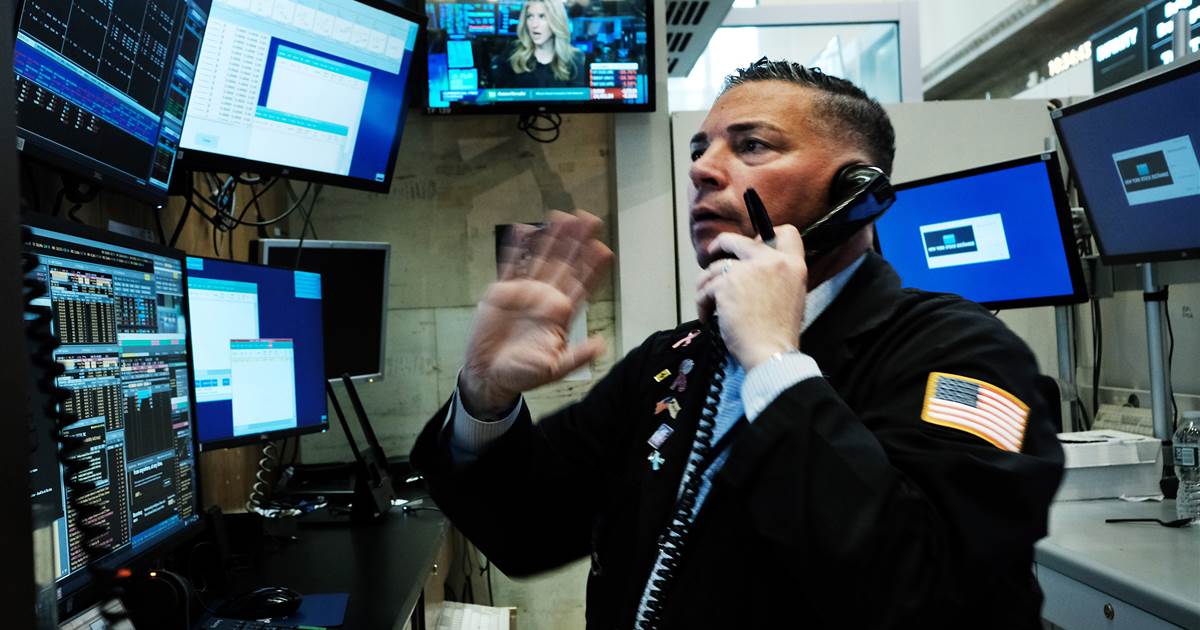 The Dow Jones Industrial Average closed with a loss of more than 1,400 points on Wednesday afternoon, crossing firmly into bear market […]