What Men Want was inspired by the Nancy Meyers hit romantic comedy but swapped the gender roles around. The remake follows the story of a female sports agent (Henson) who has been constantly boxed out by her male colleagues. When she gains the power to hear men’s thoughts, she is able to shift the paradigm to her advantage as she races to sign the NBA’s next superstar

What do critics say about What Men Want?

What Men Want has a 47 percent rating on Rotten Tomatoes.

The critics’ consensus reads: “Admittedly uneven but easy to like, What Men Want proves a gender-swapped remake can work — and the odds are substantially improved with Taraji P. Henson in the lead.”

Peter Bradshaw for the Guardian:

Henson brings a charge of energy to every scene and there are some funny moments.

Richard Brody for the New Yorker:

Henson brings strength, radiance, precision, and presence to the gags and playful situations and to the drama, however mild it is; she lends the movie’s artifices a surprising illusion of substance.

WHAT THEY HAD REVIEWS: WHAT DO CRITICS SAY ABOUT THE DRAMA?

Henson is a gifted actress and physical comedian.

She manages to hold together What Men Want with the sheer force of her powerful charisma, but the film around her is harried, messy and woefully underwritten.

What Men Want is a wildly uneven stretch of a movie that’s more of a flail than a romp.

SERENITY REVIEWS: WHAT DO CRITICS SAY ABOUT MATTHEW MCCONAUGHEY MOVIE?

Taraji P. Henson comes out swinging in this female-centric update of the 2000 Mel Gibson rom-com What Women Want’ but the cliché-ridden film can’t go the distance.

What Men Want won’t let viewers have it all, but what we get is more than satisfying.

What Men Want misses the opportunity to drag through the unutterable sludge of the male psyche, trolling for dirty thoughts or more eccentric digressions from ordinary conversation.

It delivers exactly what you expect, in exactly the way you expect.

If you’re looking to save some cash, it might be worth it to just watch the trailer five times in a row and call it a night.

ISN’T IT ROMANTIC ON NETFLIX REVIEWS: WHAT DO CRITICS SAY?

We don’t need funky tea to know what Ali is thinking; we just need Henson, who makes us care.

What Men Want avoids some of the pitfalls of gender-flipping, given how loose its connection to What Women Want is.

But that doesn’t mean it’s good.

It’s a movie designed for watchability rather than cohesion and, no matter its progressive aims still suffers from the same old problems.

Justin Lowe for the Hollywood Reporter:

Henson evinces a tremendously humorous, and human, capacity for grasping Ali’s personal desperation and professional determination as she forges them into a semi-coherent strategy for success.

The script of What Men Want, by Tina Gordon, Peter Hyuck, and Alex Gregory, is a hodgepodge that always feels like it’s scrambling to cover enough quadrants.

Like the original film, except its themes more directly address real-life bias in the workplace by giving its female protagonist the permission to be cutthroat, self-obsessed, sexual, and completely unapologetic – and we still want to root for her.

What Men Want is now playing in cinemas. 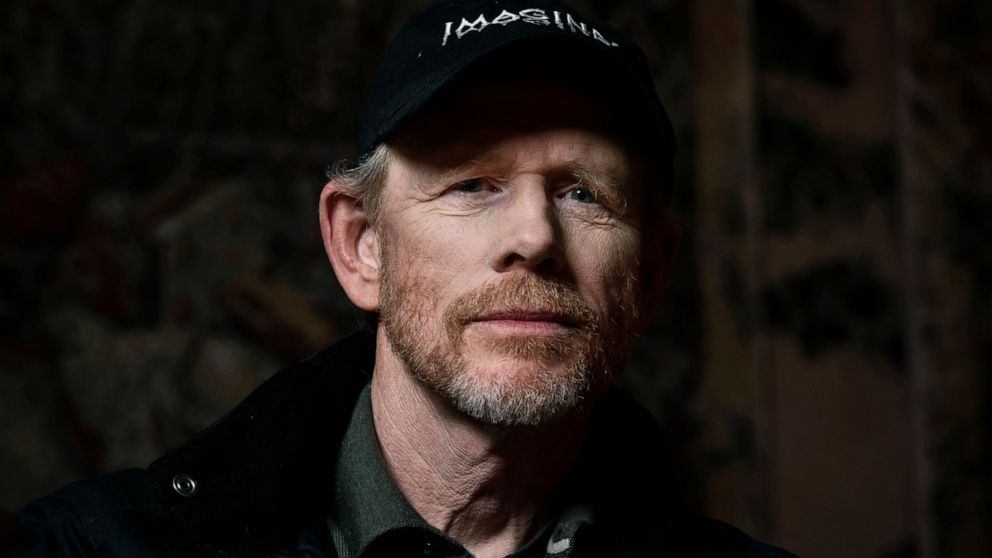 Ron Howard recalls seeing his first opera when he was 4 years old. Just don’t ask him to tell you much about […] 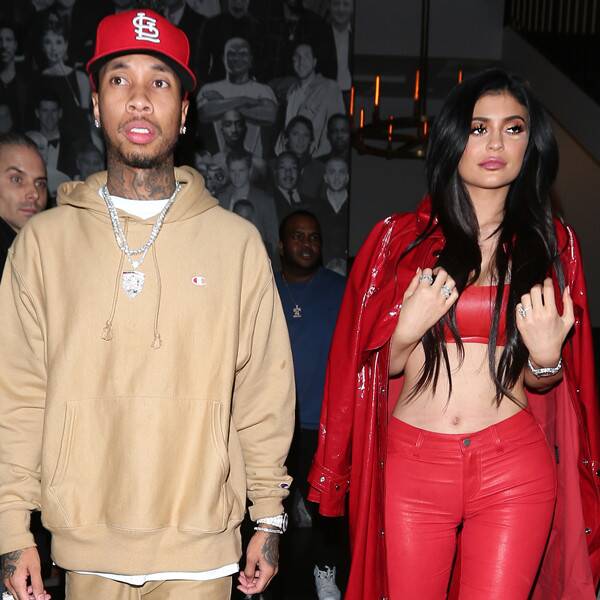 James Devaney/GC Images Tyga has moved on from Kylie Jenner—and it sounds like he wants to from this interview.  In a new interview on Good […] 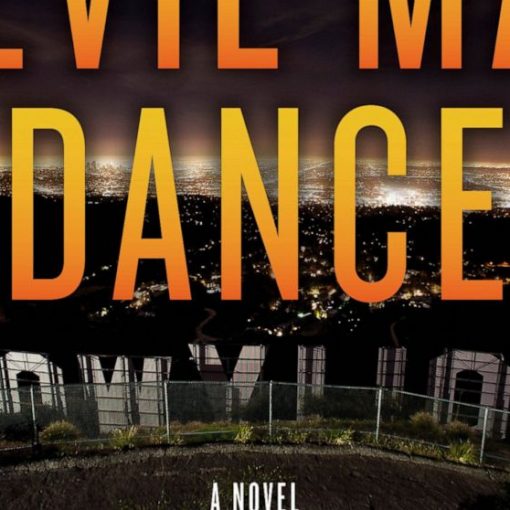 In “The Devil May Dance,” a thriller by CNN anchor Jake Tapper, Attorney General Robert Kennedy forces a reluctant congressman to discreetly […] 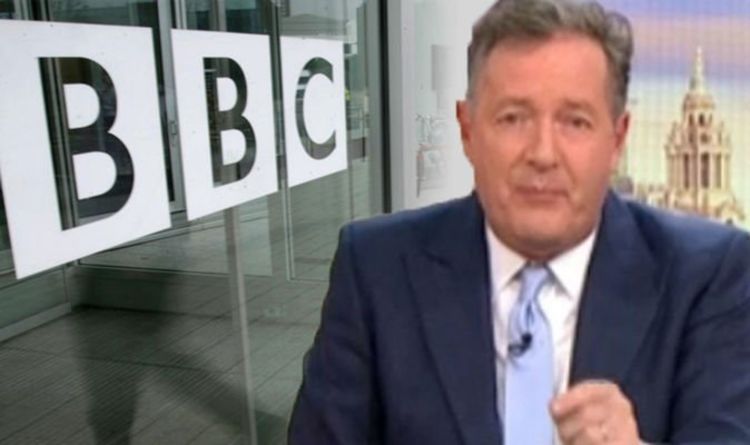