WASHINGTON (Reuters) – Hundreds of youngsters skipped school to rally in Washington on Friday as part of what organizers called an international youth climate strike to seek action on climate change.

Chanting “climate action now!”, some 1,500 students joined the event in front of the Capitol Building, where Congress sits, while similar rallies were held in 46 states.

The demonstrations, which demanded politicians take action to combat climate change, backed measures including the Green New Deal, an ambitious Democratic environmental proposal that has become a lightning rod for Republican criticism.

“This is the only Earth that we have. There is no Planet B. There is no other place we can go so we need to save it,” said Elise Haverland, a 16-year-old from Silver Spring, Maryland.

Protesters carried colorful homemade placards bearing slogans such as “Our planet, our future,” “Let us Live,” and “Don’t frack up our Earth.”

The students also held an 11-minute silence, one for each of the years that a United Nations report said the world has remaining to get climate change under control.

School children across the world held demonstrations to demand action on climate change on Friday.

The protests are the offspring of youth strikes in Europe that were inspired by Greta Thunberg, a lone 15-year-old picketer at the Swedish Parliament. Organizers said they hope staging the event during the school day will signal the importance that students attach to fighting climate change.

“Adults come fight with us!” 12-year-old Haven Coleman of Denver, one of three youth organizers of the protest in the United States, said from the stage.

The two other leaders of the U.S. movement are Isra Hirsi, the 16-year-old daughter of newly-elected Democratic U.S. Representative Ilhan Omar, of Minneapolis, and Alexandria Villasenor, 13, of New York.

The group is calling for a “national emergency” on climate change and for the United States to stop all greenhouse gas emissions by 2050.

The scientific community broadly agrees that greenhouse gas emissions must be reduced to net-zero by 2050 to halt the catastrophic effects of climate change.

Most of the declared Democratic candidates for the White House have already voiced support for the Green New Deal, a measure proposed by Representative Alexandria Ocasio-Cortez – a sweeping 10-year blueprint for combating climate change that involves reducing carbon emissions and retrofitting infrastructure.

Republicans have dismissed the proposals as unreasonably expensive and disruptive to the U.S. economy. They have tried to use some of the measures to sow discord within the Democratic party, painting their political rivals as shifting to the left and embracing extreme policies. 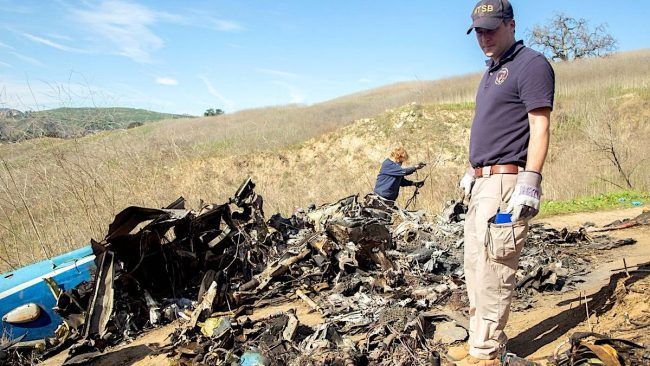 As the sorrow surrounding Sunday’s fatal helicopter crash in Southern California turns from shock to the investigation, new details have shed light […] 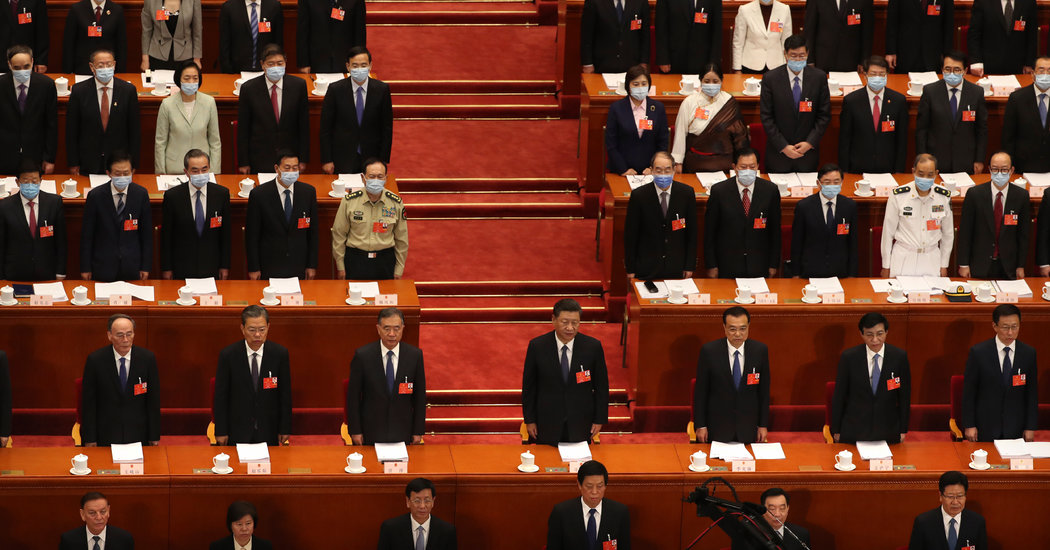 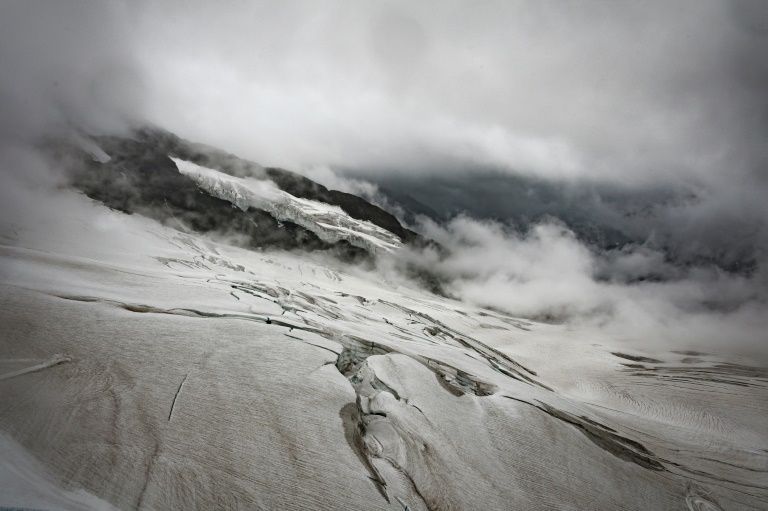 View photos Only local police and an improvised army of volunteers equipped with boats were navigating the flooded streets of Cypress, on […]