Carrie Fisher is one of the most beloved actresses in any galaxy, near and far away. Her role as Leia in the Star Wars franchise solidified her as one of the greats. But it was Fisher’s openness about mental health, addiction, and what it’s like being a woman in Hollywood made her a lauded feminist and advocate.

The inclusion of Leia in Episode 9 was long ago confirmed by JJ Abrams.

“Finding a truly satisfying conclusion to the Skywalker saga without her eluded us.

“We were never going to recast, or use a CG character,” Abrams explained.

“With the support and blessing from her daughter, Billie, we have found a way to honour Carrie’s legacy and role as Leia in Episode IX by using unseen footage we shot together in Episode VII.”

Oscar Isaac recently revealed some of what the footage entailed in an interview on Sirius XM Insight.

Isaac described some of the footage they shot but didn’t use in The Last Jedi as expanding on the bond between Poe and Leia.

Isaac said he wasn’t surprised there was so much footage to use.

He said: “I wasn’t surprised because I remember we were doing that, we worked a lot.

“We worked together so much. We would talk about the scenes, and we got very tight during the shooting of that.

“So it was a beautiful thing to see, and it gets carried over into the new film as well.”

When asked how it was to act opposite previously filmed footage, Isaac said it was “definitely an unusual thing.”

He added: “I also think it was right to engage with her character, and not just let it be something that fades away.”

Fisher’s brother, Todd, has spoken out about what he has seen of the “magical” new Leia scenes.

STAR WARS FILMS IN ORDER: HERE ARE ALL THE STAR WARS MOVIES IN ORDER

Speaking to Entertainment Tonight Canada, he said: “My sister and Princess Leia are the same thing.

He added: “It is awesome that it worked out this way and, thanks to director JJ Abrams, this is going to be very magical and important to us all.” Starz began adapting Diana Gabaldon’s epic series of novels in 2014, and dedicated viewers have trawled through the original Outlander books for […] 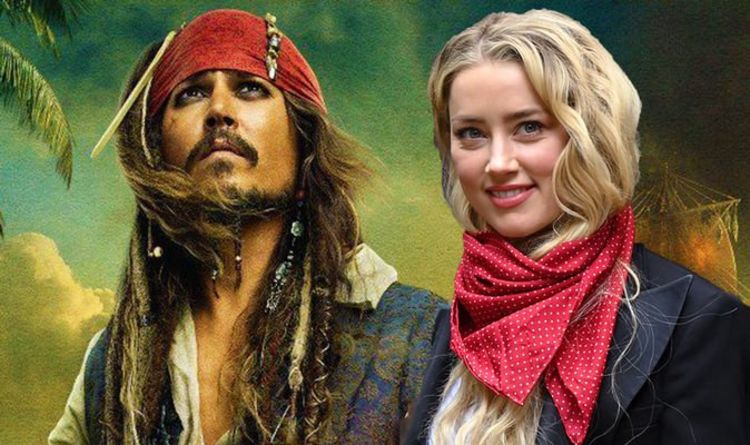 Mr Justice Nicole, who presided over the case in July, said earlier today: “I do not consider that the proposed grounds of […] 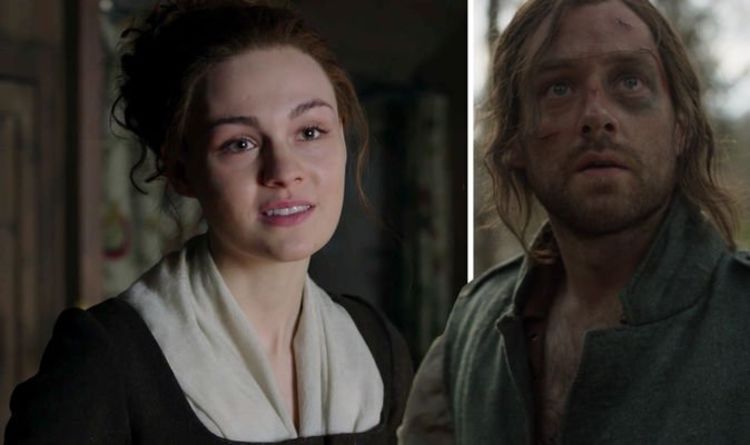 Outlander viewers are destined to see a lot of drama in season five of the show. While Brianna Fraser (played by Sophie […] 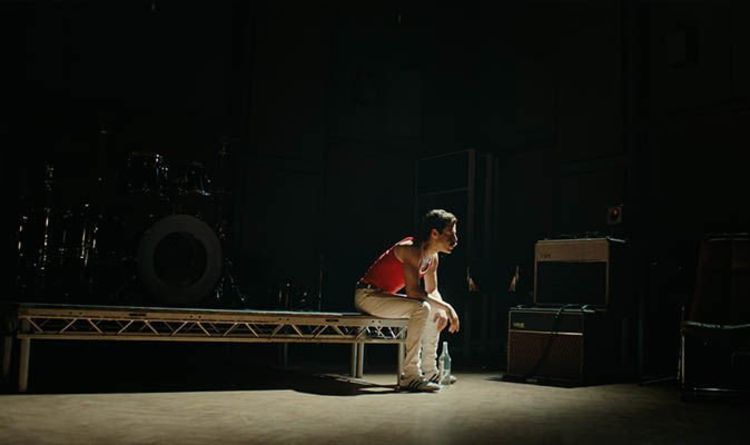 Bohemian Rhapsody has proven to be a movie-goer favourite, with an audience score of 90 percent on Rotten Tomatoes. Though critics have […]