Huawei P30 Pro is one of the most anticipated Android flagship of the year.

That is because its predecessor, the P20 Pro, was critically acclaimed for its swathe of innovative features.

Ahead of its debut later this month, alleged press renders for the hardware have surfaced via WinFuture that may have provided an insight into the hardware’s design.

The claimed images showed a handset with four cameras on its rear and an all-screen design on its front.

Moreover, the front of the product was displayed without a traditional fingerprint sensor like the P20 Pro, suggesting Huawei could embed a scanner underneath the phone’s display, just like on the Mate 20 Pro.

Since showing off the supposed pictures of the P30 Pro, WinFuture has published another report that discusses the claimed specifications of the device in detail.

The German outlet has stated the P30 Pro will come with a huge 6.47-inch OLED panel that will offer a 1080p resolution.

If true, this means the new Huawei flagship could have a larger display than the Mate 20 Pro.

P30 Pro was claimed to have a 32-megapixel camera on its front and its display was indeed said to have a fingerprint reader underneath it.

It was also noticed the P30 Pro did not appear to have a traditional earpiece at its top.

WinFuture speculated this means the forthcoming flagship could make its display vibrate in order to replace traditional earpiece functionality.

The main camera sensor offered by the P30 Pro was said to be 40-megapixels and have a maximum aperture size of f/1.6.

If true, this means the sensor could be capable of letting in a significant amount of light.

It was also noted the P30 Pro will adopt a wide-angle lens, although the megapixel count of the camera was not discussed.

Huawei introduced a wide-angle system on its Mate 20 Pro handset that we adored at Express.co.uk thanks to its ability to snap incredibly unique shots.

It is unknown if the P30 Pro will adopt the same sensor as the Mate 20 Pro or if it will improve upon it in any fashion.

As expected, WinFuture stated the P30 Pro will be powered by Huawei’s own Kirin 980 processor.

It added the phone will also tout a 4,200mAh battery, the same capacity as is currently found in the Mate 20 Pro.

The so-called ice white variant appeared similar to the Twilight colour available for the P20 Pro thanks to its gradient finish that boasted tones of blue and purple.

While the details from WinFuture will surely be incredibly tantalising for Android fans, it is worth noting none of them have been officially confirmed by Huawei.

The MacBook Pro Touch Bar can be used to find emoji. Stephen Shankland/CNET A year ago, Apple overhauled its high-end MacBook Pro […] 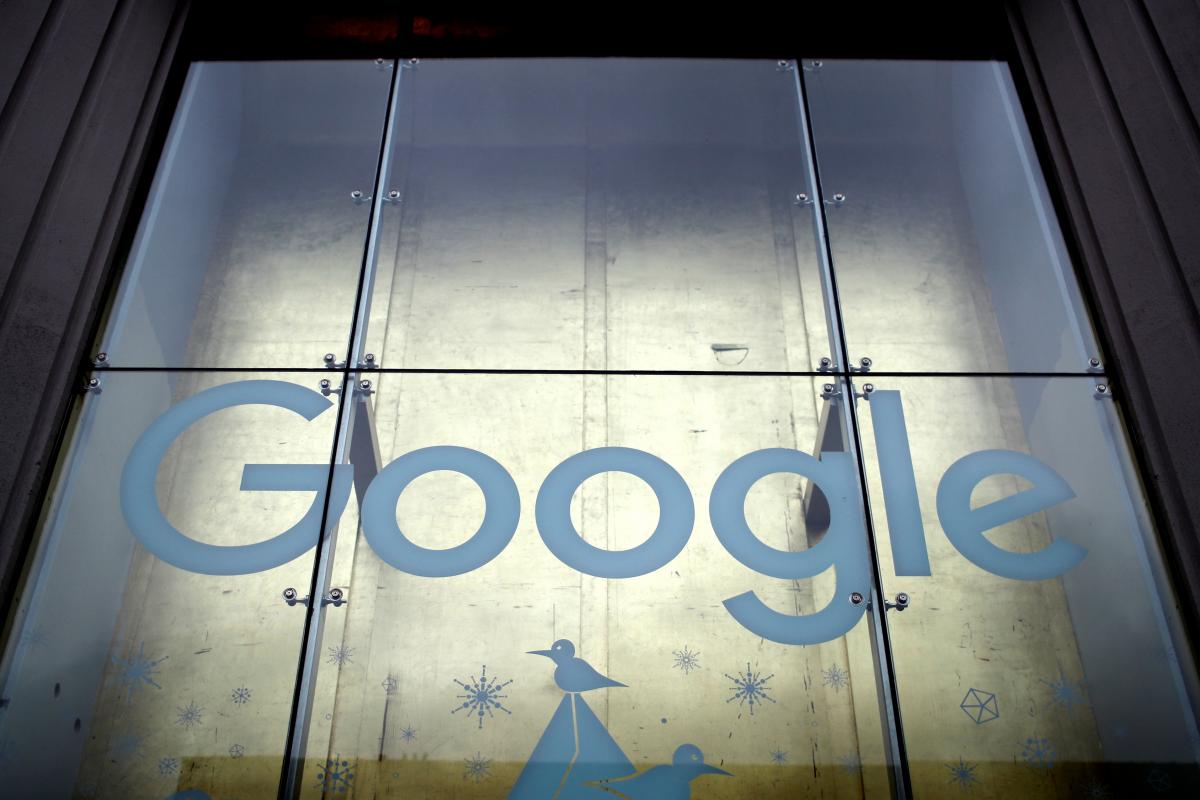 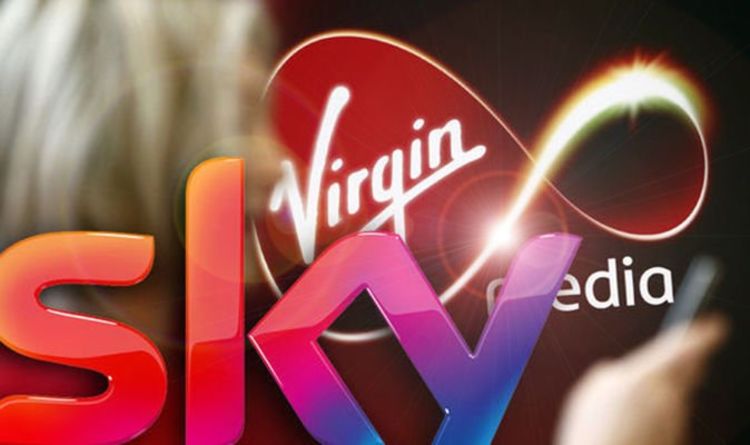 If you are looking to reduce your monthly broadband bill then now is a very good time to get a deal. Virgin […]

This is my kind of place. But then, I’m a nerd. In one area, you throw balls at balloons that are projected […]