Theresa May failed to get enough concessions from the EU on her backstop proposal in time for her second meaningful vote on the withdrawal agreement this week. On Tuesday night, she lost a crucial vote on her deal, with MPs voting by 391 to 242. MPs also voted to take no deal off the table under any circumstance and approved a motion setting out the option to have a short delay by agreeing to a Brexit deal by March 20 or a longer delay if no deal can be agreed in time.

In the coming days, EU bosses will meet to talk about Britain’s expected request to delay its exit.

According to the Times, the EU is poised to tell May that she must hold a second referendum in return for them granting a lengthy delay to Britain’s departure date.

The move would spark widespread fear among eurosceptics that the result of the 2016 referendum could be ignored, as a few countries in Europe have had the experience of voting on a European Union issue twice after rejecting the bloc’s position at the first time of asking.

In 2005, the European Constitution was rejected in popular referendums in France and the Netherlands.

However, in 2009, the EU agreed to the Lisbon Treaty which, according to analysis at the time by London think tank Open Europe, had 96 per cent of the text included in the Constitutional Treaty.

The only country that put the Lisbon Treaty to a popular referendum was Ireland and, in June 2008, the Irish people strongly rejected it.

However, Ireland’s support was vital because the Lisbon Treaty could have not come into force across the EU until all 27 countries had ratified it.

According to 2008 reports, Brussels then penned a secret plan to force the country to vote again.

In an explosive leaked document entitled ‘Solution to the Irish Problem’, obtained by media organisations, French officials wrote how the EU should have pushed Ireland into re-running its referendum, opening the way for the treaty to come into force the following year.

Europe offered Dublin a few promises, in a bid to ensure its people vote in favour of the treaty

The EU guaranteed that Ireland would have not lost its own EU commissioner, and made ’declarations’ that the country’s neutrality and stance on abortion would have not been affected by the treaty.

The leaked document predicted Ireland would have caved in at a meeting of Europe’s leaders, and would have agreed to hold a second referendum.

In October 2009, the Irish electorate voted again and the Lisbon Treaty passed.

In the UK, the Treaty passed without a plebiscite, even though former Prime Minister Gordon Brown had promised in his manifesto to hold a referendum on the European Constitution. Flags of China and Russia are displayed in this illustration picture taken March 24, 2022. REUTERS/Florence Lo/Illustration Register now for FREE unlimited […] WASHINGTON — As health experts warn that the country could still be grappling with the coronavirus pandemic this fall, lawsuits aiming to […] 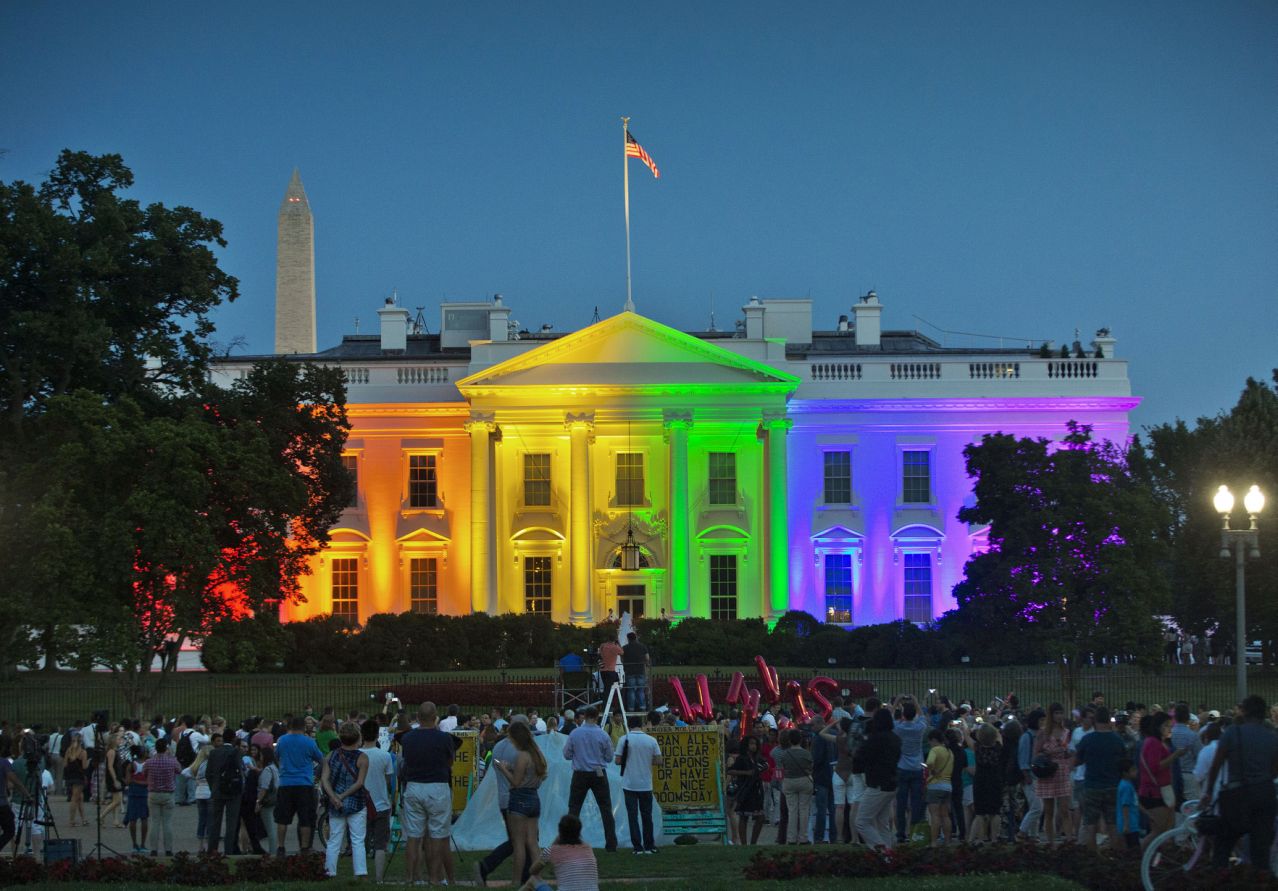 Washington (AP) — In a move applauded by President Donald Trump’s conservative religious base, his administration on Friday finalized a rule that […]