Emmerdale viewers have been begging for fan-favourite Joe Tate (played by Ned Porteous) to be alive and it seems that possibility is high as a new theory comes to light.

Whilst there are several reasons and even some evidence to suggest he is still alive, where would he be living?

It comes after last night’s episode which sent fans into a frenzy when Graham rang a mystery person saying: “We’ve got a problem, we’re going to need another plan.”

Many initially assumed Graham was calling Joe, but the businessman is not foolish and rarely makes silly judgements.

Therefore it led to the suggestion that Graham was in fact calling James Tate, Kim Tate’s (Claire King) son, who has not been seen in Emmerdale since his departure as a toddler back in 1999, 20 years ago.

Taking this one step further, a viewer took to Twitter and commented: “Okay random theory which makes no sense but oh well, Graham got rid of Joe near the arches, could he have put him on a train and told James Tate to meet him at the station? James could be living abroad and looking after Joe?”

Soap fans will remember how Graham supposedly disposed of Joe’s body; he drove to an unknown location, which seemed to be near a train track, as there were arches which formed a viaduct.

Could Graham have got Joe out and sneaked him onto a nearby train, or dropped Joe off at a nearby train station to leave the area quickly but unsuspiciously?

The second part of the fan’s theory suggests James is living abroad, can be backed up with a tease actress Claire dropped when discussing her character’s return to the soap back in October.

During a conversation with Soap Bubble, Claire said: “I had this theory ages ago; she [Kim] probably married someone or nicked some money off a very wealthy man, ran off to the Costa Del Sol, committed loads of crime. In fact, she was probably with James committed a lot of crime, the two of them a bit sort of Bonnie and Clyde.”

Does this suggest James was left in Spain and potentially still lives there?

Whilst there is a chance Joe has never met his uncle, it is likely that Graham knows all about James considering how close he and Kim are.

To add to this, Claire also revealed to Digital Spy how her character had “asked Graham to try and find him [James]”.

With a potential contact number, or even address, Graham could have easily got in touch with James and asked him to help Joe out.

But, there is a question as to whether or not James would do such a thing.

Considering how he was treated by his mother, “sent off to school” by which he responded to by “running away”, it seems the pairs relationship was not all that harmonious. And viewers know Kim only cares about herself.

Therefore, should James hate his mother, he could very well help Graham and Joe out. Could the two young Tate’s return to Emmerdale and confront Kim in an almighty showdown?

Express.co.uk ran an exclusive poll and asked readers: “How would you like Joe Tate to return to Emmerdale?”

Whilst the majority chose a romantic reuniting with Debbie Dingle (Charley Webb), the minority – 626 out of 13,000 votes – did opt for him to comeback with James.

Ryan Reynolds’ newest comedy film, “Free Guy” is full of famous cameos, but one man’s guest role is sure to give everyone […] 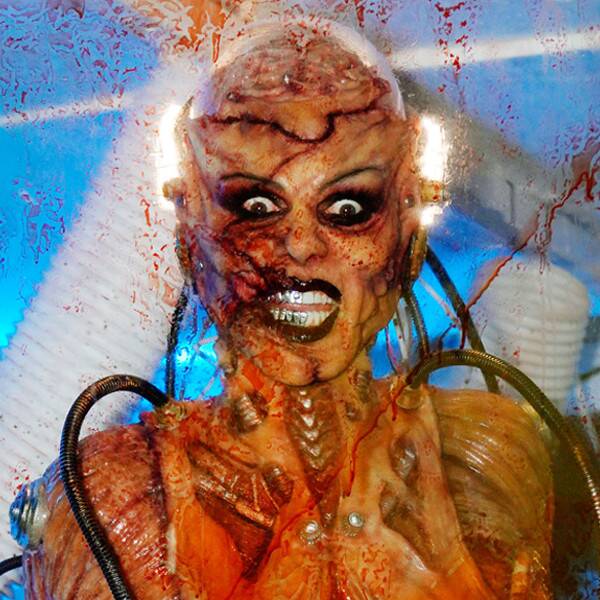 Noam Galai/Getty Images for Heidi Klum You can say Heidi Klum‘s latest Halloween costume was truly out of this world.  For the milestone […] 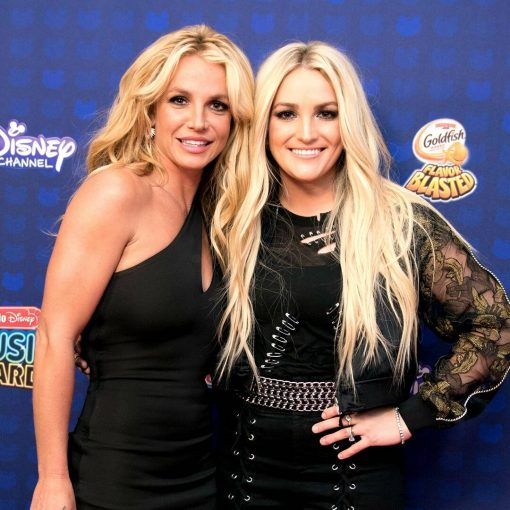 On July 2, more than a week after Britney’s testimony, Jamie Lynn signaled that her family has been harassed. “Hi, I respect […]