WASHINGTON (Reuters) – Amazon.com Inc’s plan to set up a second headquarters in northern Virginia, after being rebuffed in New York, will face its first test when local officials vote on Saturday on a proposed financial package worth an estimated $51 million.

People move about in front of the rostrum before a news conference about the announcement that Crystal City has been selected as home to Amazon’s new headquarters in Arlington, Virginia, U.S., November 13, 2018. REUTERS/Kevin Lamarque

Amazon in November picked National Landing, a site jointly owned by Arlington County and the City of Alexandria, just outside of Washington, along with New York for its so-called HQ2 or second headquarters.

That followed a year-long search in which hundreds of municipalities, ranging from Newark, New Jersey, to Indianapolis, competed for the coveted tax-dollars and high-wage jobs the project promises.

Amazon in February abruptly scrapped plans to build part of its second headquarters in New York after opposition from local leaders, who were upset by incentives promised by state and city politicians.

While opposition in Arlington is still nascent, the vote has become a political flashpoint between the project’s supporters and activist opponents. It has given local activists the chance to push for a delay so that the county’s proposal can be reviewed and debated further.

A five-member panel of the Arlington County Board will vote on whether Amazon will receive the estimated $51 million, a fraction of the $481 million promised by the county. Only 5 percent of the incentives are direct.

Amazon has also been offered a $750 million package by the state that the Virginia General Assembly approved with little opposition.

The scene at Saturday’s vote is likely to be different. At least 100 members from local activist groups are expected to attend.

Protests are expected to begin at least an hour before the vote comes up for hearing at 1 pm EST, Reuters has learnt from labor groups.

The $51 million includes a controversial direct financial incentive or cash grant of $23 million to Amazon over 15 years, which will be collected from taxes on Arlington hotel rooms. The grant is contingent upon Amazon occupying six million square feet of office space over the first 16 years.

Arlington has also offered to invest about $28 million over 10 years of future property tax revenue in onsite infrastructure and open space at the headquarters site.

A filing on the county board’s website says the $23 million grant and the $28 million in strategic public infrastructure investments were “instrumental in Amazon choosing Arlington for its headquarters.”

Arlington County Chair Christian Dorsey has stated publicly he had “no interest” in postponing the vote, had heard no suggestions to do so from other board members, and expected the measure to pass.

Amazon’s 25,000 new jobs will help offset the more than 34,000 jobs Arlington has lost since 2003 due to federal agency closures and other factors, and help diversify the local economy, company spokeswoman Jill Kerr said. “Our investment of $2.5 billion will generate more than $3.2 billion in tax revenue which can be used for public services.”

Activists from For Us, Not Amazon, a coalition of nine labor groups and grassroots organizations working in areas such as minority advocacy, are not convinced.

Roshan Abraham, an organizer from Our Revolution Arlington, a coalition member, said his group wants Amazon to engage with the community more, hold public hearings on the company’s investments, address rising housing costs, displacement of low-income families near the proposed site and donate to affordable housing funds.

“What we are very concerned about is Amazon has met behind close doors, at invitation events, but haven’t met with the community in a public, accessible way,” he said.

Amazon said it has met with many community leaders and residents, including local businesses, nonprofits, and community and civic associations and will continue to engage with them as it expands its presence in Arlington.

Reporting by Nandita Bose in Washington; Editing by Richard Chang 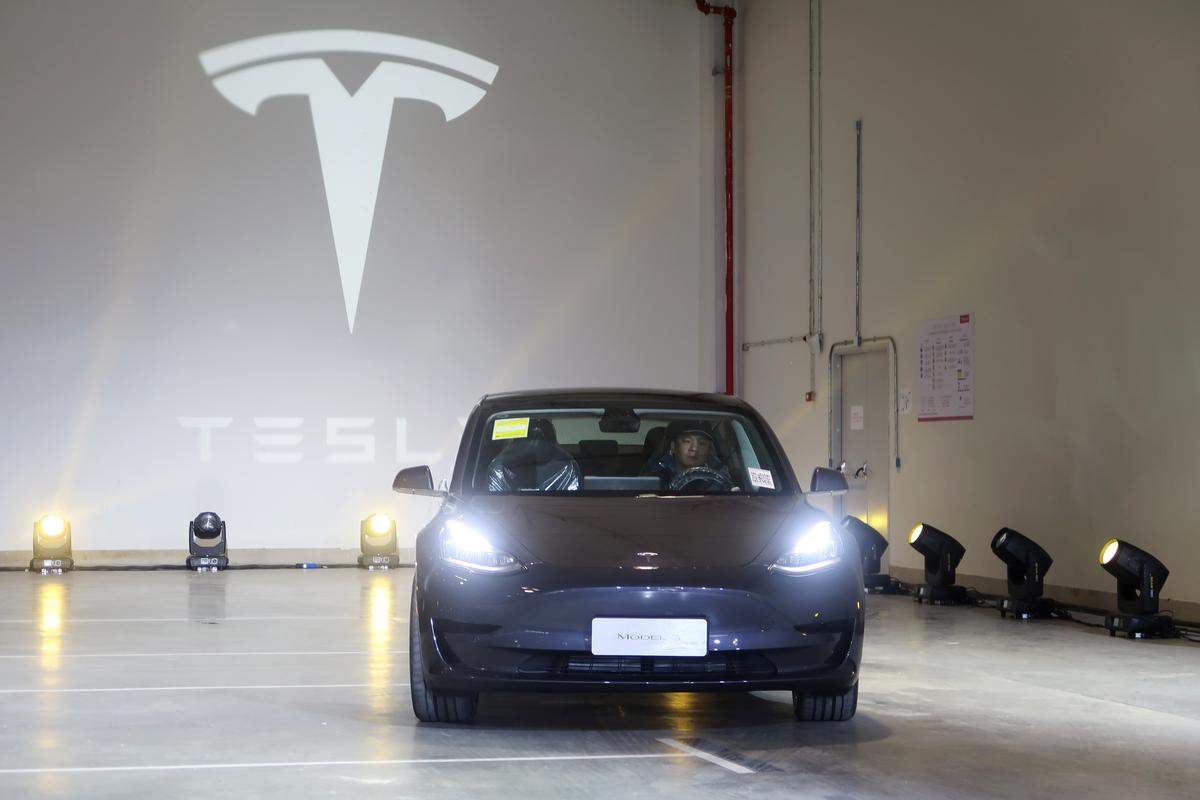 FILE PHOTO: A China-made Tesla Model 3 vehicle is seen at a delivery ceremony in the Shanghai Gigafactory of the U.S. electric […] 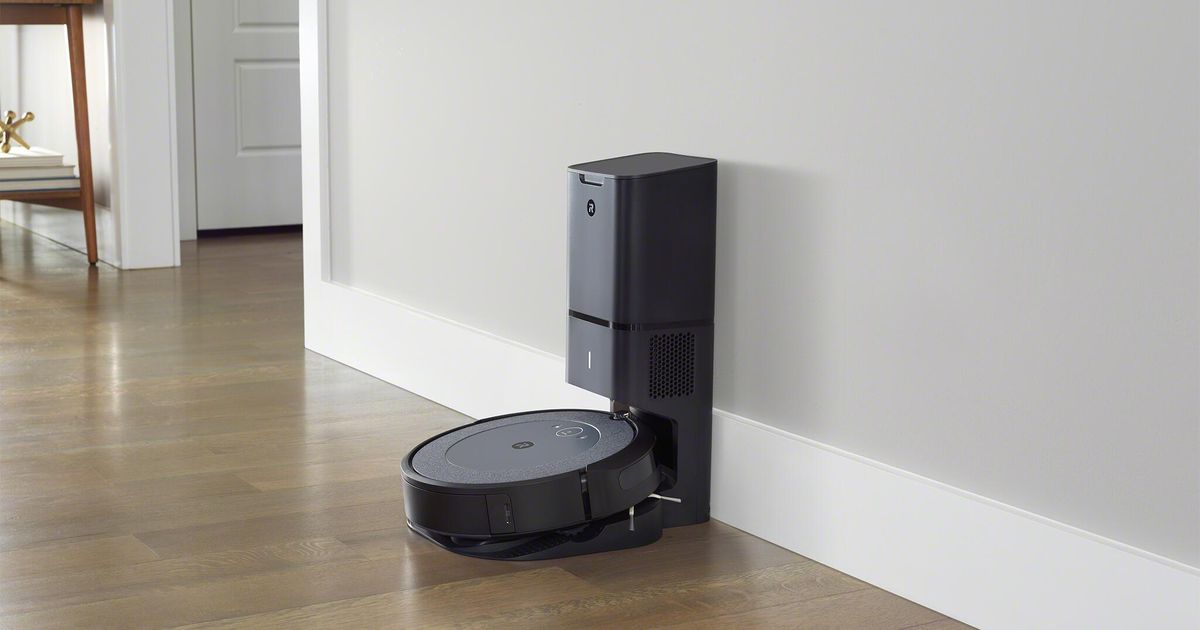 Technically Incorrect offers a slightly twisted take on the tech that’s taken over our lives. Where did his ancestors come from? Ancestry.com; […] 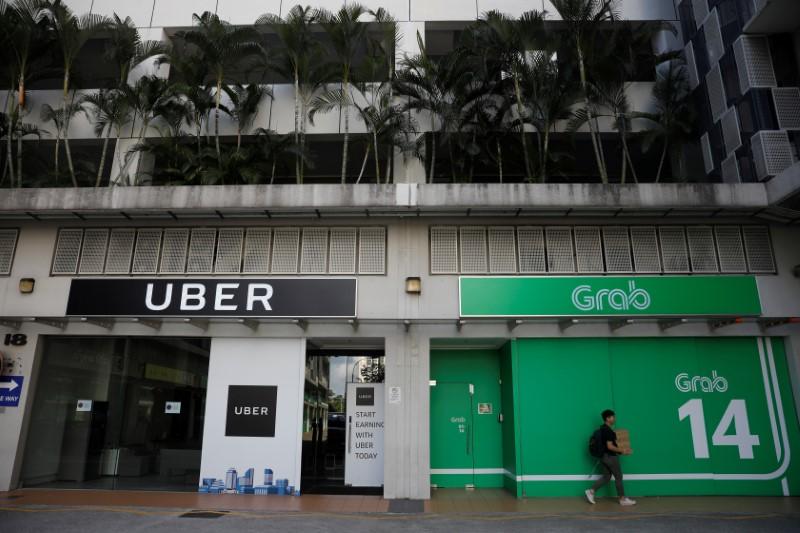