The weight loss diet followed by one woman has been revealed after she lost over 4.5 stone in a year.

Reddit user ‘HeyHeyHollis’ has proudly posted a number of before and after pictures on the sharing website.

The brunette lost 67lbs in a year and a half.

The dieter dropped from a curvy 16 stone down to a petite 11 stone.

She looks visibly slender and toned posing in an after shot, which appears to be taken in the toilets of a gym.

She showed off her flat stomach in grey leggings and a blue sports bra.

Another image shows HeyHeyHollis sat down in a bar in a before and after image.

She captioned the snap: “Same patio, much happier person sitting there!”

She revealed that eating a certain number of calories per day was what kept her on track with her impressive weight loss.

She told Reddit users: “The thing that worked the best for me was to cut calories to between 1200 and 1500 per day.”

Later, she added exercise into her regimen.

“Starting last New Years I began to work out and still go about three times per week mostly for weights,” she said.

Giving advice to one Reddit user who felt their progress had slowed, she said: “If you’re feeling like you’ve plateaued at 1700, definitely give 1500 a try!

“Typically when I would eat 1200 a day, it was because on the weekends I would eat more so it was to try and balance that out.”

Another woman who has lost an impressive amount of weight recently is an Emmerdale star.

Laura Norton’s weight loss has been largely down to cutting one food out of her diet.

Laura revealed she dropped the pounds by cutting out fizzy drinks, after admitting she would drink two litres of the stuff a day.

Liquid calories are often forgotten when striving for weight loss, but fizzy drinks can contain enough calories and sugar to keep the numbers on the scales high. 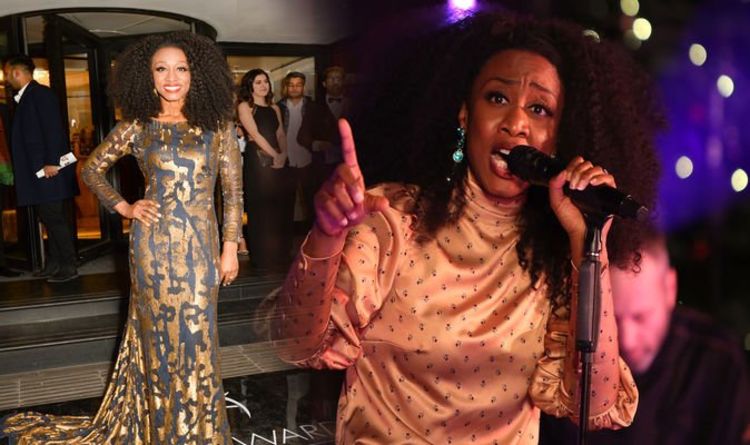 Why does one need a hysterectomy The NHS said: “Hysterectomies are carried out to treat health problems that affect the female reproductive […] 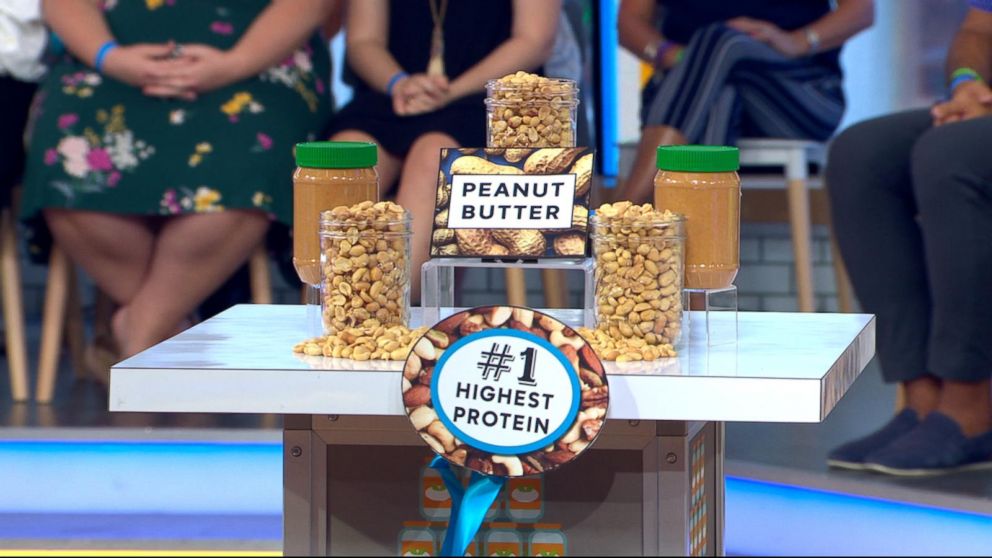 Transcript for Comparing different types of nut butters week. Aroun And we’re back with our series supermarket sav aboutno the school twiut […] 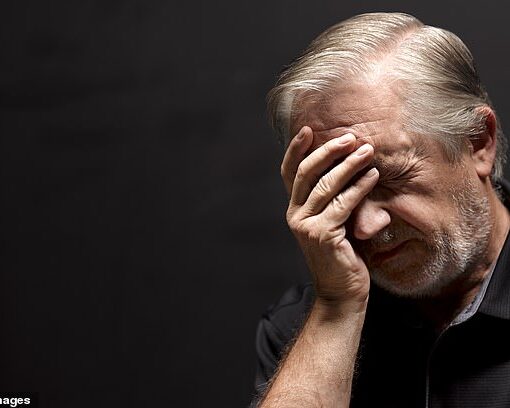 The development of memory loss and cognitive issues, often referred to as ‘brain fog’, as a result of Covid infection could be […]