Nikita Kucherov had two goals and two assists, and the Tampa Bay Lightning rallied from a three-goal deficit to defeat the host Detroit Red Wings for the 15th consecutive time, 5-4, on Thursday.

Tampa Bay won its third straight while Detroit lost for the 12th time in 13 games (1-9-3). The Lightning matched their franchise record of 54 wins set last season.

Steven Stamkos tied Vincent Lecavalier’s franchise record of 383 goals during the second period, and he also had an assist. Brayden Point supplied a goal and two assists, and Tyler Johnson also scored for Tampa Bay. Andrei Vasilevskiy made 23 saves.

Ben Bishop set a franchise-record shutout streak before exiting with an injury, and Dallas scored three goals in the second period in a victory over Minnesota at Saint Paul, Minn.

Radek Faksa and rookies Roope Hintz and Joel L’Esperance scored in a 2:22 span for the Stars, who have won six of their last seven games overall to pull even in points with St. Louis (79) for third place in the Central Division. Alexander Radulov sealed the victory with an empty-net goal.

Anton Khudobin turned aside 14 shots in relief of Bishop, who extended his shutout streak to a career-best 230:53 before leaving with a lower-body injury. The 32-year-old Bishop, who finished with seven saves, eclipsed the previous franchise mark of 219:26 set by Ed Belfour in November 2000.

Casey DeSmith made 26 saves, and Phil Kessel, Nick Bjugstad and Jake Guentzel each had a goal and an assist to pace visiting Pittsburgh past Buffalo for its third straight win.

It was the fourth career shutout and third of the season for DeSmith, who had not started since Feb. 21. Brian Dumoulin and Patric Hornqvist also scored for the Penguins, and Sidney Crosby had two assists to give him 31 points in the past 17 games.

Carter Hutton made 23 saves for Buffalo, which was shut out for the third straight game and has lost six in row.

A third-period goal from Nikolaj Ehlers ended up being the deciding score as Winnipeg edged visiting Boston.

Some strong forechecking from the Jets led to a Boston turnover, with Ehlers pouncing on the loose puck for his 18th goal of the season at 13:02 of the third period. Ehlers’ score ended up being a critical one as Charlie Coyle tipped in a Zdeno Chara point shot at 17:04 of the final frame to pull Boston within one.

The victory snapped a two-game losing streak for Winnipeg and allowed the first-place Jets to maintain their lead over Nashville atop the Central Division. The Bruins have lost their last three games in regulation, following a stretch that saw them record points over 19 consecutive games (15-0-4).

Lars Eller, Tom Wilson and Evgeny Kuznetsov each scored a goal while Braden Holtby stopped 22 shots. Kuznetsov also had an assist for the Capitals, who have won eight of nine.

James van Riemsdyk and Scott Laughton scored for the Flyers. Carter Hart played for the first time in three weeks and gave up all four goals while making 27 saves.

Anders Nilsson made 35 saves for his second shutout of the season as lowly host Ottawa beat struggling St. Louis. Chris Tierney and Christian Wolanin had the goals.

Nilsson made several key saves to help his team earn just its second win in the last 13 games. Ottawa, which has an NHL-low 54 points and has already been eliminated from the playoff race, snapped a five-game home losing streak and a four-game slide to St. Louis.

The result could prove costly for the playoff-hopeful Blues, who have totaled three goals during an 0-2-1 stretch that’s come without injured goal leader Vladimir Tarasenko. St. Louis had its chances in the third, particularly from Ryan O’Reilly and Robert Thomas, but was stopped on point-blank saves by Nilsson.

Adam Pelech scored in the second period for the Islanders, who won for the fourth time in five games to remain two points behind the first-place Washington Capitals in the Metropolitan Division. Thomas Greiss made 33 saves.

Jordie Benn scored in the second period for the Canadiens, who lost for the fourth time in six games and missed a chance to move ahead of the idle Columbus Blue Jackets in the race for the second and final wild-card spot in the Eastern Conference. Carey Price made 36 saves.

The Coyotes moved three points ahead of Minnesota for the second wild card in the Western Conference. Jason Demers had a goal and an assist, and Oliver Ekman-Larsson tied the franchise record with the 15th short-handed goal of the season for the Coyotes. Darcy Kuemper made 37 saves for Arizona, which is 13-4-0 since Feb. 9.

Jakob Silfverberg extended his career-long point streak to seven games with a goal, and Ryan Miller made 18 saves for the Ducks.

Viktor Arvidsson also scored a goal as the Predators remained in second place, a point behind Winnipeg. Pekka Rinne had 25 saves as the Predators won in regulation for the first time in their past nine games.

Jamie McGinn, Dryden Hunt and Frank Vatrano also scored for the Panthers, who won their third straight overall. Montembeault, 22, made 26 saves in his first road start, and he improved to 3-0-1. Melker Karlsson and Kevin Labanc tallied for the Sharks, who had their six-game winning streak snapped.

Cheltenham Festival LIVE: Envoi Allen can get punters off to a flier and seal a whopping £322k for one bookie basher while […] 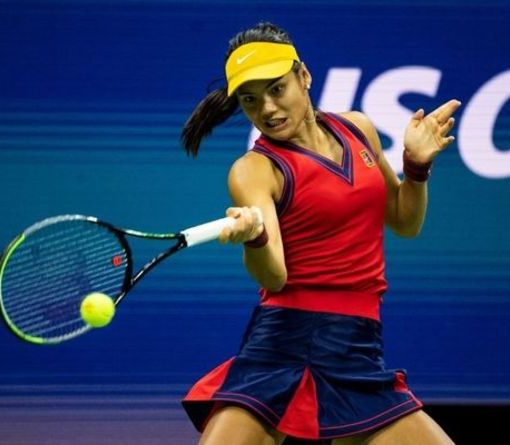 As the BBC’s small, Covid-friendly Sports Personality of the Year award ceremony drew to a predictable conclusion, Lewis Hamilton – appearing via […] 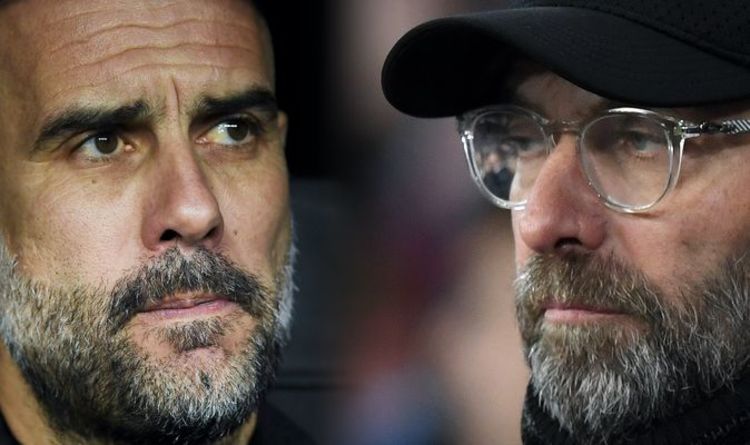 “Everything about the team works, everyone understands their jobs from full-backs to up front. To use a car analogy, you know they’ll […]