Facebook has moved quickly to remove unverified footage appearing to show a shooting at a mosque in New Zealand on Friday.

Four people are in custody after “multiple casualties” were reported at multiple locations in Christchurch, according to New Zealand police commissioner Mike Bush. The unverified footage was reportedly livestreamed on the social network by the alleged shooter, prompting New Zealand police to provide a statement.

“Police are aware there is extremely distressing footage relating to the incident in Christchurch circulating online,” said the New Zealand police. “We would strongly urge that the link not be shared. We are working to have any footage removed.”

Facebook told CNET it had removed the unverified footage and was also pulling down “praise or support” posts for the shootings.

“New Zealand Police alerted us to a video on Facebook shortly after the livestream commenced and we removed both the shooter’s Facebook account and the video,” said Mia Garlick, a Facebook representative in New Zealand. “We’re also removing any praise or support for the crime and the shooter or shooters as soon as we’re aware. We will continue working directly with New Zealand Police as their response and investigation continues.

“Our hearts go out to the victims, their families and the community affected by this horrendous act.”

“Our hearts are broken over today’s terrible tragedy in New Zealand,” read the statement. “Please know we are working vigilantly to remove any violent footage.” 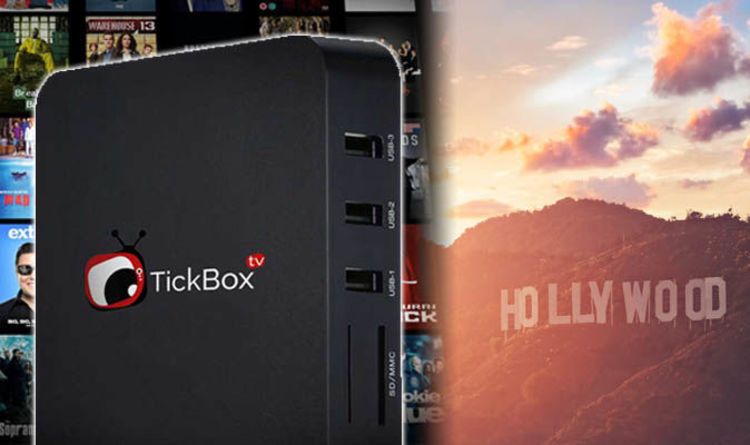 Kodi add-on fans could have seen a huge piracy precedent set, with a judge recently siding with major Hollywood players Netflix and […] 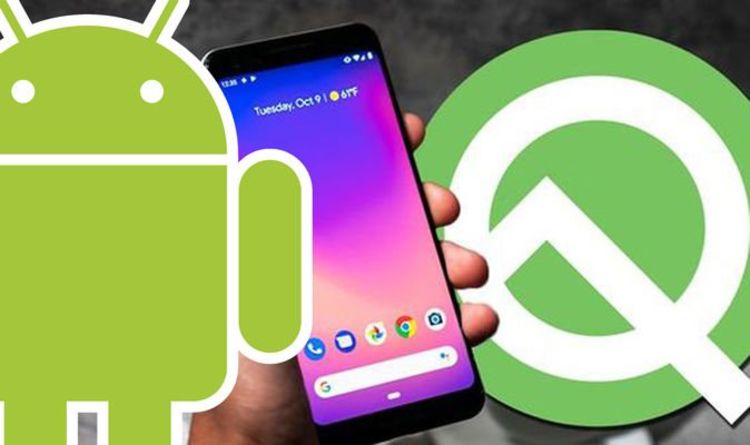 7pm UPDATE: It’s official – Google’s Android 10 operating system has begun being pushed out to users across the world. Speculation had […] 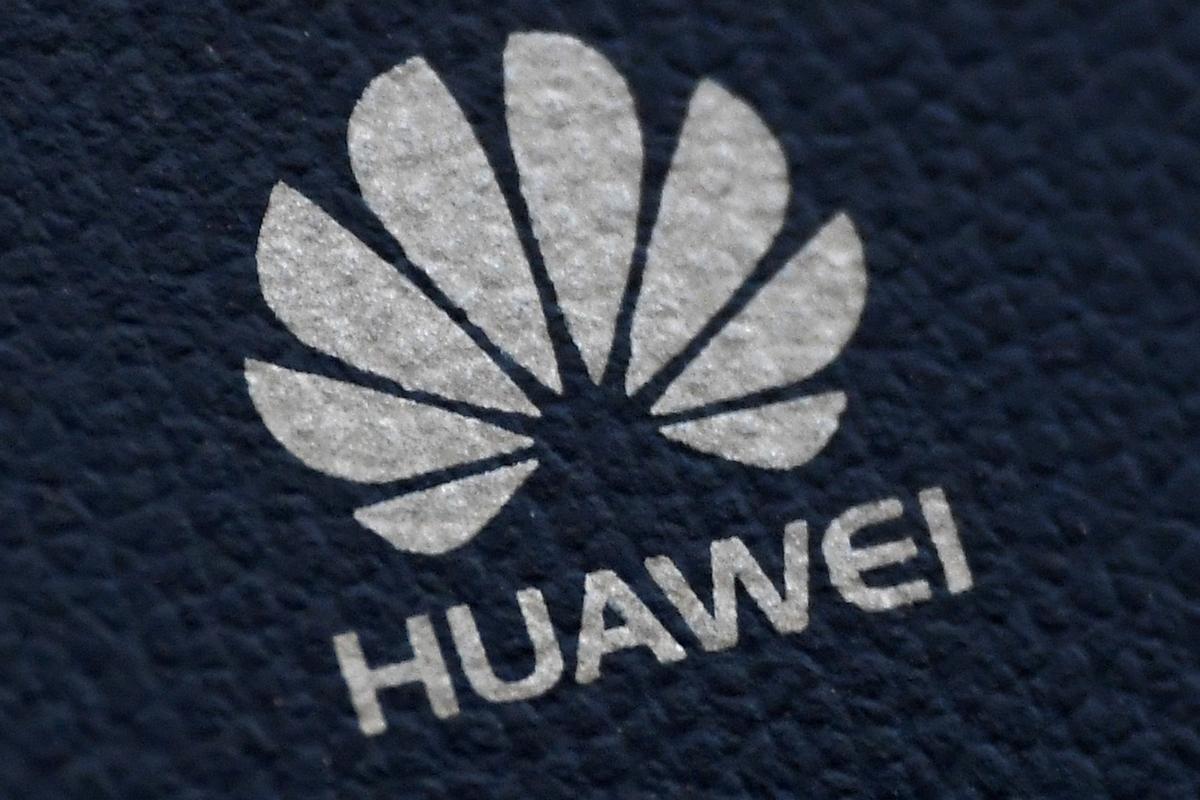 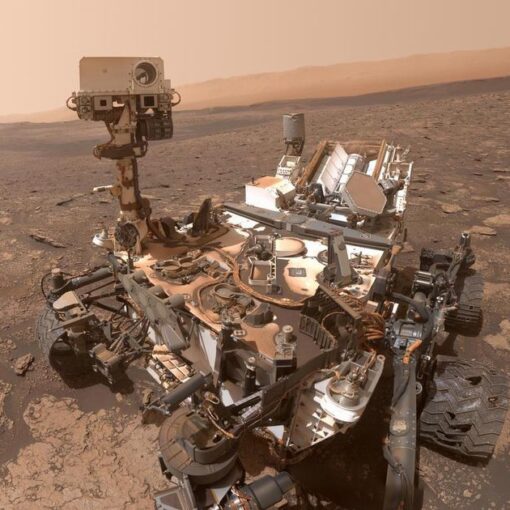