Today (Friday, March 15) is Red Nose Day and that means Comic Relief airs tonight on the BBC. Comic Relief was first founded in 1985 and is still going strong to this day, raising money for charities in the UK and abroad. Since Comic Relief and Sports Relief was launched over 30 years ago, an excess of £1 billion has been raised.

You can watch Comic Relief 2019 on the BBC as it airs on TV or you can stream it live via the BBC iPlayer.

What will happen on Comic Relief 2019?

Comic Relief 2019 is split into three parts across the BBC tonight (Friday, March 15).

From 7pm until 10pm on BBC One, the segment will be hosted by:

The series will feature some hilarious sketches including Only Fools and Horses: The Musical and Jennifer Saunders’ Mamma Mia: Here We Go Yet Again.

Hugh Grant will reprise his role as Charles in One Red Nose Day and a Wedding, a sequel to the film Four Weddings and a Funeral.

“It’s 25 years since the film came out, and I was never going to follow it up. And then it did just occur to us that the characters in the movie would have children so they might be back in the wedding phase again.

“Without revealing too much, we have another wedding and a reception after the wedding, and all the characters came back.”

Richard Madden also returns to Bodyguard as Sergeant David Budd in a Red Nose Day sketch where he will have to protect the Red Nose.

From 10pm until 10.35pm on BBC Two, Comic Relief Does University Challenge will air.

Comic Relief Does University Challenge will be hosted by comedian and novelist David Baddiel.

Back on BBC One from 10.35pm until 12.30am, Lenny Henry, Clara Amfo, Rob Beckett and Joe Sugg will host the final segment of Comic Relief.

The final section of Comic Relief will feature Alan Partridge on the streets of Norwich trying to raise money for Comic Relief.

There will also be Mrs Brown Boys special and a live performance from the cast of Magic Mike.

How to donate to Comic Relief

During Comic Relief, celebrities will be manning the phones to take your donation.

You can also donate via Comic Relief’s website now.

Celebrities have already started to raise money for Comic Relief over the past few weeks.

Comic Relief 2019 starts tonight at 7pm on BBC One 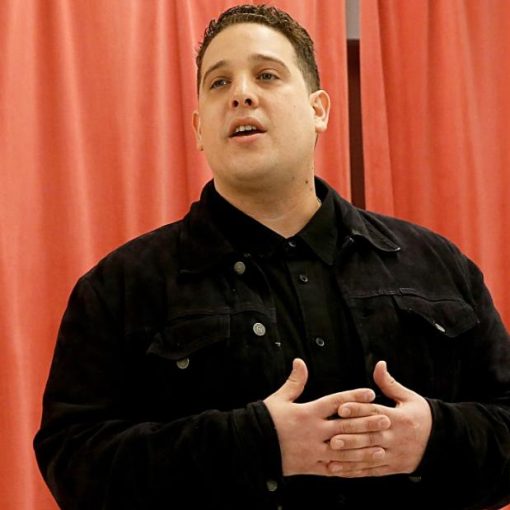 But there are many reasons he’s hoping you will. “¡Americano!” begins with one of the most painful moments from Valdovinos’ youth — […] WARNING: Spoilers for Avengers Endgame ahead. Steve Rogers finally wields Thor’s hammer Mjolnir in the Marvel blockbuster; a scene that has had […] 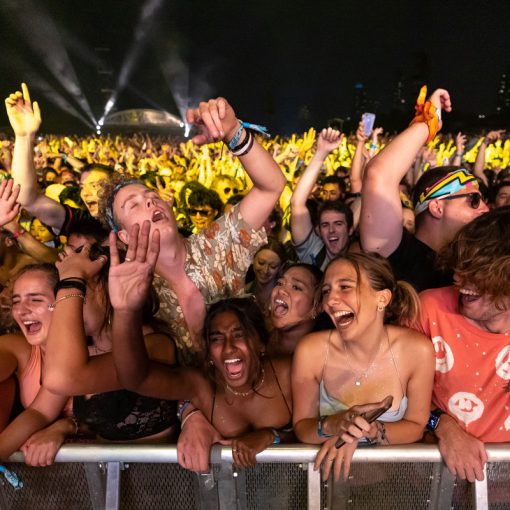 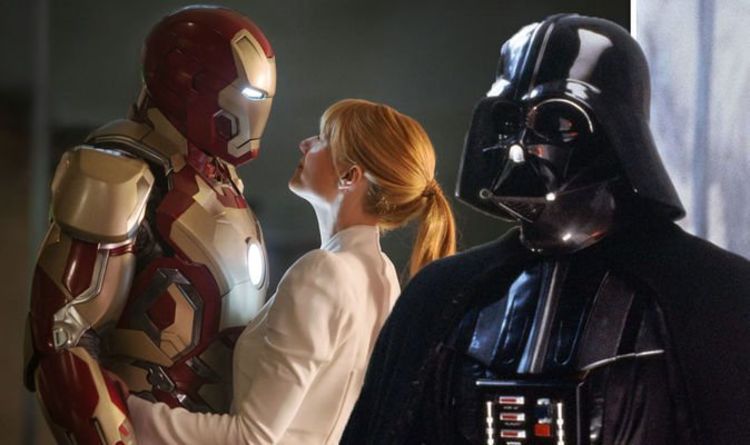 Disney+ is the new streaming platform from Disney, which will host a huge range of content from various universes. From Marvel and […]