Members of the Ethiopian red cross search for remains at the Ethiopian Airlines Flight ET 302 plane crash before a commemoration ceremony at the scene of the crash, near the town of Bishoftu, southeast of Addis Ababa, Ethiopia March 13, 2019. REUTERS/Baz Ratner

JAKARTA (Reuters) – Garuda Indonesia’s chief executive said there is a “possibility” the airline will cancel its orders of Boeing Co’s 737 MAXs, with the final decision depending on what the U.S. Federal Aviation Administration (FAA) does.

The 737 MAX has been banned from flying in most countries after an Ethiopian Airlines crash on Sunday that killed all 157 people on board. This was a second deadly incident involving the relatively new Boeing model in five months. In October, a Lion Air jet crashed in Indonesia killing all 189 people on board.

“Garuda is reconsidering its upcoming order of 20 Boeing 737 MAXs after the two Boeing crashes,” CEO Ari Askhara told reporters on Thursday, adding its only Boeing 737 MAX would stay grounded until “there’s notification from the FAA”.

The FAA grounded the 737 MAX on Wednesday over safety fears, and acting FAA administrator, Daniel Elwell, has said he does not know how long the U.S. grounding would last.

Askhara said his airline had decided to reduce the order from 49 “before the crashes”.

He told Reuters in February that the carrier wanted to swap some of its order for MAX 8s for widebody Boeing models.

Indonesia’s Lion Air Managing Director Daniel Putut told Reuters on Wednesday the airline has postponed all planned 737 MAX deliveries until at least the release of a final report into its crash last year.

The report is due later this year, and follows a draft report that pointed to issues with Boeing’s anti-stall system, as well as the airline’s training and maintenance.

Lion Air has not yet decided whether to cancel the order for 737 MAX, Putut said. 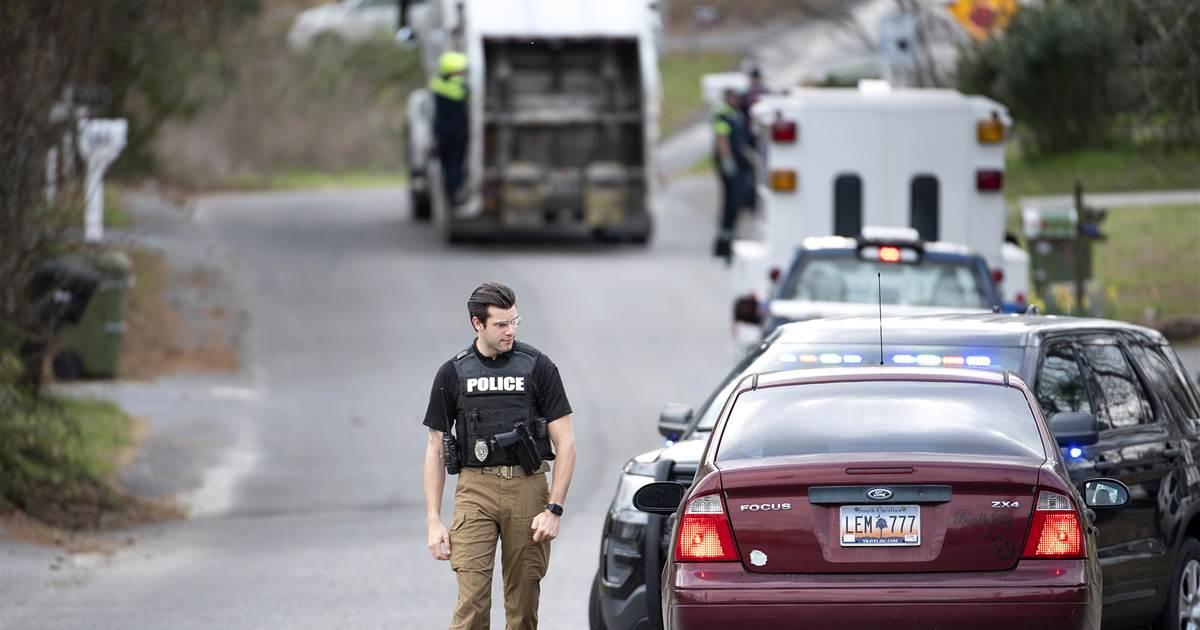 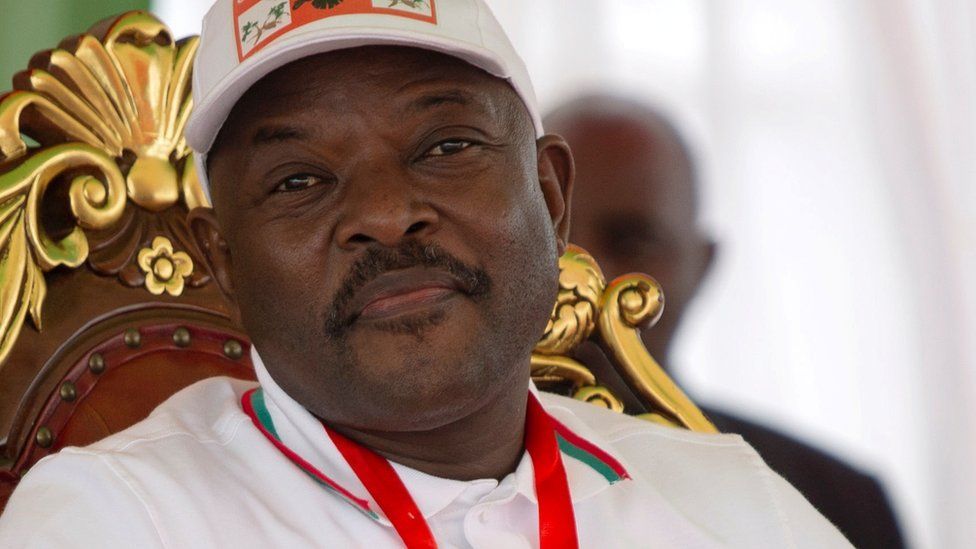 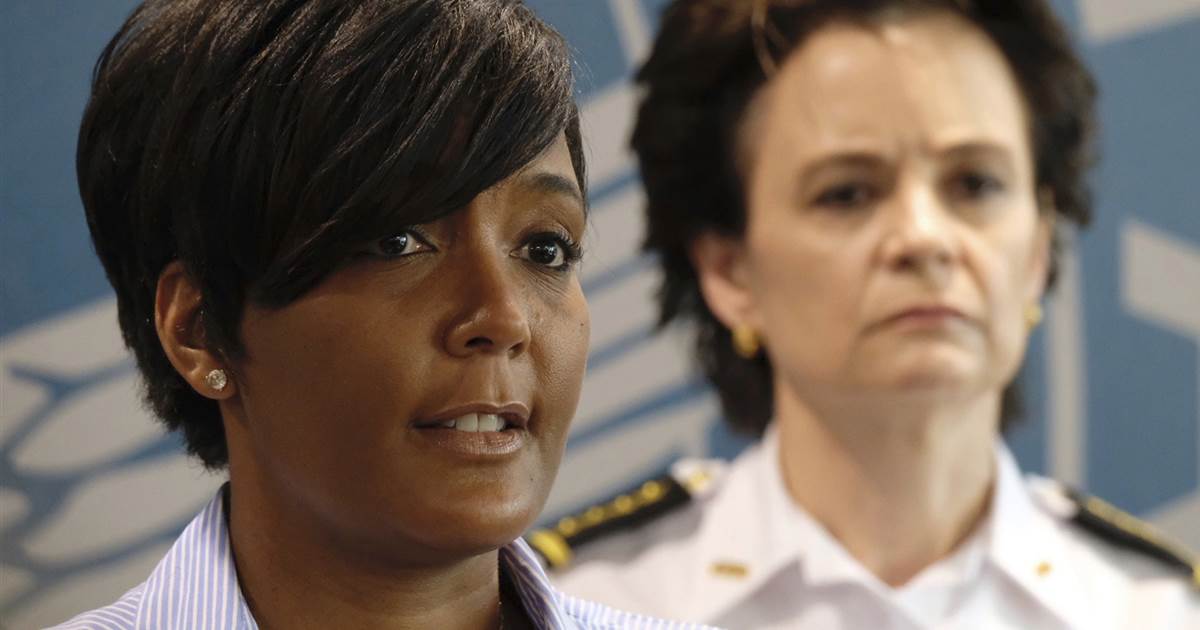