DUBAI/ABU DHABI (Reuters) – Abu Dhabi state investor Mubadala has suspended new business dealings with Goldman Sachs since its subsidiary filed a lawsuit in November against the U.S. bank and others to recover losses suffered through its dealings with Malaysian state fund 1MDB.

“We have suspended any activities with Goldman Sachs pending outcome of the litigation,” Brian Lott, spokesman of Mubadala Investment Co, said in response to questions from Reuters.

“The only exceptions are engagements signed prior to the litigation, which will continue as per contractual terms,” he said.

Mubadala, which manages over $225 billion in assets, holds stakes in some of Abu Dhabi’s biggest companies as well as stakes in global firms such as Spanish energy firm Cepsa and Austria’s OMV.

For Goldman Sachs, the suspension of new business with Mubadala comes at a bad time as Abu Dhabi is embarking on a privatization spree that raises the prospect of several big deals in the offering for investment banks.

Over the last few years, Goldman has ranked among the top banks for takeover advice in Abu Dhabi, the oil-rich capital of the United Arab Emirates.

The suspension of business follows a civil legal action filed by International Petroleum Investment Co (IPIC) in New York in November against Goldman and others, alleging they played a role in trying “to corrupt” former executives of IPIC and its subsidiary Aabar Investments, and “mislead” IPIC and Aabar, aiming to further the business of Goldman and 1Malaysia Development Bhd (1MDB). IPIC merged with Mubadala in 2017,

Goldman Sachs has said that it will contest the claim ‘vigorously’.

Three banking sources told Reuters that Goldman Sachs was not being invited to potential advisory business from Mubadala, until the litigation was resolved, with one saying that the state fund had “imposed an informal boycott” on the investment bank.

Goldman Sachs’ business in Abu Dhabi in recent years included advising a government steering committee that oversaw a merger between Aldar Properties and Sorouh Real Estate in 2013. The bank also worked on a merger valuation plan for the Abu Dhabi and Dubai bourses, in 2014, which was shelved as terms could not be agreed.

Abu Dhabi’s privatization program has already seen the sale of stakes in its national oil company to international partners, as well as corporate mergers including banks.

The deal, announced in January saw Italy’s Eni and Austria’s OMV agree to pay a combined $5.8 billion to take a stake in the refining business and establish a new trading operation owned by the three partners.

Malaysia’s 1MDB is the subject of corruption and money-laundering investigations in at least six countries.

An estimated $4.5 billion was misappropriated from 1MDB by high-level officials of the fund and their associates between 2009 and 2014, the U.S. Justice Department has alleged. 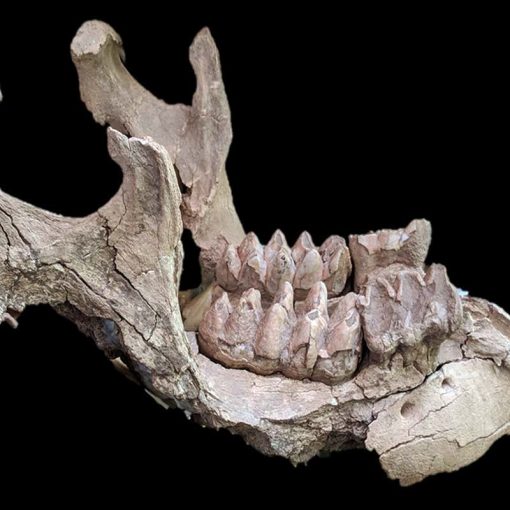 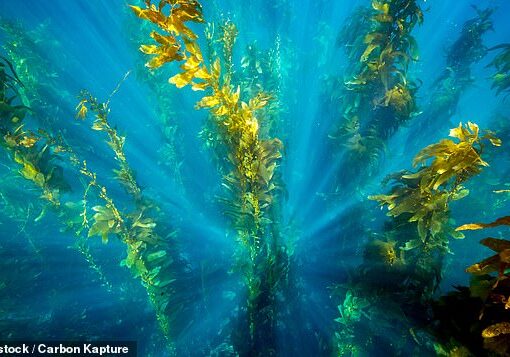 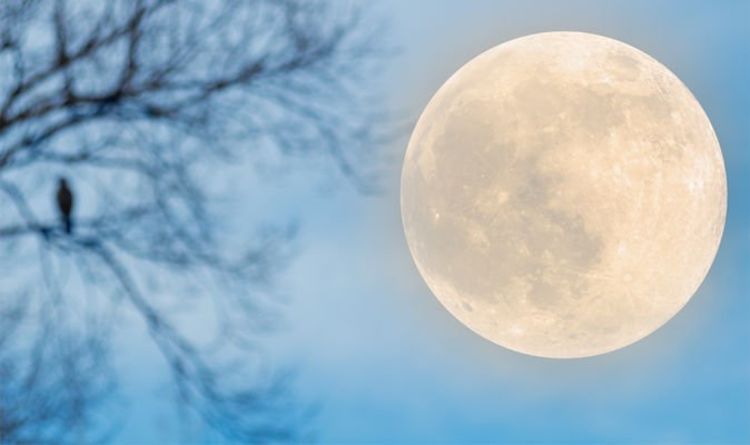 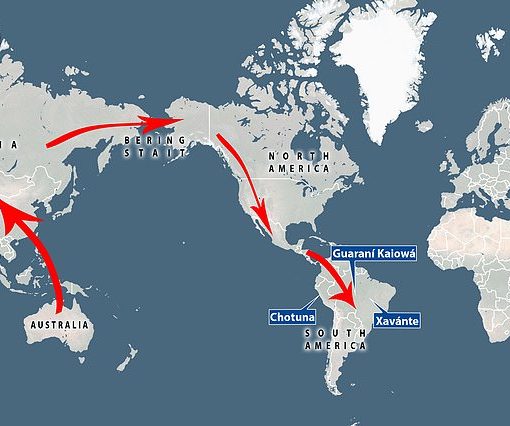 First humans who crossed the Bering Strait some 15,000 years ago had indigenous Australian DNA that is now found in the bloodline […]