WASHINGTON/NEW YORK (Reuters) – President Donald Trump’s former campaign chairman Paul Manafort will be sentenced by a second U.S. judge on Wednesday after another judge last week gave the veteran Republican political consultant a surprisingly lenient sentence of under four years in prison in a separate case.

Both cases arise from Special Counsel Robert Mueller’s investigation into Russia’s role in the 2016 U.S. election.

During the sentencing hearing, U.S. District Judge Amy Berman Jackson said she would not be swayed by last Thursday’s sentence by U.S. District Judge T.S. Ellis in Virginia, who gave Manafort 47 months for tax evasion and other financial crimes. It was more than two decades below the upper limit of sentencing guidelines, prompting widespread criticism it was too light.

Jackson can give Manafort up to 10 years – five for each of the two conspiracy counts he pleaded guilty to last year to avoid a second trial that promised to reveal details about his work for pro-Russian politicians in Ukraine.

“What’s happening today is not and cannot be a review or a revision of a sentence that was imposed by another court,” the judge said.

Jackson ruled that Manafort should get a tougher sentence because he acted in a leadership role, directing others to participate in a crime, rejecting a defense argument that the sentencing enhancement should only apply to those who lead criminal organizations. But she said Manafort should get credit for acceptance of responsibility, because he pleaded guilty to the conduct at issue, even though she found he had lied to prosecutors in breach of a cooperation agreement.

Acceptance of responsibility for the purposes of calculating a prison sentence, the judge said, is not the same as accepting responsibility in a “more existential and personal sense.”

The hearing was ongoing.

Manafort, who is suffering from a condition called gout, entered Jackson’s courtroom in a wheelchair wearing a dark suit and tie.

Jackson’s sentence may mark the end of a nearly two-year legal battle between Manafort, who worked for Trump’s campaign for five months in 2016, and Mueller, who made exposing Manafort’s covert lobbying for pro-Kremlin politicians in Ukraine a centerpiece of his Russia probe.

It also comes as expectations grow that Mueller will soon wrap up his 22-month-old investigation by submitting a final report on his findings to Attorney General William Barr.

In the Washington case Manafort will be sentenced for conspiracy against the United States, which included a range of conduct from money laundering to unregistered lobbying, and a second count related to witness tampering.

In addition to its length, the focus will be on what portion of her sentence Jackson decides to run simultaneously with the 47 months imposed by Ellis, and what time, if any, she tacks on to run consecutively. In September Jackson warned Manafort, who turns 70 in April, that she had discretion on the matter.

Shanlon Wu, a Washington criminal defense attorney, said Jackson would have to weigh the fact that Manafort admitted his guilt, a mitigating factor, against her finding that he lied to prosecutors in breach of his plea deal, which freed prosecutors from any obligation to recommend leniency.

“I think she will run some of her time consecutively,” said Wu, who appeared before Jackson during a previous stint representing Manafort’s former business associate Rick Gates. “I would be surprised if she really threw the book at him.”

‘A TALE OF TWO JUDGES’

Mueller’s team has not made a specific recommendation on Manafort’s sentencing in the Washington case but called him a “hardened” criminal in a filing last month, arguing he should be held accountable for the “gravity” of his crimes.

Manafort’s lawyers countered that their client should be given credit for admitting his guilt while also stressing that none of the Mueller’s charges related to the special counsel’s core mandate: collusion between Russia and the Trump campaign.

Ellis, who has been critical of the special counsel, echoed that sentiment at the hearing on Thursday, later prompting a misleading claim by Trump that the judge had exonerated his campaign.

Jackson has displayed a more even-handed stance, defense lawyers said. She allowed a disagreement over Manafort’s bail to carry on for months and only threw him in jail last June when he was indicted for an attempt to tamper with witnesses in the case.

While many people believe Ellis’ sentence was “absurdly low,” Turley said he did not think Jackson would seek to rectify the matter, saying it was not “the providence of a second federal judge to correct an error by the first judge.”

Whatever Jackson’s ruling, the possibility of a presidential pardon – a prospect Trump has not ruled out — will likely continue to hang over the Manafort situation, lawyers said.

A pardon might not, however, end Manafort’s legal troubles.

The Manhattan district attorney’s office is pursuing criminal charges against Manafort, a person familiar with the matter told Reuters last month. The charges, which originate from unpaid state taxes, could not be erased by a presidential pardon, which are only applicable to federal crimes. 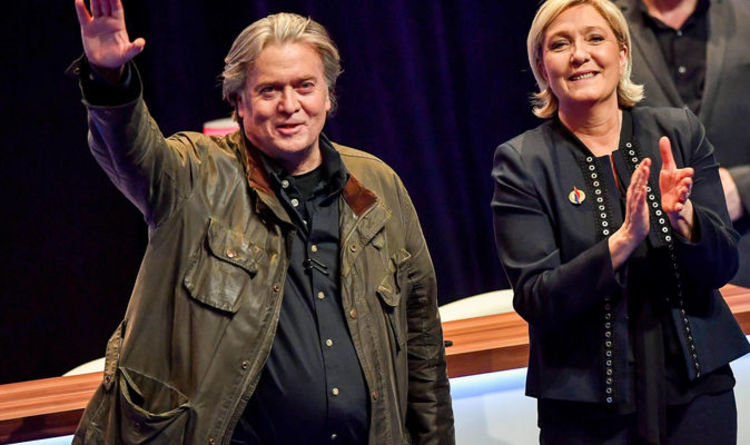 Mr Bannon, who has been slammed by Mr Trump for leaking details of his time at the White House, was a guest […] 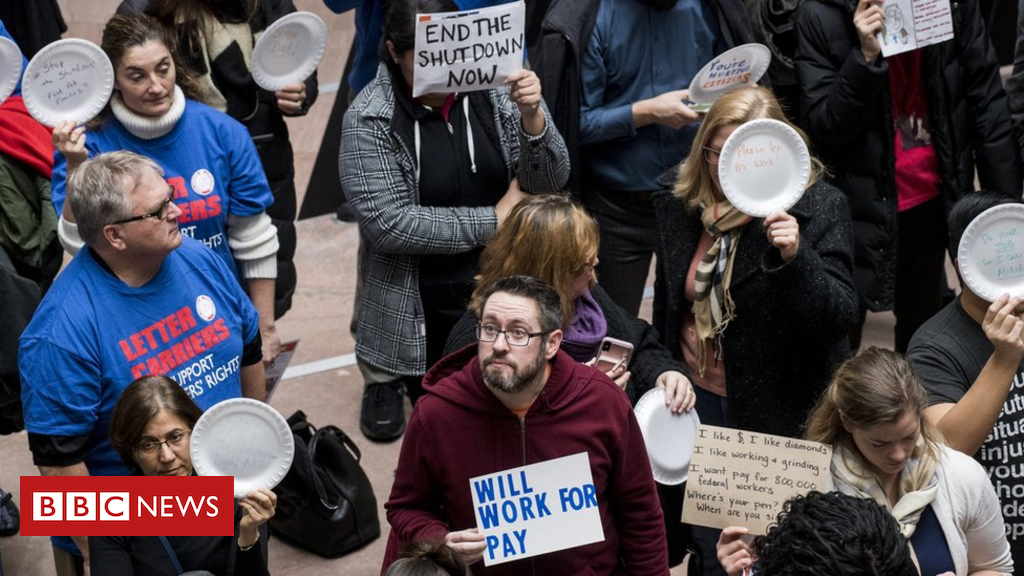 Image copyright Getty Images The US Senate has rejected two bills to end the government shutdown, leaving no end in sight to […] 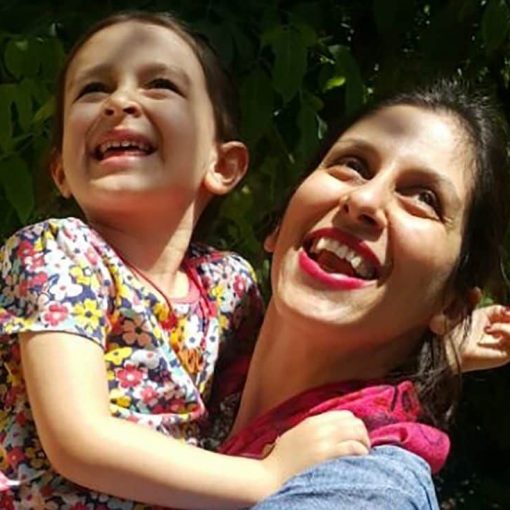 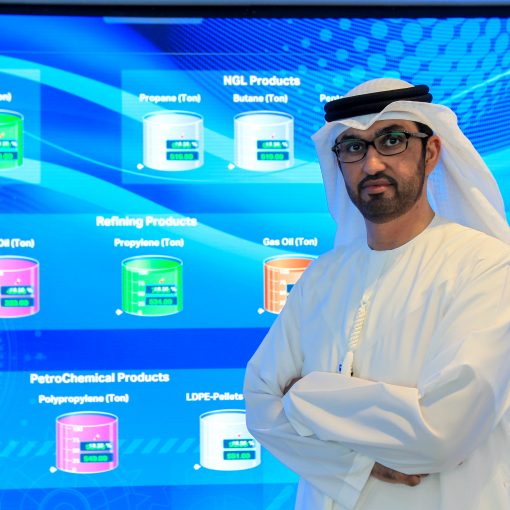