Colton Underwood who? Hannah Brown is moving onto bigger and better things as the next Bachelorette.

The former pageant queen is ditching the sash and crown in exchange for a bouquet of 30 red roses. The Bachelor host Chris Harrison made the surprising announcement during the two-part finale of Colton Underwood’s season, where Hannah also happened to meet the first five men of her season.

There’s no doubt the Alabama-native stunned the lucky first contestants in an asymmetrical orange dress, but there is more to the blonde beauty than just her looks. During Colton’s season the 24-year-old proved to be a loyal friend, hilarious companion and someone who is waiting to be swept off her feet by the right guy.

But what else can fans expect to learn about the star when she makes her debut as The Bachelorette? Well, to see for yourself, check out the five facts below!

2. In Case You Haven’t Yet noticed, She Happens to Be Miss Alabama:

There happens to be not one, but two pageant winners competing for Colton’s heart and Hannah is one of them. Hannah’s experience in the pageant circuit spans back to her childhood and she recently achieved a lifelong dream when she was crowned Miss Alabama USA for 2018. Unfortunately, the beauty did not place high enough to be able to compete on the televised Miss USA pageant, but Hannah maintained a positive outlook, despite the disappointment. “Not placing doesn’t make me feel inferior in any way as it used to crush me; i’m proud of my performance and staying true to who I am,” she wrote in an Instagram post.

3. Modeling Is Her Side Hustle:

In addition to being Miss Alabama, the star happens to be a model. Formal wear seems to be her preferred mode of fashion, but she can definitely pull off bridal wear too. She showed off her “blushing bride” look on her Instagram in honor of the one year anniversary of her fake wedding. So by the time she hands out that final rose, it’ll be safe to say she has more than enough practice with walking down the aisle in style.

4. She’s Open About Her Mental Health:

Understandably, being a pageant queen can take a toll on one’s self-esteem and, sadly, Hannah went to a “dark place.” She told the Alabama Newscenter, “People always have an opinion about what you do, what you say, how you walk, how you dress. I took the wrong outlook on what pageantry should be — I thought my self-worth was through recognition.” She ultimately decided to take some time off from the pageant circuit to find the “light in each day” and return to the work she loves.

5. She’s Been Single For Well Over a Year:

According to her Instagram, the model was in a serious relationship for well over a year. Her and her beau went on romantic trips to Disneyland and routinely hung out with their friends, but their romance came to an end in 2017. Since then, the contestant has focused her attention on family, friends and her future.

Crazy to think that in just a few months time The Bachelorette may be engaged! 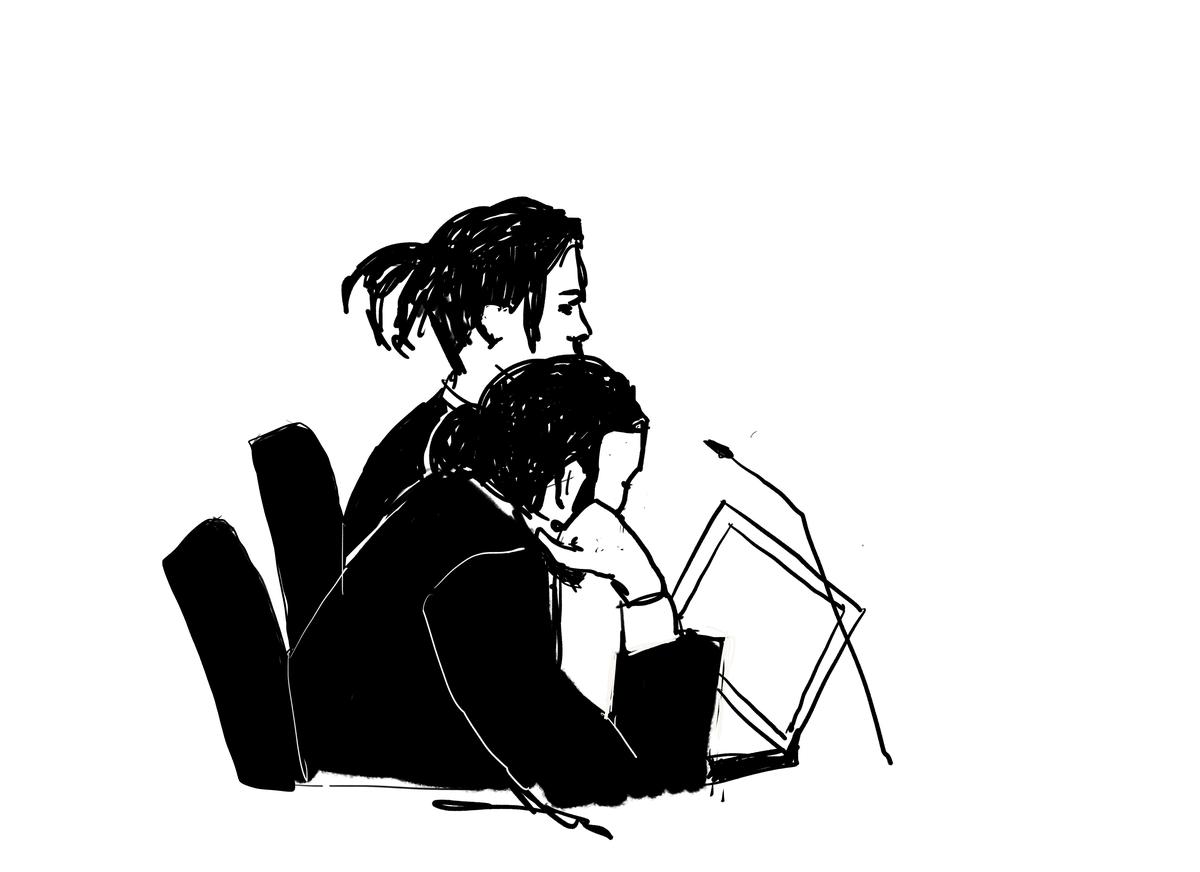 STOCKHOLM (Reuters) – U.S. rapper A$AP Rocky and two of his friends were released from custody in Sweden on Friday three days […] 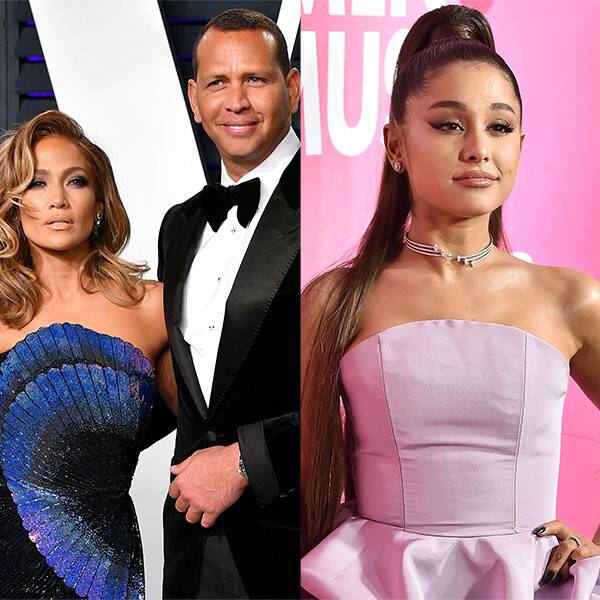 Ariana Grande had more than a few famous faces in the crowd at her concert in Miami on Friday night. Jennifer Lopez […] 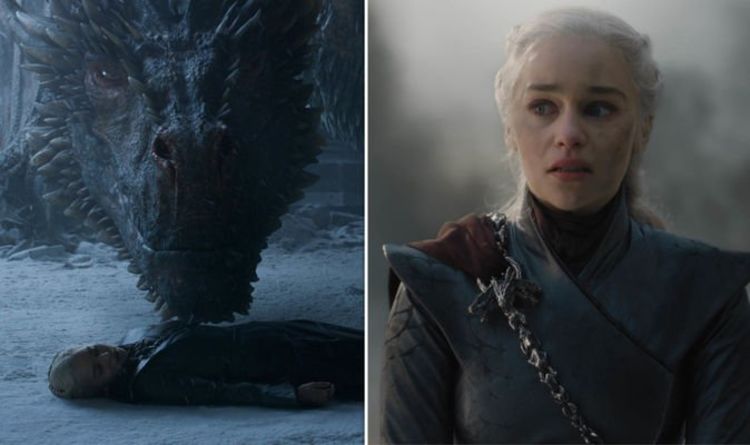 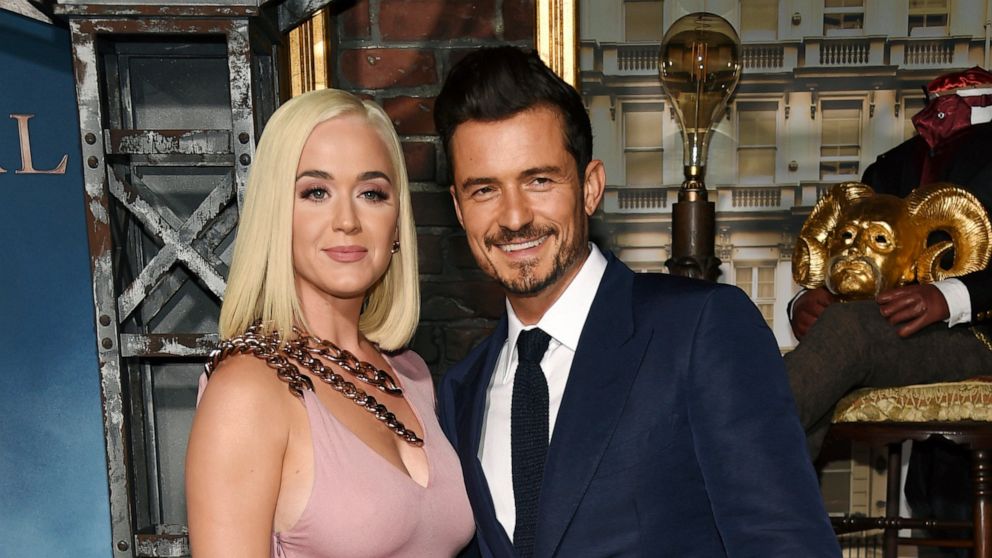