Katherine also reflected on her previous sex scenes from her role in Mr Selfridge adding she only gets embarrassed if the scene “doesn’t feel right”.

Katherine is currently portraying university lecturer Leah, who is trying for a baby with fiancé Adam Dale (Tom Goodman-Hill).

Btu after many twist and turns, she is currently living in fear after she failed her student Rose Vaughan (Molly Windsor) for allegedly cheating on her dissertation.

Leah believes Rose is out for revenge and has so far accused the student of killing her beloved cat Betsy as well as stealing her engagement ring.

Rose also enjoyed a night out with Adam last night and obtained a picture of his private parts.

At the end of the first episode Adam was seen lying presumably dead in a post mortem room.

And viewers have been seeing Leah and Rose sitting opposite one another in a high security prison visitors room with just a thick piece of glass dividing them, but it is unclear who the guilty person is.

Katherine recently dropped a hint about the series ending during a chat with press including Express.co.uk.

She said: “You can’t point to a time in history were there weren’t liars and cheat.

“They just come in many different guises. Some are more transparent than others.

Screenwriter Gaby Hull also spoke out about her reasons for creating the series.

She added: “It’s a psychological thriller so we wanted it to be an exciting story with suspense.

“To deliver on those genre expectations and keep the audience guessing right to the end.“ 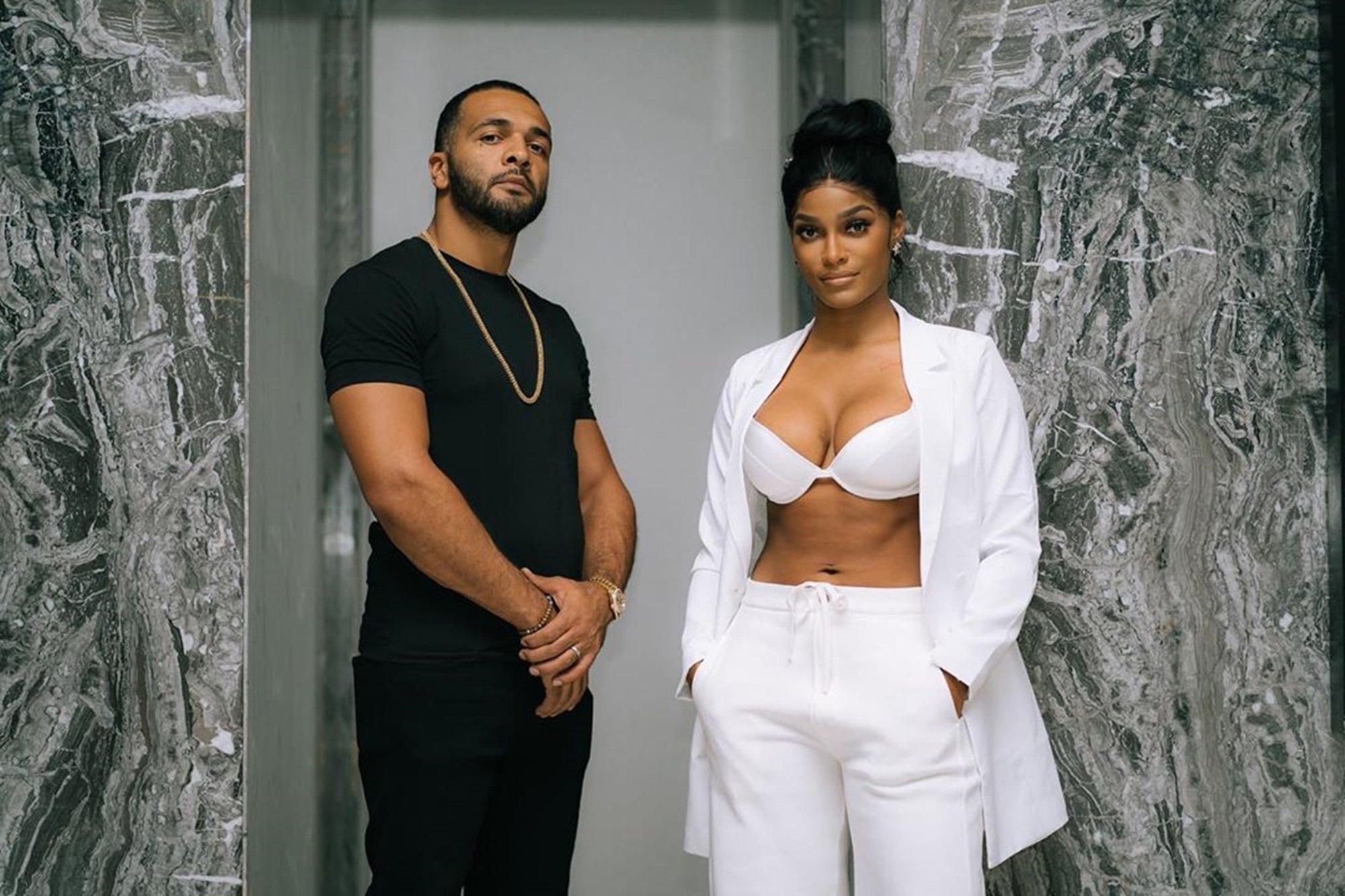 It seems like Joseline Hernandez was having the time of her life, being with her partner, DJ Ballistic Beats, and constantly receiving […] 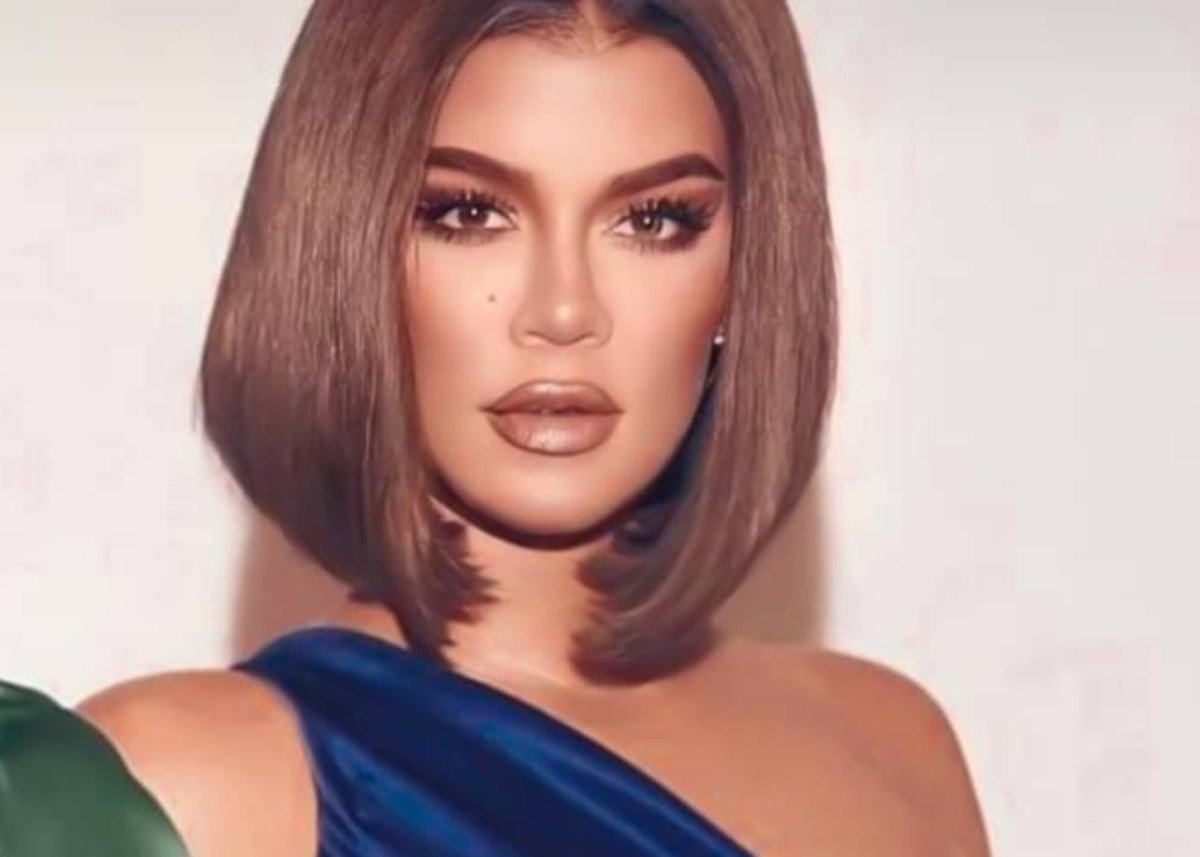 Khloe Kardashian is sparking pregnancy rumors after posting a new photo to her official Instagram account. Khloe has 121.7 million followers who […] 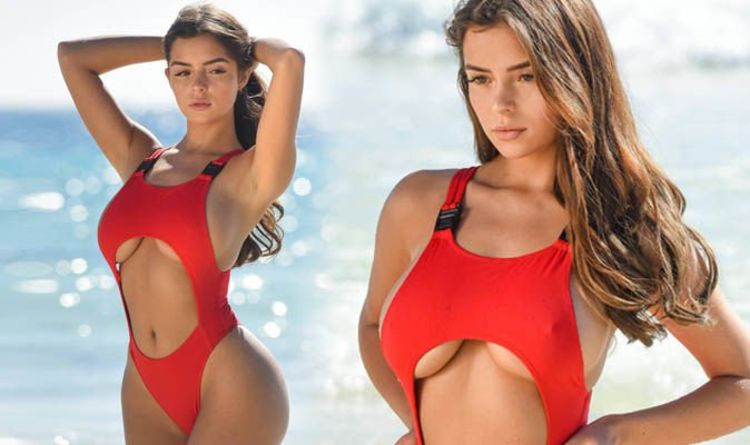 Demi Rose certainly knows how to command attention, working her best angles during a photoshoot by the sea in Tulum in this […] 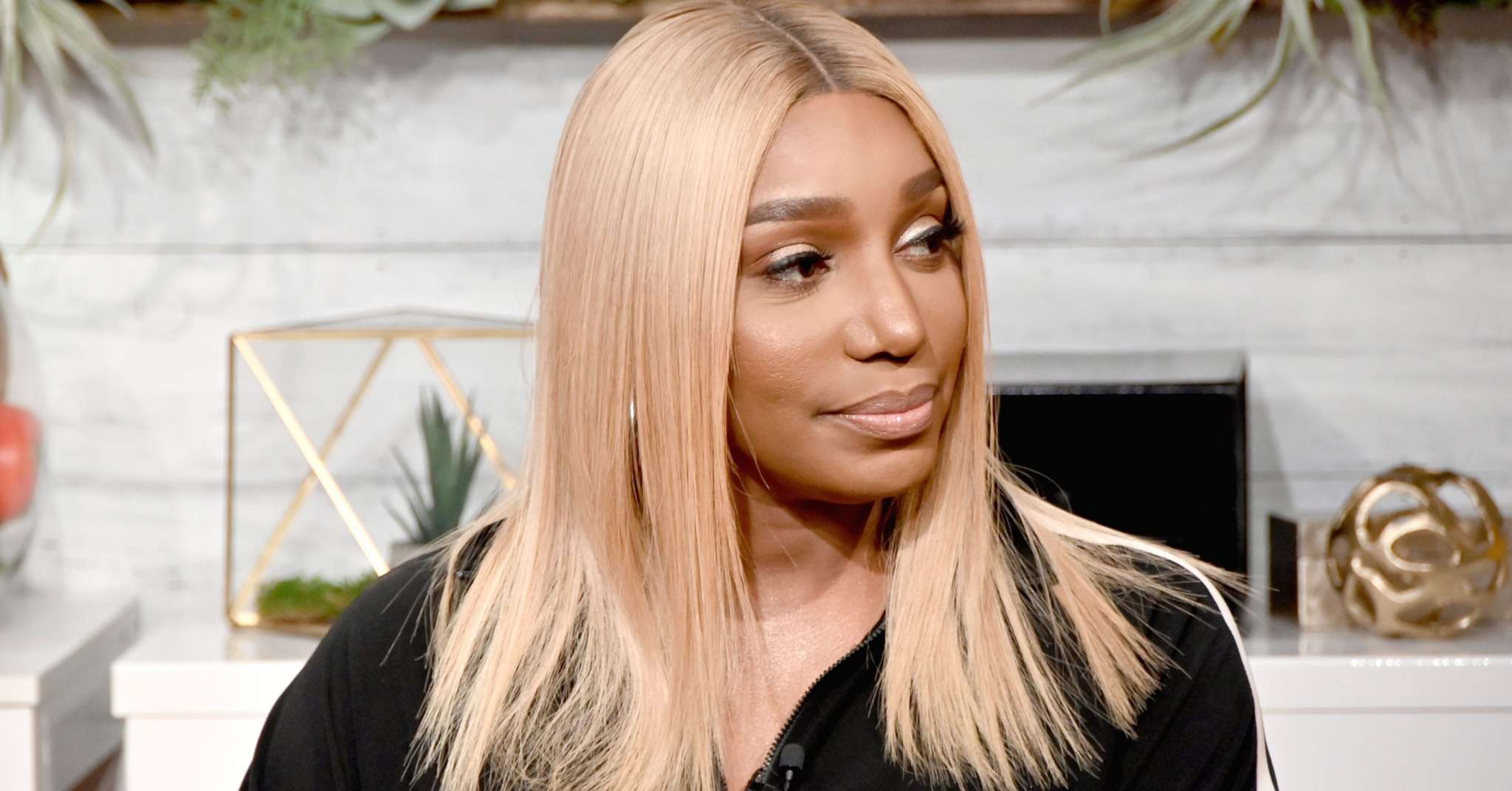 NeNe Leakes just told her fans that the second part of her conversation with Jennifer Williams was just uploaded on YouTube. Check […]