NEW YORK (Reuters) – On paper, she seemed an excellent applicant to the University of Southern California: an SAT score in the 96th percentile, along with an impressive record as a varsity water polo player who won her high school team’s “most valuable player” award.

But the application was full of lies, according to federal prosecutors. Her father, Agustin Huneeus, a Napa Valley vintner, bribed a consultant to falsify her test scores and athletic credentials, including a photograph of an entirely different girl playing water polo, to the school’s admissions office, authorities said. Huneeus could not be reached for comment.

That case was one of dozens making up a massive college admissions fraud unveiled on Tuesday, when the U.S. Department of Justice announced charges against 50 people, including Hollywood actresses and chief executives, for rigging the application process to get wealthy students into some of the nation’s most exclusive universities.

The mastermind, William “Rick” Singer, who ran an admissions consulting firm, took advantage of the premium that top schools place on athletic prowess and test scores, as well as the cutthroat competition that yields a vanishingly small percentage of successful applicants each year.

At Georgetown University, for example, one of the schools where Singer was allegedly able to get clients’ children admitted, around 158 spots are set aside for athletes, and those applicants “have substantially higher admissions prospects than non-recruited students,” authorities wrote in court papers.

Last year, Georgetown accepted less than 15 percent of the 22,897 students who applied. At Yale University, another school where Singer placed at least one client’s child, the acceptance rate was under 7 percent.

Singer agreed to cooperate with authorities last fall and secretly recorded many of his conversations in recent months with co-conspirators, including parents. He pleaded guilty on Tuesday to fraud.

Court papers described a fraud aided by college coaches and test administrators who collected kickbacks from the bribes parents paid Singer, prosecutors said. Singer funneled the money through a charity to disguise its origin and allow parents to claim the contributions were for “underserved children” if pressed by tax auditors.

He sold the fraud as a “side door” to some of the country’s best schools, claiming he had helped more than 800 families.

“I can make scores happen, and nobody on the planet can get scores to happen,” he told a parent during a recorded phone conversation, prosecutors said.

In one scheme, parents paid Singer between $15,000 and $75,000 to help their children cheat on entrance exams, including the SAT and ACT.

Singer advised several parents to have their children claim learning disabilities and submit to psychological testing so they would get permission to take the tests over the span of two days, rather than all at once.

He told one father his daughter should “be stupid” during the psychological testing to ensure she received extra time, according to court papers.

The additional time, in turn, allowed Singer to schedule the exams at one of two testing centers run by his co-conspirators, whom he paid either to correct the answers or take the test for the children in the first place.

Singer also built fake athletic profiles for students as a way of improving their odds, in some cases with the assistance of college coaches whom he bribed.

Parents paid Singer large sums. In the case of one girl who was portrayed as a prized soccer recruit at Yale despite not playing the sport, her family gave him $1.2 million.

That was about eight times as much as four years of tuition, room, board and fees at the New Haven, Connecticut, Ivy League school, based on current prices.

In one example, Singer superimposed a boy’s face onto a photograph of an actual football player.

“So I’m gonna make him a kicker,” Singer told the father, William McGlashan Jr., who heads the growth equity business at private equity firm TPG, according to a transcript included in court papers.

“He does have really strong legs,” McGlashan replied, laughing. His son was unaware of the scheme, prosecutors said. A spokesman for TPG did not respond to requests for comment.

In another case, Singer helped a student claim to be a decorated water polo player when applying to USC, even though his high school did not have a team. His father purchased a water polo ball and a swimming cap from Amazon.com, prosecutors said, and then asked a graphic designer to superimpose the boy’s image onto an indoor pool.

“Yes but a little high out of the water – no one gets that high,” Singer wrote the father, who promptly sent an improved version. 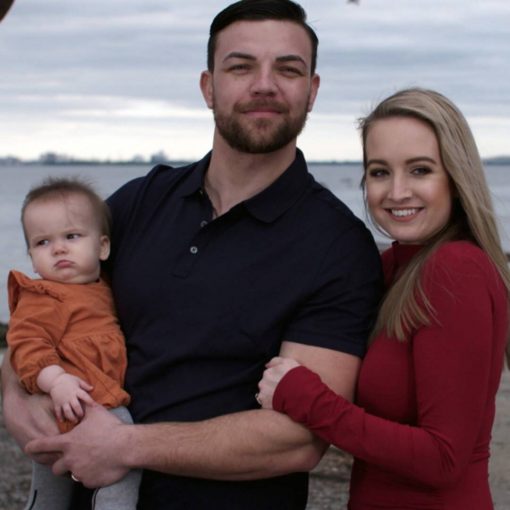 It really is a foot race to fame for this 90 Day Fiancé family. Happily Ever After? couple Elizabeth Potthast and Andrei Castravet have butt heads with Elizabeth’s […] 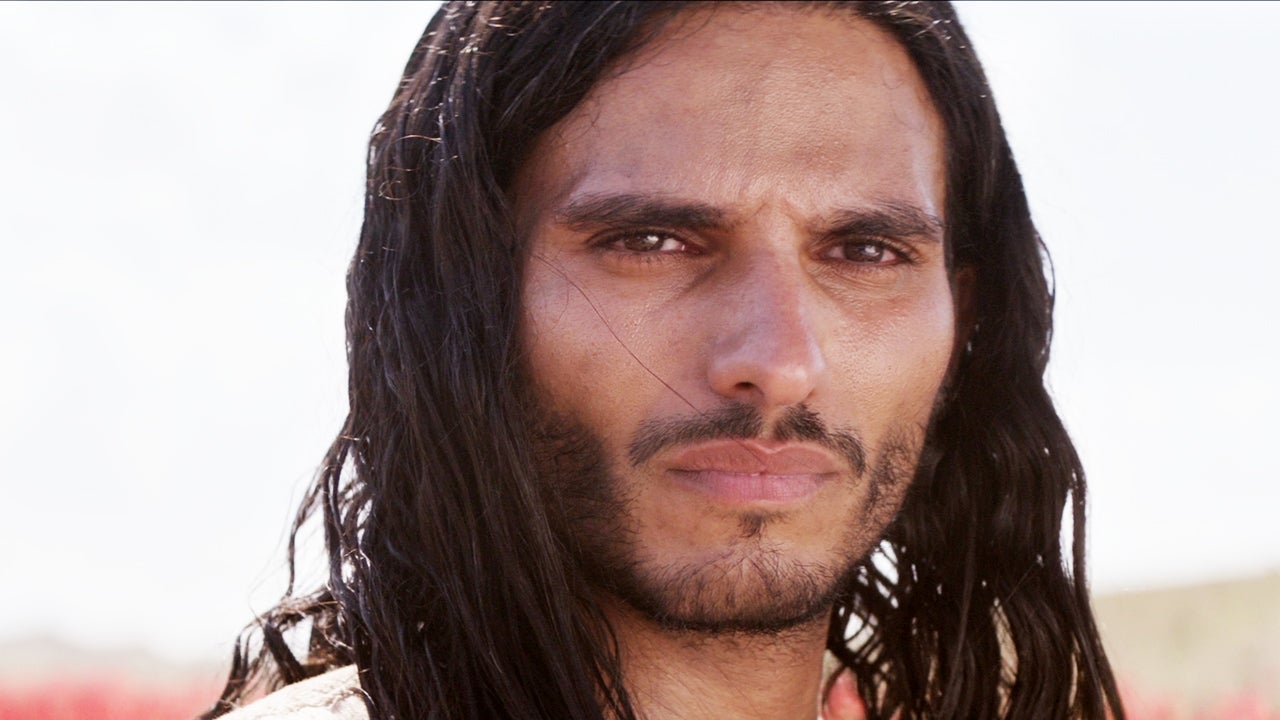 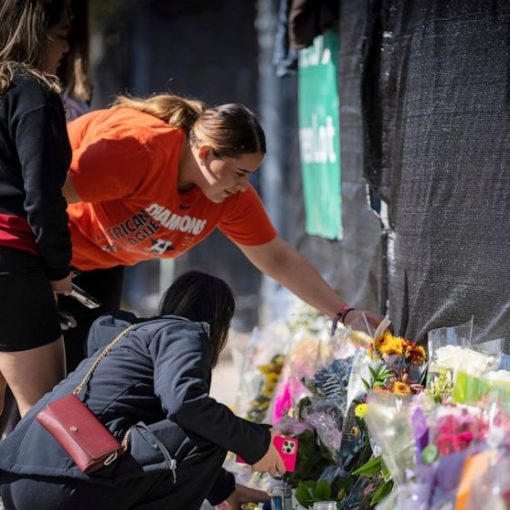 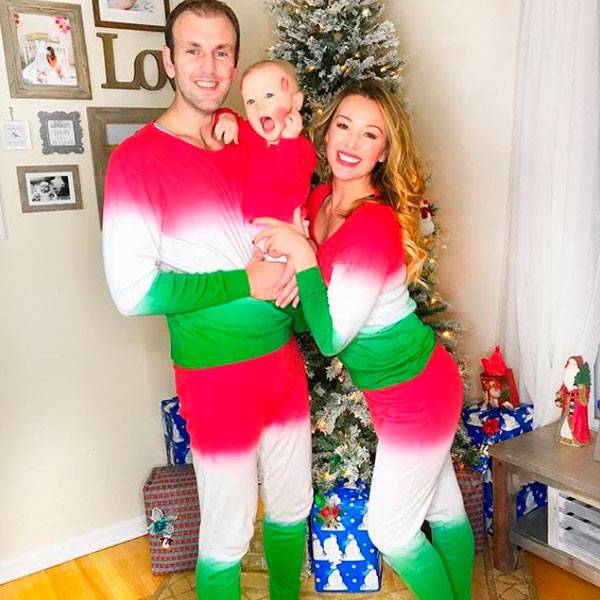