By Associated Press and Phil Helsel

LOS ANGELES — One of the largest fires in California history was sparked by Southern California Edison power lines that came into contact during high winds, investigators said Wednesday.

The resulting arc ignited dry brush Dec. 4, 2017, starting the blaze in Ventura and Santa Barbara counties that resulted in two deaths and blackened more than 440 square miles, according to the investigation headed by the Ventura County Fire Department.

The arc “deposited hot, burning or molten material onto the ground, in a receptive fuel bed, causing the fire,” the Ventura County Fire Department said in a statement accompanying the investigative report.

Investigators said the Thomas fire began as two blazes that started about 15 minutes apart and joined together. They determined Southern California Edison was responsible for both.

SCE acknowledged its equipment likely sparked one of the two fires but said evidence suggested it wasn’t responsible for the other.

“The report does not suggest this evidence was considered,” Edison said in a statement Wednesday. “SCE also is not aware of any basis for criminal liability.”

Ventura County fire Capt. Stan Ziegler, a public information officer, told NBC News that he could not comment on the claims made by the utility company and had not seen what the company had released or the evidence to which it referred. But he said that evidence provided by Southern California Edison was provided to the investigation team.

“The evidence was considered, but it did not change the result or outcome of the investigation,” Ziegler said.

The fire destroyed more than 1,000 structures before it was contained 40 days after it began near the city of Santa Paula. A firefighter and a civilian were killed.

A month after the blaze started, a downpour on the burn scar unleashed a massive debris flow that killed 21 people and destroyed or damaged hundreds of homes in the seaside community of Montecito. Two people have not been found.

The investigation was conducted by fire officials in both counties along with the California Department of Forestry and Fire Protection.

Victims said in lawsuits that losses from the blaze and flooding were due to negligence by SCE, which has said it will work with insurance companies to handle the claims. The utility is protected from going bankrupt over the disasters, thanks to a law signed last year that passes excess liability costs on to utility customers.

In Northern California, Pacific Gas & Electric Corp. filed for bankruptcy in the face of billions of dollars in potential liability from huge wildfires in that part of the state over the past two years. A blaze in November killed 85 people and destroyed most of the town of Paradise. 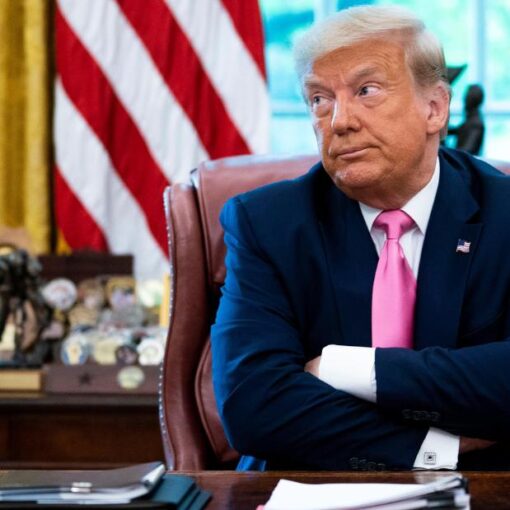 In the midst of those grave security threats and the frustrating news that there is no such vaccine reserve, the President was […] 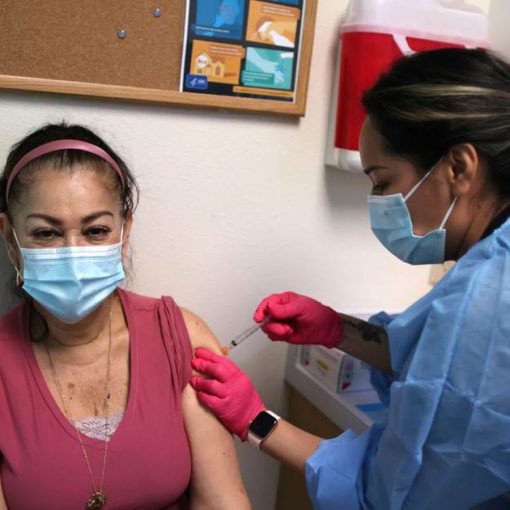 People who are fully vaccinated against Covid-19 may safely gather with small groups from other households without wearing masks or physical distancing, […] 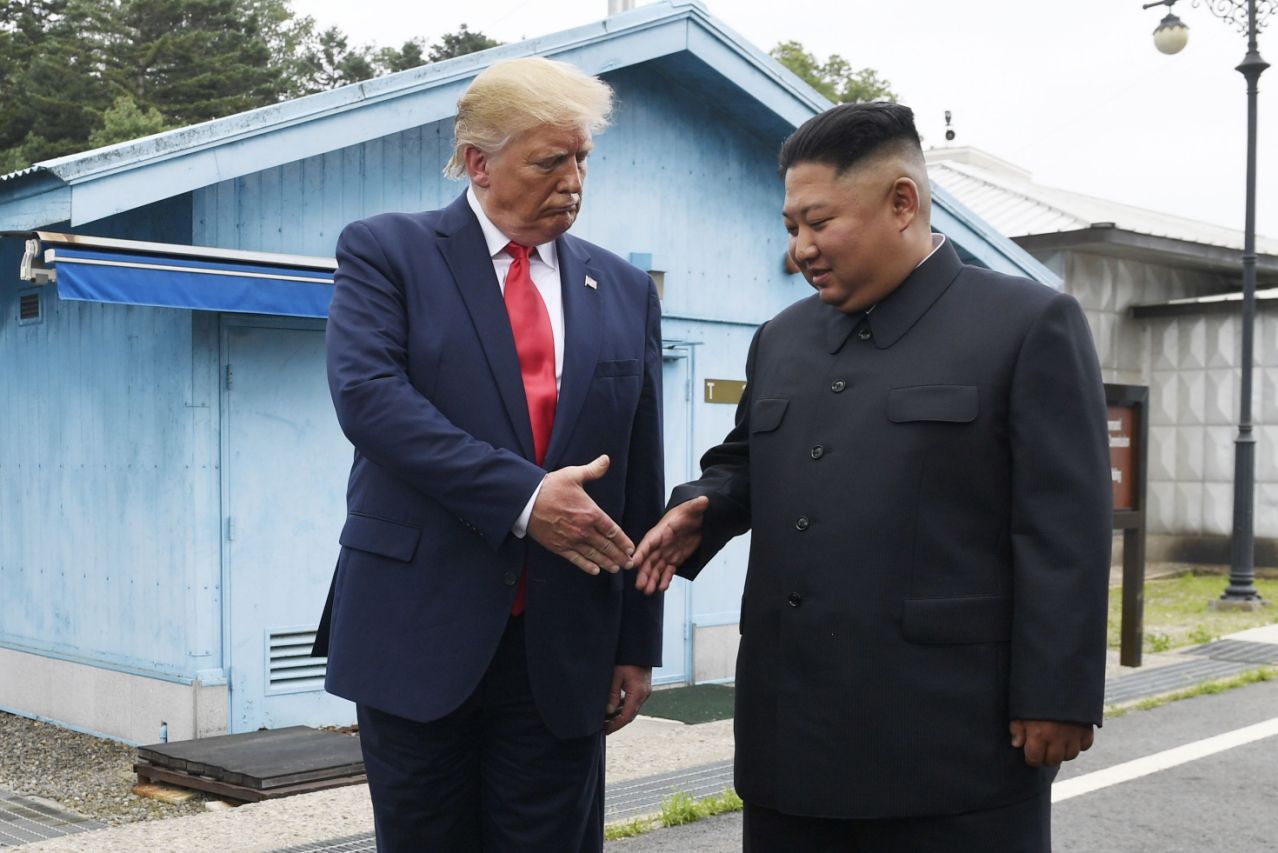