For one in 10 cystic fibrosis patients, current therapies don’t work, leaving them ravaged by shortness of breath and bouts of pneumonia and other infections. Now, there hope for them in the form of a medicine that’s already approved to fight fungal infections, researchers report today. The treatment appears to restore healthy function in human cells affected by cystic fibrosis as well as in pigs with the disease.

“This is a wonderful development,” says Garry Cutting, a cystic fibrosis expert at the Johns Hopkins University School of Medicine in Baltimore, Maryland, who was not involved with the work. “This type of drug could provide a viable option for cystic fibrosis patients who are not eligible for any of the revolutionary treatments.”

Cystic fibrosis results from mutations in a gene that codes for a protein called cystic fibrosis transmembrane conductance regulator (CFTR). The protein forms pores in cells that line the airways of the lungs, known as epithelial cells. These cells build up a compound called bicarbonate. The pores help the cells release bicarbonate into the lungs’ mucous lining, where it helps fight bacteria that infect lung tissue. In cystic fibrosis patients, these pores don’t work properly, so patients suffer from repeated and sometimes life-threatening lung infections.

A series of revolutionary new drugs have helped restore at least partial function to CFTR channels. One helps ensure CFTR proteins form properly, for example, whereas others increase the transport of bicarbonate through the cellular pores. But some cystic fibrosis patients have CFTR mutations that don’t respond to the drugs, whereas others lack the CFTR gene altogether. “We don’t have many options for the patients that don’t produce CFTR,” Cutting says.

That may soon change. In recent years, researchers led by Martin Burke, a chemist at the University of Illinois in Urbana, have been closely studying a U.S. Food and Drug Association–approved antifungal compound called amphotericin B (Am B). Am B forms aggregates that extract molecules, called sterols, from cell membranes. That can kill fungal cells, as their sterol—ergosterol—is essential for cell membrane stability. Am B can also be toxic to human cells, as it extracts cholesterol, the human sterol, from cell membranes. But at low concentrations, complexes of Am B and sterol take on a second role, forming pores that embed themselves in the cell membranes. Could the Am B–sterol complex also form pores in lung epithelial cells, helping cystic fibrosis patients’ lungs release bicarbonate?

To find out, Burke and his colleagues tested Am B on lung tissue donated by cystic fibrosis patients who had a variety of mutations of the CFTR gene, including mutations that produce no CFTR. In epithelial cells grown in a lab dish, Am B produced pores, which released bicarbonate. The researchers also treated pigs with cystic fibrosis, using a version of Am B formulated for delivery to the lungs. Here, too, they saw production of the infection-fighting properties in the liquid lining the lung surfaces, they report today in Nature.

The new pores aren’t exactly like the real thing, because they allow molecules other than bicarbonate to pass through. But that didn’t appear to produce side effects in the pigs.

“We are incredibly excited about this,” says cystic fibrosis patient Emily Kramer-Golinkoff, who co-founded a nonprofit research foundation called Emily’s Entourage in Merion Station, Pennsylvania, which helped support Burke’s research. She says she’s been delighted to watch many of her friends’ diseases respond to recently developed CFTR drugs. However, as one of the 10% with a nonresponsive CFTR mutation she says, “I feel like I’m still on that sinking ship.”

The new result gives Kramer-Golinkoff hope. The early data look good, she says, and if the therapy works in humans, Am B could be made available to patients quickly, because the drug is already an approved medicine. “A lot of people like me don’t have time to wait.”

But it still lacks lox 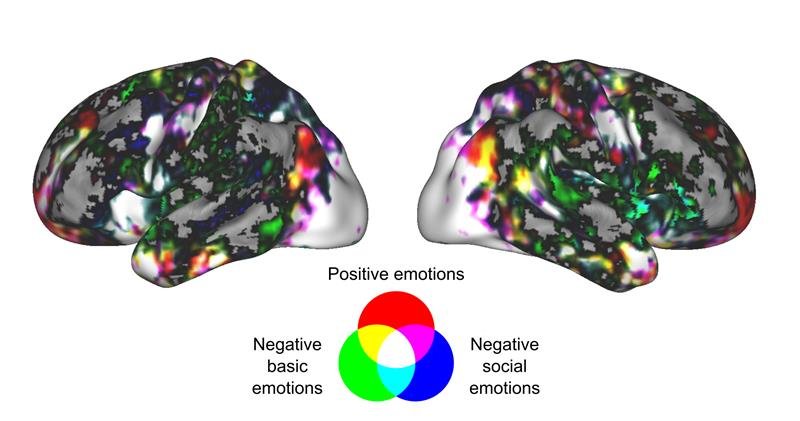 The brain mechanisms of basic emotions such as anger and happiness are fairly similar across people. Differences are greater in social emotions, […] 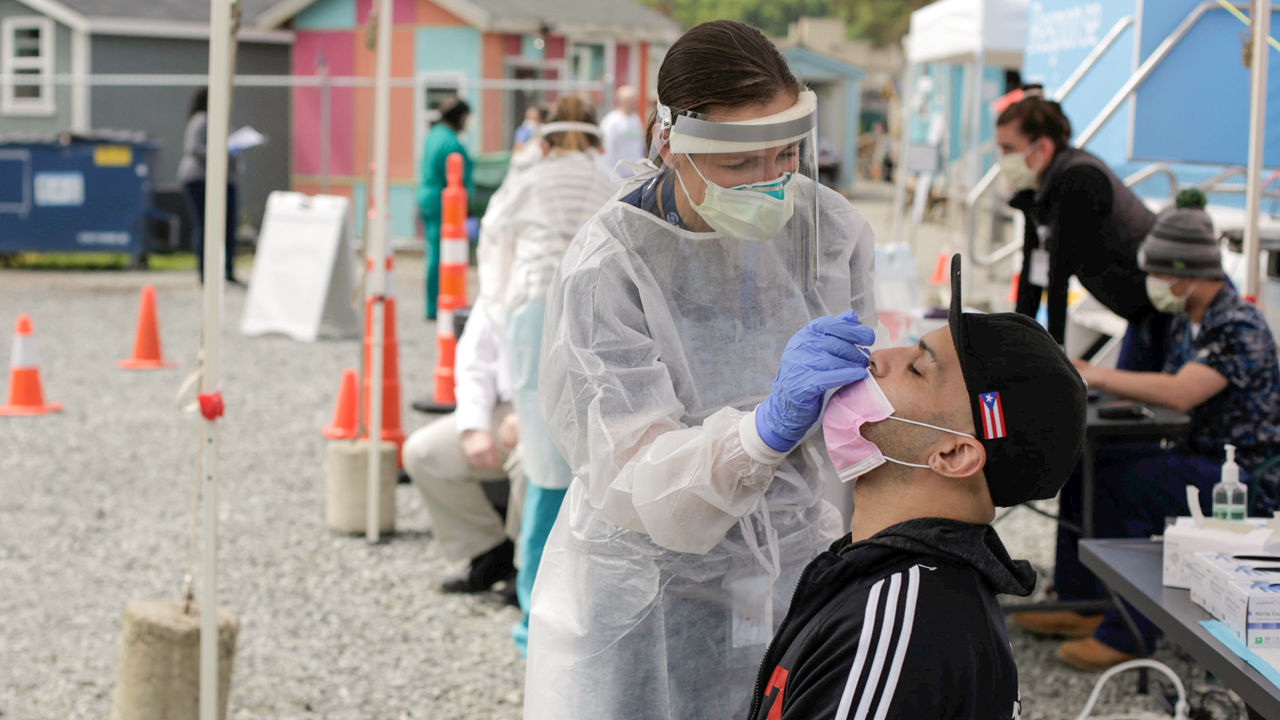