ANCHORAGE, Alaska (Reuters) – The 1,000-mile Iditarod Trail Sled Dog Race ended in a predawn sprint through the snow-covered streets of Nome on Wednesday, with Alaskan Pete Kaiser and his dogs barely holding off defending champion Joar Leifseth Ulsom of Norway.

Kaiser, 31, reached the finish line just 12 minutes ahead of Leifseth Ulsom, 32, in one of the closest finishes in Iditarod history. It was Kaiser’s first Iditarod win.

Crowds of cheering fans packed the city of Nome’s Front Street to watch Kaiser and his team sprint under the wooden arch that marks the end of the 1,000-mile (1,609-km) Anchorage-to-Nome run.

His total elapsed time was nine days, 12 hours and 39:06 minutes. It was far from the record time of eight days, 3:40 hours, set two years ago by three-time champion Mitch Seavey.

Warm conditions, with heavy and wet snow, occasional rain and stretches of open water in areas that are usually frozen over at this time of year, hampered the 52 mushers who competed but were slowed to a soggy slog.

Until Monday, a different musher had been the frontrunner. French-born Nicolas Petit of Girdwood, Alaska, had a significant lead over his competitors until his dogs stopped on a section of the Bering Sea coastline about 200 miles (322 km) from Nome and refused to go on.

Petit dropped out of the race Monday night, sending his dogs off the trail by snowmobile.

The Iditarod, run every year since 1973, commemorates a 1925 medical mission that has become part of Alaska legend. At the time, Nome was stricken by a deadly diphtheria outbreak, and the remote Gold Rush town could be reached only by dog sled. Officials used a dog-sled relay to ferry lifesaving medicine to the town.

Andy Cole gazes out of my laptop screen and, even in our strange virtual world, I can see clearly how his face […]

After 10 stages and more than 5,000 kilometres of brutal racing on a giant loop rally-route entirely in Peru, 70% of which […] 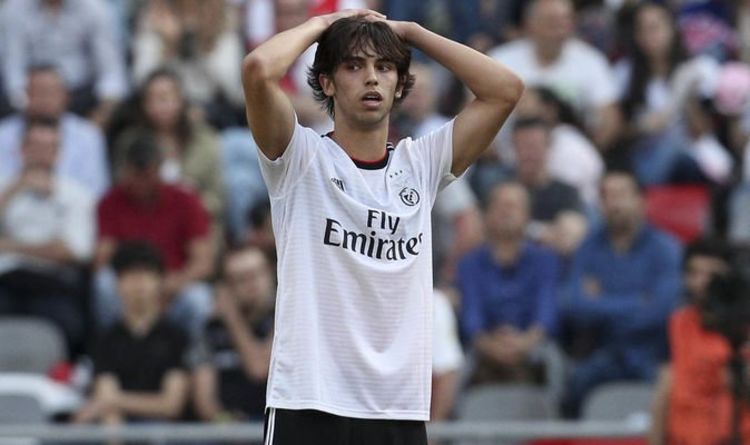 The 19-year-old has been in stunning form this season, putting him on the radar of the Premier League big boys. Felix has […]