Tuition fees are under political scrutiny in many countries, not just England – with fierce arguments over the principle of paying to study, about the amount being charged and how the cost should be divided between students and the state.

As an example of how this can play out, Chile has gone through the complete cycle in the past decade.

There were high tuition fees, violent student protests and then a commitment to remove fees for many students, with a means-tested system of support known in Spanish as “gratuidad”.

Relative to average income, the fees being charged in Chile were among the highest in the world.

So their partial removal was popular, with about 50% of students from the lowest-earning families not having to pay fees.

But the gratuidad system, introduced from 2016, shows how complex this is and the conversation now is about whether universities have enough funding to give students what they need.

Jose Salazar, of Universidad de Valparaiso, and associate researcher for the Millennial Nucleus on Student Experience in Higher Education (EDSUP), says that the system is different to what universities expected.

“It was originally thought that this new funding system was a kind of block grant for teaching and learning. But it wasn’t.

“It was a voucher system in which the government allocated resources per student.”

Many institutions are facing costs they did not expect, says Dr Salazar, an academic in Valparaiso, a coastal city about 75 miles from the capital Santiago.

He says universities are concerned that the level of per-student student funding is not sufficient – and they are picking up extra costs.

The removal of fees for poorer families widened the range of students who could come to university, but changing the make-up of the student population has implications for cost.

Dr Salazar says there are more students arriving who are not “college ready” and who need extra help to be able to study for their degree courses.

But funding is “not what we need in order to support what is now required”, he says.

Universities now have to “invest more heavily in having a transition system in place”, he says, to help students “to fully get into the university eco-system, with the skills and skillsets needed in order to allow them to progress”.

Dr Salazar says some students are likely to take longer than expected to graduate, but this extra cost is carried by the universities.

“The funding from the government is just strictly for the theoretical duration of the course they are taking.”

Students from poorer backgrounds might not have to pay fees, but they can still struggle with living costs.

“So the degree of drop-out among them is not getting any smaller,” says Dr Salazar.

But if the removal of fees is unpopular with some university leaders, the policy is seen as a lifeline for the students who benefit.

Jorge, from Santiago who graduated from university last year, received gratuidad for the second half of his studies.

Before it was introduced he was receiving a government loan to cover his tuition costs – which had to be repaid.

The problem with this is “you have debt,” he says.

He believes there have been issues with the gratuidad approach, such as who receives the benefit, but that “it’s a good system”.

“The old system was a lot worse, because you only had the credit and if you only have the credit, you have this huge amount of debt in your life,” he says.

Valeria, also from Santiago, says that gratuidad has eased the financial pressure on students and is “a very good thing”.

There are more than 300,000 students benefiting from the gratuidad support.

But that still does not mean the university system has stopped being socially divided.

To get into university, students have to sit a national entry test, with different degree courses requiring different scores.

It means those with access to the best secondary school education are at an advantage.

“The problem with these tests is that the best academically prepared students are going to be the ones getting access to the best universities,” says Dr Ariane de Gayardon, a researcher at the London-based Centre for Global Higher Education who is currently investigating the impact of gratuidad.

In the international Pisa tests for secondary school pupils, Chile has the highest score in South America, but pupils’ results are strongly linked to their social background.

When the tuition fee reduction was proposed, the initial plan was to eventually make gratuidad available to all students.

But the proposals were altered to cover the 50% poorest students, now extended to 60%, assessed through means-testing.

If gratuidad were to be extended to all students, there are concerns it would mean less money for places in the university system – and that it could be poorer students who miss out.

“Because the government can only pay so much, it could crowd out the poor and low-income students,” says Dr Gayardon.

The editor of Global education is Sean Coughlan ([email protected]). 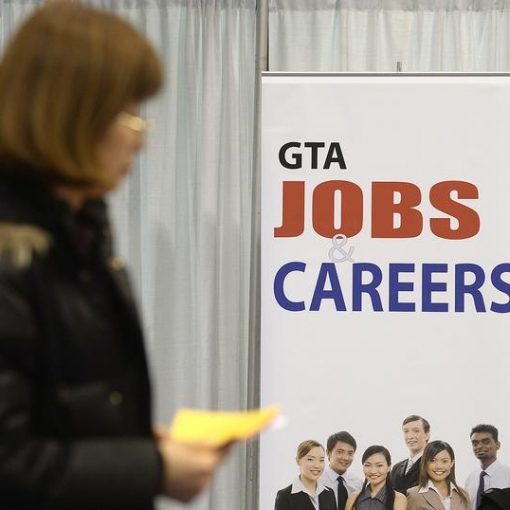 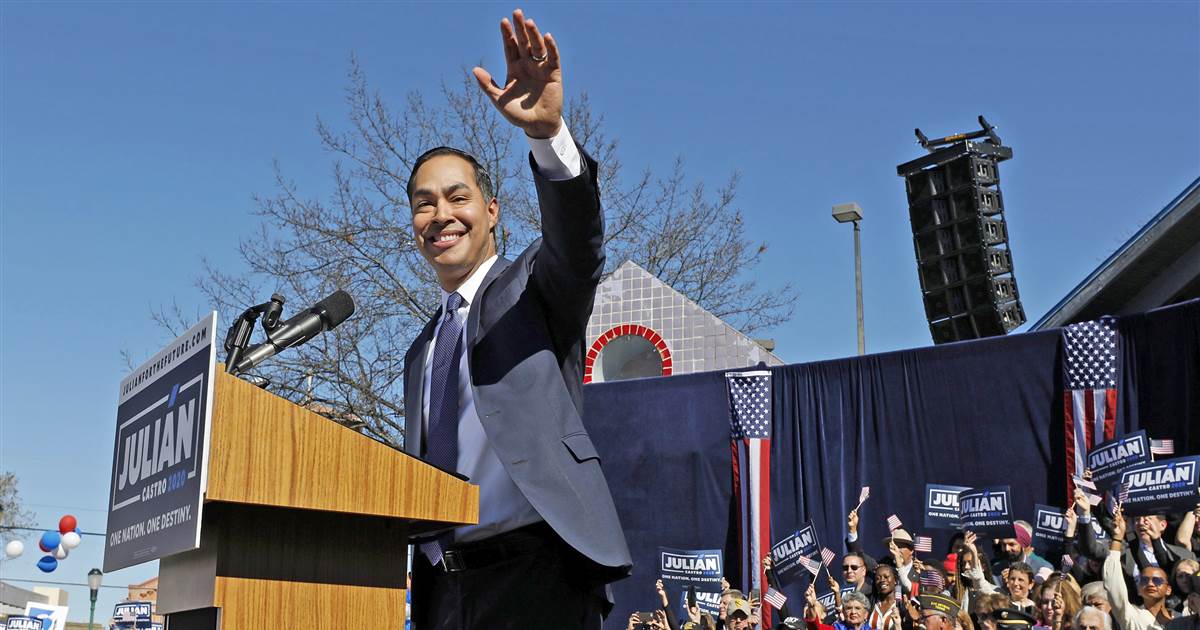 In his presidential announcement speech, Castro identified the plaza and its neighborhood as emblematic of the purpose of his campaign. “Look around, […] 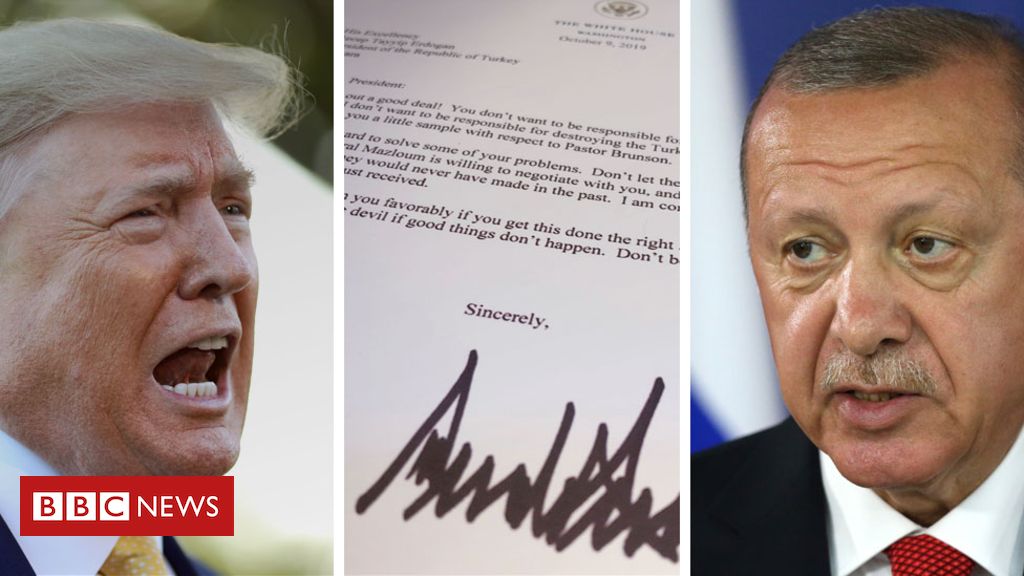