We’ve got an incredible new deal kicking off on PlayStation Store this week where you can pick up a discount on Rockstar’s Red Dead Redemption 2* until 20th March.

Live out your wildest gunslinger fantasies as you fight alongside the Van der Linde gang, pull off a few heists and explore a vast open world. Just try not to get mauled by a bear…

Saddle up and head over to PlayStation Store for more details.

Finally, we want to leave you with a reminder that our EA promotion is still going strong. Save up to 60% on great titles like FIFA 19, Battlefield V, NFS Payback, UFC 3, Unravel 2 and more.

We use cookies to personalise your experience and ads on this site & others. For more info or to change settings, click here. 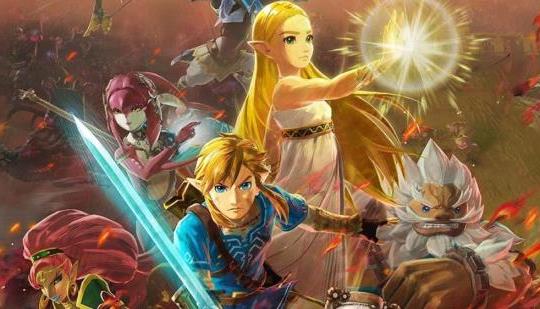 VGChartz’s Paul Broussard: “It’s difficult for me to view Age of Calamity as anything other than a significant disappointment and a notable […] 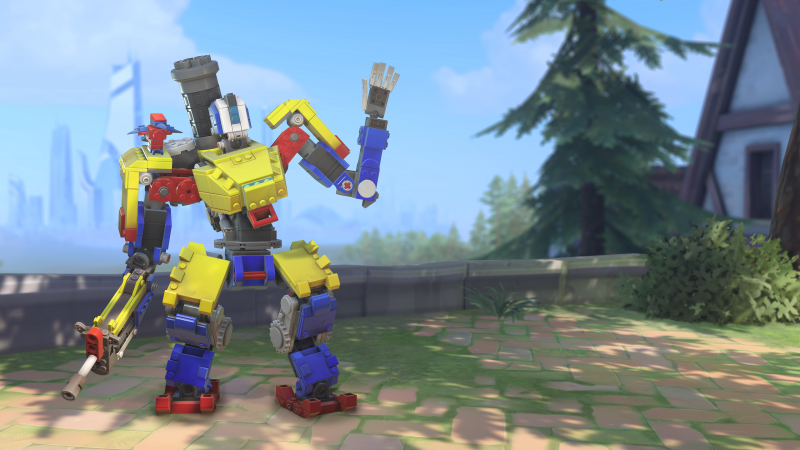 Beginning today and running through September 30, Overwatch players can unlock a Lego-inspired skin for Bastion by simply netting nine wins in […] 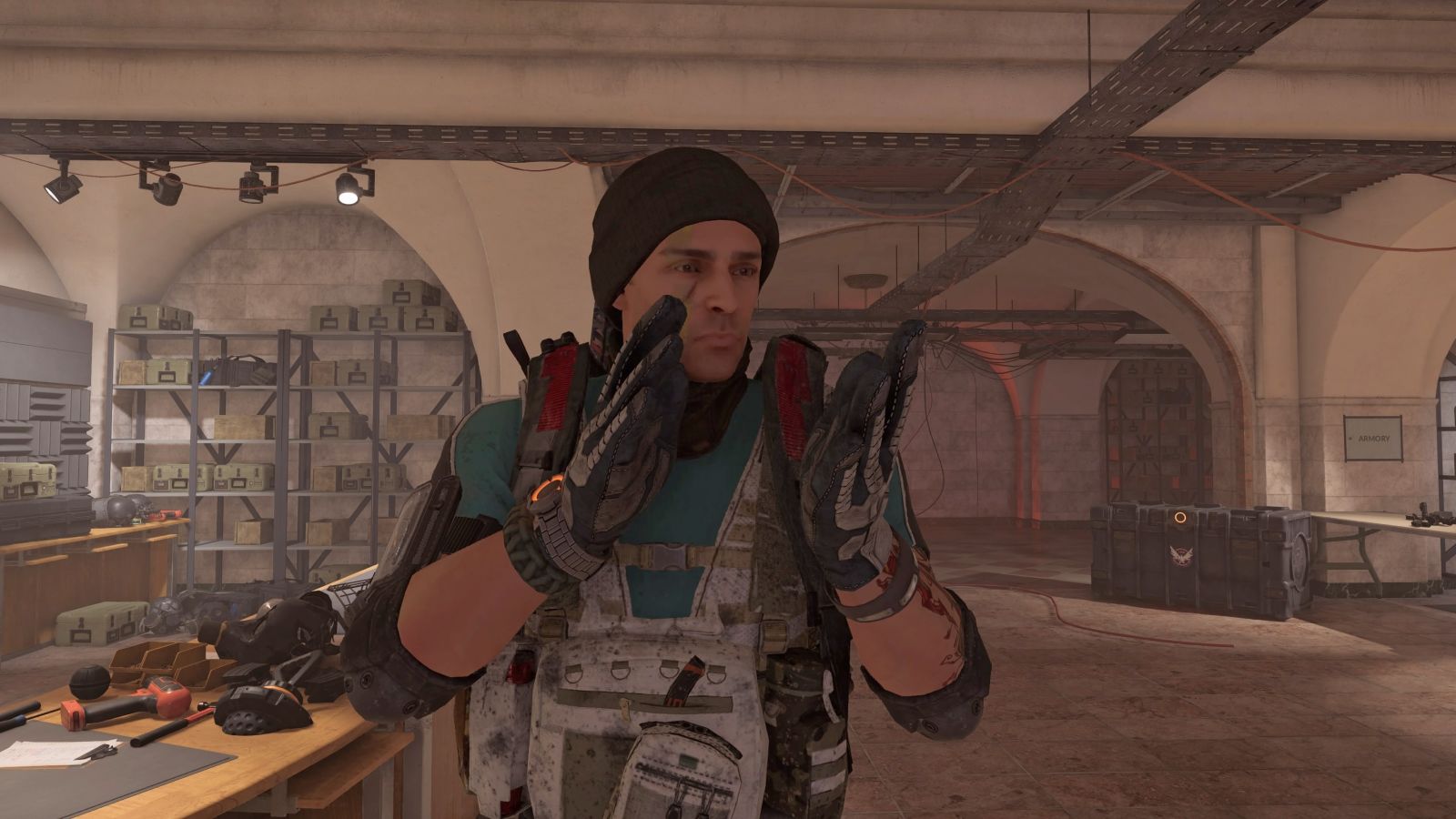 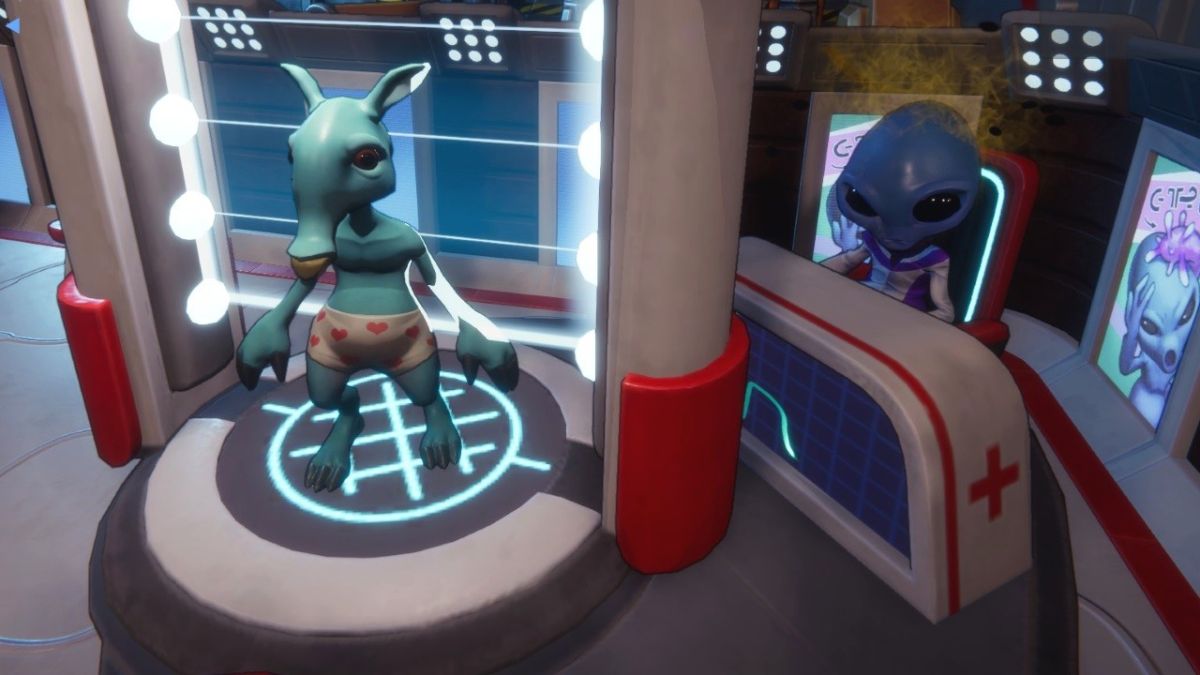 Kalypso has announced that upcoming sim Spacebase Startopia now includes closed beta access for anyone who pre-purchases on Steam. If you were […]