Admittedly, SXSW is partly known for the music, but I won’t be playing one of its showcases anytime soon.

Rather, I’m at Sony’s WOW Studio, a space filled with interactive, conceptual technology that’s meant to raise the question of whether tech can enrich our creative lives. In fact, Sony’s got that query blasted up on a giant screen at the entrance.

In the case of these bongo drums, they’re part of something called The Cave Without Light. You go into a room and stand on a platform that uses haptics to make you feel as though you’re on an elevator traveling down below the studio into a cave. Once in the cave, you and three other spelunkers get to mess around with the mix of haptic feedback, echos and reverberations that surround you and fill your earphones as a backing track swells with groovy music.

Part of Sony’s idea here is that the cave is designed for anyone to visit and make music in, regardless of ability. Accessibility fits into that picture of tech enriching life.

Sony’s WOW Studio uses tech to help you get creative

In another exhibit, I walk into what could be a dance club, with an audio setup at the front and a small stage. Tatsuya Yamori, a data analyst for Sony and a music engineer, shows me an AI-fueled plug-in called Flow Machines for the digital audio workstation Cubase.

Essentially, Flow Machines lets you set some parameters and then suggests snatches of music, generated by an algorithm. You can take those pieces and modify them or combine them into longer sections of music. In a matter of minutes, we clip together 16 bars of music.

Here’s the thing:  I’m from Nashville — Music City, USA. I know more audio engineers and songwriters than almost any other kind of creative professional, except journalists. I imagine there might be some mixed reactions to bringing AI into this realm.

I’m not one of those music pros, though. I’ve stood on the outside of their creativity for years. And even if I made only a handful of decisions in constructing a small piece of algorithmically generated music, I wanted to play around with Flow Machines just to see what I could come up with.

Meanwhile, over at the Superception installation, an array of projectors throws your shadow onto a screen, and you can dance, flail, do whatever you want and watch your shadow move and blend with colorful visuals, to the point where it gets a little trippy. I’m told maybe one day you’ll find this tech used in art galleries, or for visual performances.

It’s hard to say whether all this is enough to assuage fears of an oncoming robot apocalypse. That’s a lot of anxiety to tamp down. But at least in this version of the future, maybe all the robots want to do is jam. 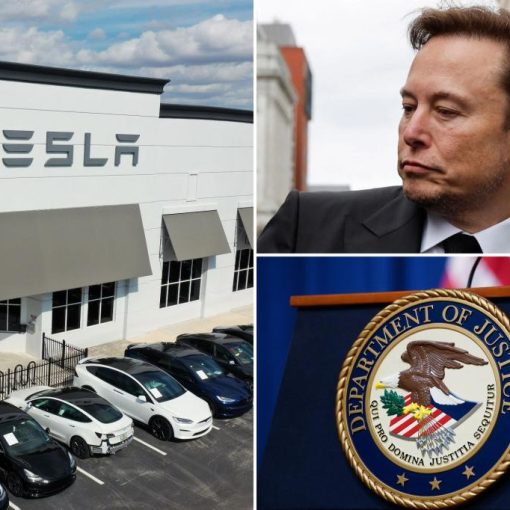 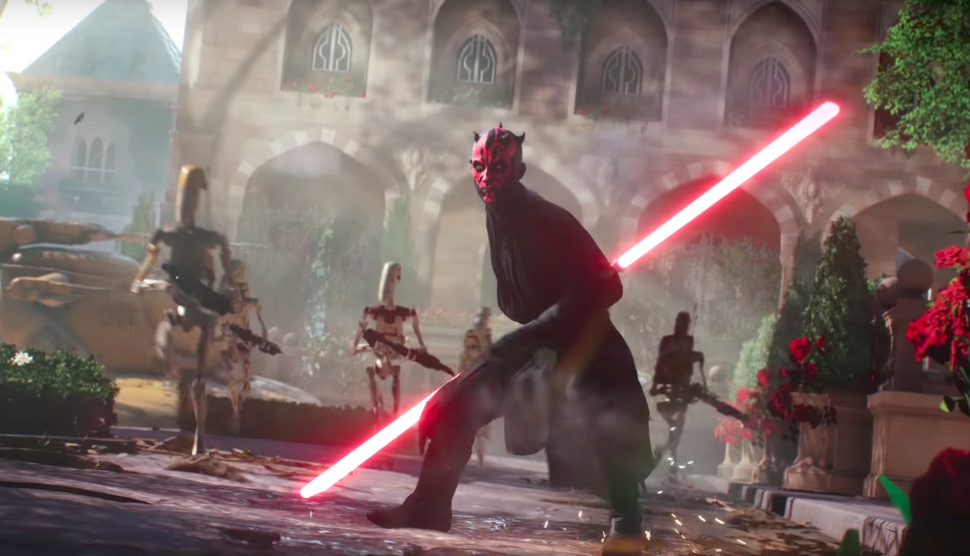 EA Games I’m facing a rare, frustrating quandary. A game I’ve waited months for is finally here, and I’m not sure if […] 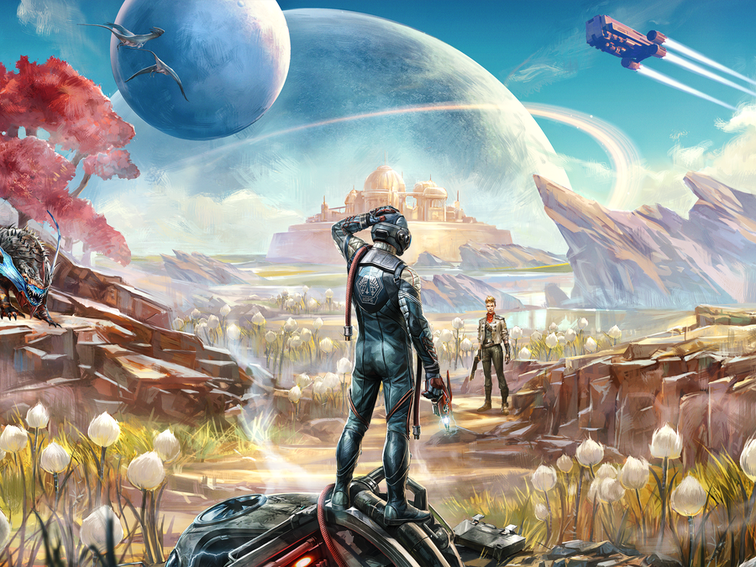 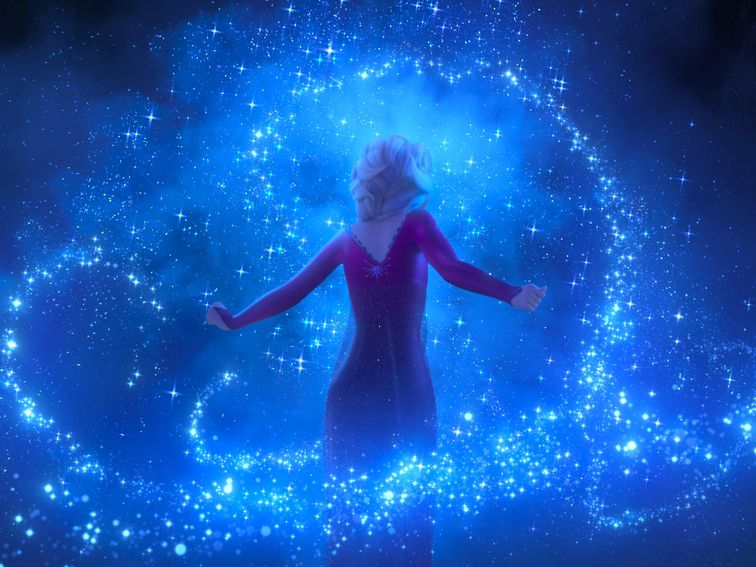 Frozen 2 will be among the Disney theatrical films becoming available to stream early next year on Disney Plus.  Disney Disney Plus presale […]