The anti-government protests that have convulsed Sudan over the past three months are, in many ways, a revolution told in chants.

“Just fall, that’s all,” goes the movement’s most popular slogan, directed at the 30-year-long regime of President Omar al-Bashir. It’s become a kind of refrain during the hundreds of demonstrations that have taken place since protesters first began pouring into the streets in December, as their initial anger over the rapidly rising cost of basic commodities morphed into a full-on call for regime change.

“Revolution is the people’s choice,” demonstrators have called into the dusty streets of Khartoum, Port Sudan, Wad Madani, and dozens of other cities.

“Freedom, peace, and justice!” students have yelled as they poured out of university gates.

But in recent weeks, these chants have been joined by another refrain, this one directed at a group of demonstrators who have been, for many, the movement’s heartbeat.

“You women, be strong,” activists have chanted at several protests. “This revolution is a women’s revolution.”

What makes it a women’s revolution, many here say, is the heavy participation of women – over half the demonstrators at many protests are women – but also their fierce urgency in ousting the president. Since Mr. Bashir came to power in a 1989 coup, few groups of Sudanese have suffered as visibly as women under his rule. And now, there seem to be few groups who want to see him gone quite as much.

“People have been saying how excited they are to see women in the streets, but personally it doesn’t surprise me at all to see women at the forefront of these protests, because we have been the main casualties of this regime,” says Alaa Satir, a cartoonist and demonstrator in the Sudanese capital, Khartoum. “Our repression has been one of its main features.”

‘A TOOL FOR REPRESSION’

The protesters are taking Mr. Bashir’s regime to task for a wide range of failings, from a collapsing economy to a seemingly never-ending civil war in the region of Darfur. But for women, there is an added complaint.

Over the last three decades, Mr. Bashir has pushed a fundamentalist version of Islam – one at odds, many here say, with the religious tolerance of Sudanese society. And many of the laws he passed, they add, have made women’s bodies a battleground.

Today, Sudanese women are required to receive permission from male guardians to travel or work outside the home. And the country’s “public order” laws, supposedly designed to protect the country’s morality, are used primarily to harass women for crimes like wearing pants or failing to cover their heads.

“They’re a tool for repression, rather than a reflection of what the society really thinks,” says Jehanne Henry, an associate director in Human Rights Watch’s Africa division who has conducted extensive research in Sudan.

Although the laws are applied extremely inconsistently, the result, for many Sudanese women, is a feeling that their very existence has been criminalized.

“There’s a stereotype that Sudanese women are docile, that they stay at home, that they don’t participate in public life,” says Mayada Hassanain, a researcher and activist in Khartoum. “That has never been true. For as long as women have been on the receiving end of these really horrible laws, they have been fighting back. It isn’t something new.”

Activists, mostly women, have a long history of protesting the public order laws, for instance. And women in Sudan led anti-colonial uprisings and played a key role in every popular uprising since. Women’s movements in Sudan won women the right to vote, the right to equal pay, and the right to maternity leave – often decades before other countries in the region.

More recently, women have been key participants in the waves of protests that have roiled Sudan since 2011, calling for Mr. Bashir to step down.

In the past, activists say, the prominent role played by women faded from memory after the demonstrations ended.

But this time, things are different. For one thing, these marches have continued far longer than any movements before them, making them harder to ignore. And they have been obsessively documented.

“Social media has made it really difficult to shy away from the reality of women’s participation,” says Asma Ahmed, an activist in Khartoum. Since the demonstrations began, they have been recorded mostly by activists themselves, whose cell phone videos of protests have served as sources of both news and inspiration for fellow Sudanese. Sudanese scrolling through their social media are now subjected to a daily deluge of protest videos, many of them showing women leading chants, confronting authorities, or being herded into police vans.

“We literally have new pictures of what a Sudanese woman looks like, how she acts, how she faces down tear gas,” says Ms. Ahmed. “These scenes of courage are going viral, and I think they’re really changing people’s minds.”

Ms. Satir, the cartoonist, began drawing images of women protesters with their fists raised shortly after the demonstrations began, in part, she says, to remind people of women’s presence.

“At the time, you were hearing chants at demonstrations calling Mr. Bashir weak by comparing him to a woman,” Ms. Satir says. But as she and others pushed back, calling out male demonstrators on social media, something surprising happened. The sexist chants began to recede.

“You’re seeing people deciding in the midst of the struggle exactly what kind of change they’re aspiring to, and trying to live out the kind of Sudan they want to see in the future,” says Ms. Hassanain. “And it’s working.”

So far, the protest movement has no unified goals beyond forcing Mr. Bashir out of office. And many worry that the unity shown by demonstrators so far – including the unity among different groups of women – may not hold after he is gone.

“But whatever happens next,” says Ms. Hassanain, “I think the people who take power will know that they have to contend with a group of people who have already decided it’s not going to be business as usual for women in this country anymore.” 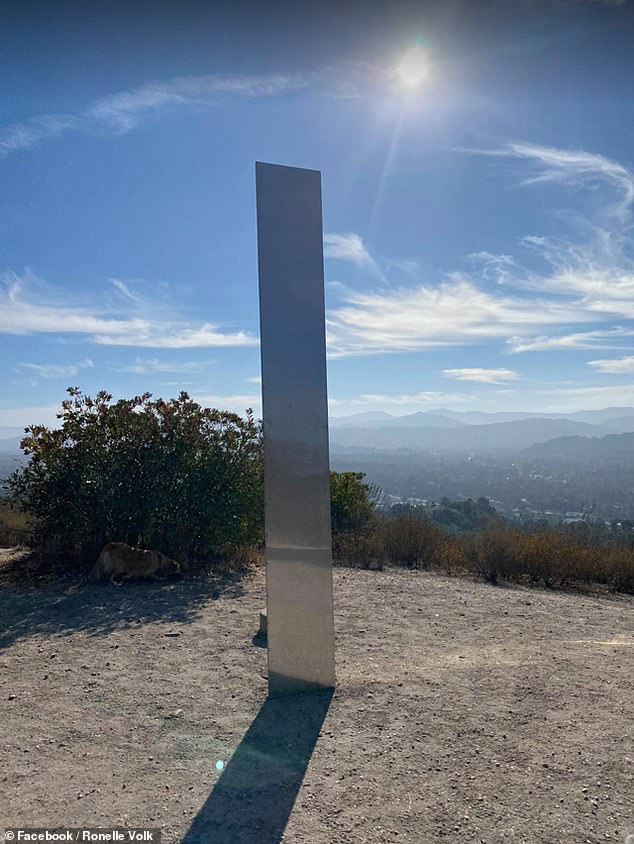 Tourist in California are flocking to yet another metal monolith that popped up on top of Pine Mountain, days after similar pillars […] 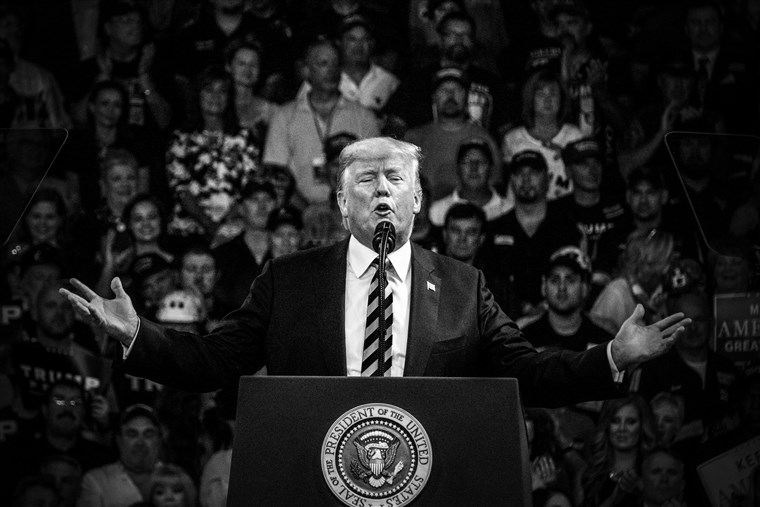 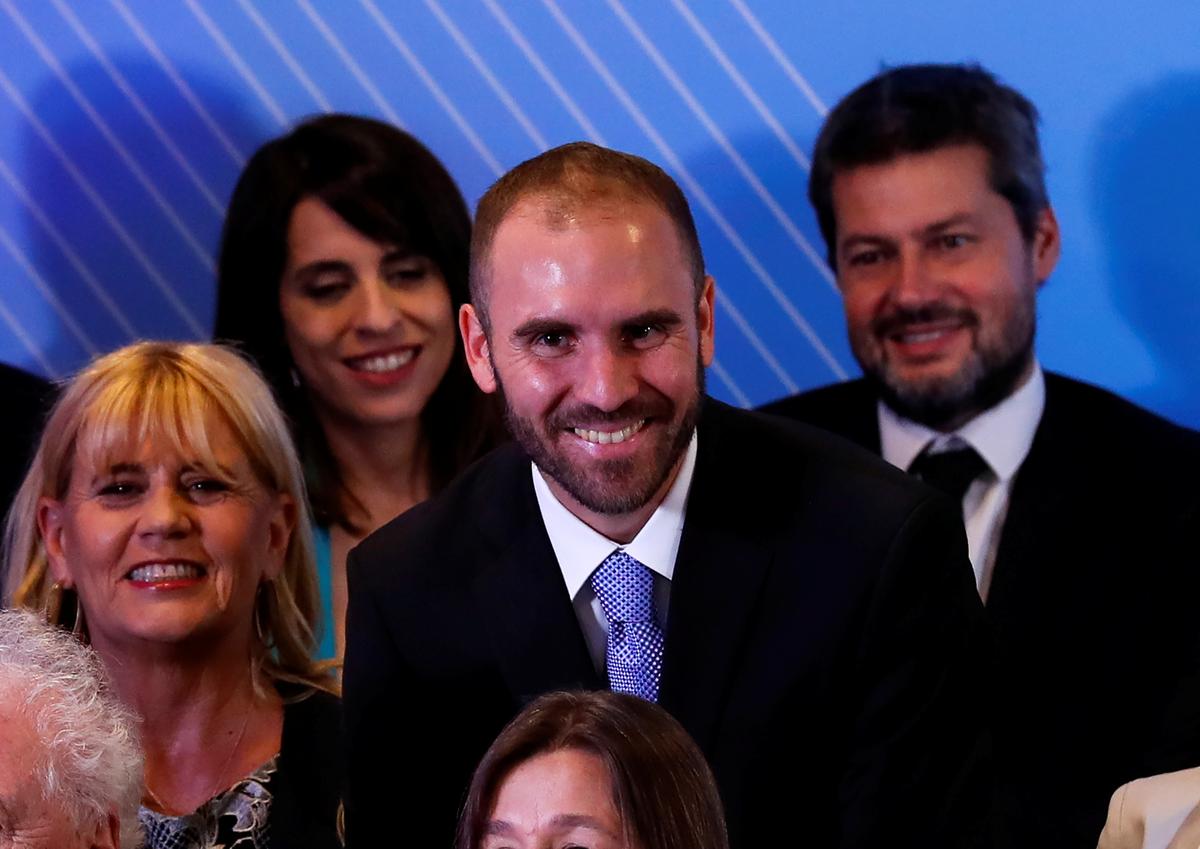 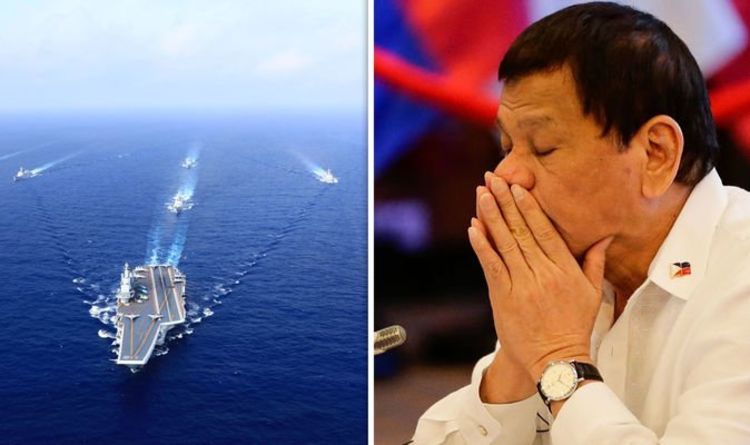 The stark admission came from rivals the Philippines, who admitted the country was in control of the area. Earlier this week, Philippines […]