The Twitter Prototype Program will try to make conversations easier to find and follow. Users can apply to join the program on Twitter’s site. They’ll get an email within a few weeks about their application status.

Those who are chosen for the program are asked to use twttr as their primary Twitter app, according to a series of screenshots posted by social media consultant Matt Navarra. They’re also encouraged to tweet screenshots about the new features they’re testing with the hashtag #LetsHaveAConvo, and to share their honest feedback with Twitter through a form.

The social media company has been exploring the idea of adding color to replies so that a user who posts an initial tweet will see their responses in grey while replies from followers will be in blue. Twitter has also been considering a new design for replies, such as making them look more round so conversions appear “chat-like.”

Some of the features being tested might not be released to the public, or they could change, the company has said. If a feature is successful in testing, it might not be available to the public for months. Twitter has also said that most participants in the prototype program will be English or Japanese speakers. 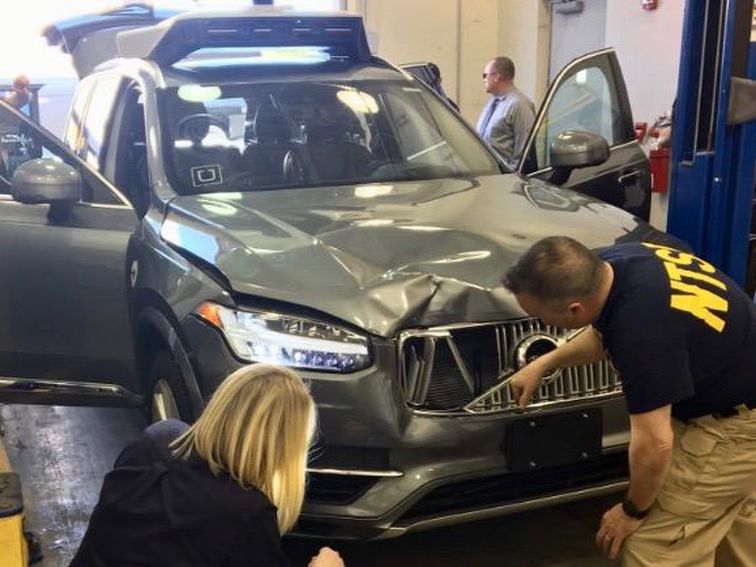 iPhone X doesn’t launch until next month, but we’re already starting to hear rumours about where the flagship smartphone’s new facial recognition […] 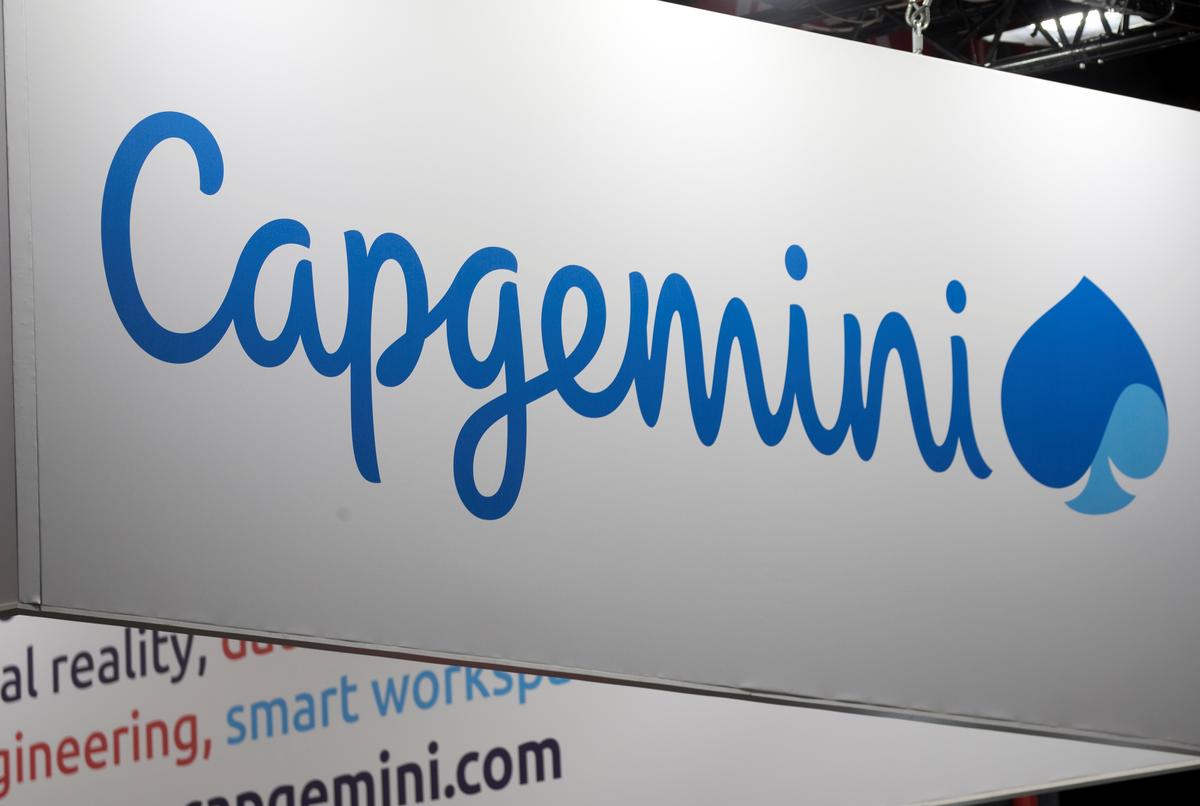 FILE PHOTO: The logo of Capgemini is pictured during the Viva Tech start-up and technology summit in Paris, France, May 25, 2018. […] 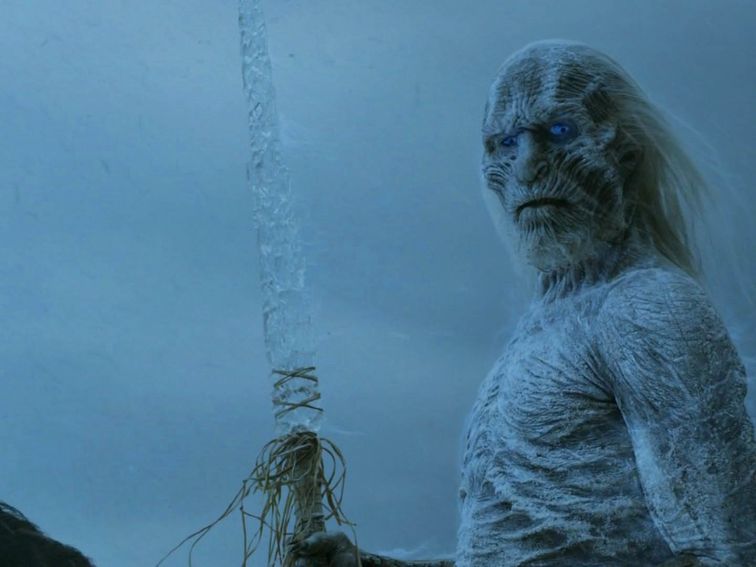