Meet the “Galleonosaurus dorisae”, or Galleonosaurus for short. It’s 125 million years old and once bopped about Victoria, southeastern Australia on its hind legs during the Cretaceous. In the common parlance of stereotypical Australians that don’t actually exist, you might call her a “little ripper”.

It is thought to have been the size of the most Australian of animals: the wallaby.

The Galleonosaurus was a small herbivorous creature from the ornithopod family, but it knew how to move.

“These small dinosaurs would have been agile runners on their powerful hind legs,” said Dr Matthew Herne, a vertebrate palaeontologist from the University of New England in Armidale, New South Wales.

Ornithopods were among the most successful herbivores in the Cretaceous period, starting out as small bipedal grazers but eventually got as big as the Edmontosaurus, which could grow to up to 50 feet (15 metres) long.

The Galleonosaurus, however, was much smaller, and named for its upper jaw, which resembles a ship (or a galleon). It’s the fifth small ornithopod genus named from Victoria in Australia. Herne says this “confirms that on a global scale, the diversity of these small-bodied dinosaurs had been unusually high in the ancient rift valley that once extended between the spreading continents of Australia and Antarctica.”

The Galleonosaurus was found by volunteers at Dinosaur Dreaming, a joint project run by Monash University and Museum Victoria. The results were published in the Journal of Paleontology. 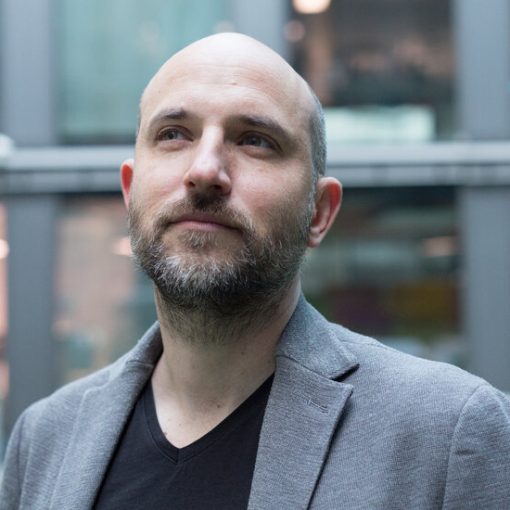 “We are an example of the consequences,” said Michal Feix, a former chief executive of Seznam, who now leads its policy and […] 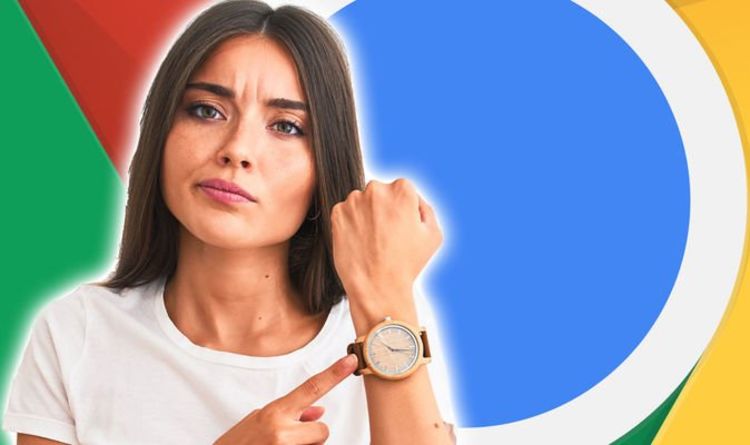 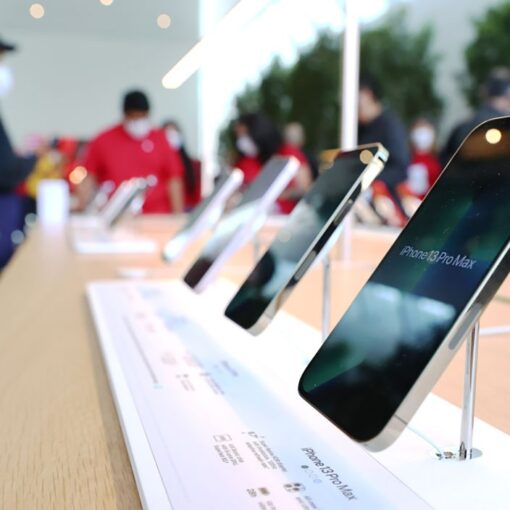 Firefox, one of the world’s most popular web browsers, has announced that it will end support for its password manager app next […]