(Reuters) – A U.S. Coast Guard lieutenant accused of stockpiling weapons and plotting to attack Democratic politicians and TV journalists pleaded not guilty to weapon and drug charges on Monday in a federal courtroom in Maryland.

A cache of guns and ammunition uncovered by U.S. federal investigators in the home of U.S. Coast Guard lieutenant Christopher Paul Hasson in Silver Spring, Maryland, U.S., is shown in the photo provided February 20, 2019. U.S. Attorney’s Office Maryland/Handout via REUTERS

Authorities arrested Christopher Paul Hasson, 49, on Feb. 15 and seized his stash of 15 firearms and more than 1,000 rounds of ammunition from his residence in Silver Spring, Maryland.

Hasson pleaded not guilty to the drug and weapon charges before a federal magistrate judge in Greenbelt, Maryland, according to court records, and was sent back to jail ahead of his trial.

Prosecutors later said Hasson, who was assigned to the Coast Guard Headquarters in Washington, was a self-described white supremacist with a list of potential targets, including House of Representatives Speaker Nancy Pelosi and MSNBC television host Joe Scarborough.

But so far, prosecutors have not brought charges directly accusing Hasson of plotting an attack.

A public defender for Hasson could not be reached for comment late on Monday.

Hasson could receive a maximum sentence of 31 years in prison if convicted of all the charges against him, said Marcia Murphy, a spokeswoman for the U.S. Attorney’s Office.

Murphy declined to comment on whether Hasson will face more charges related to accusations he plotted an attack. 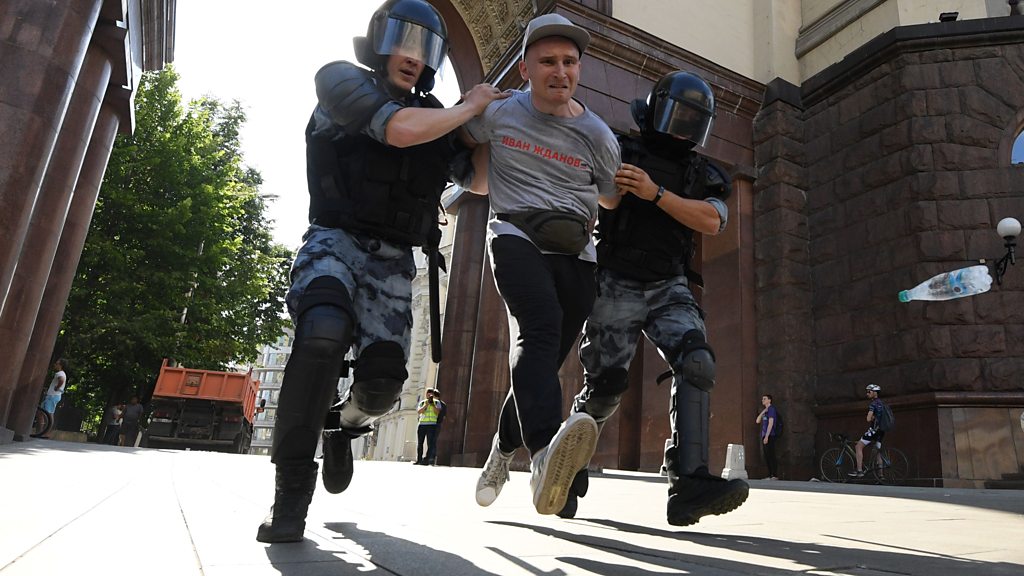 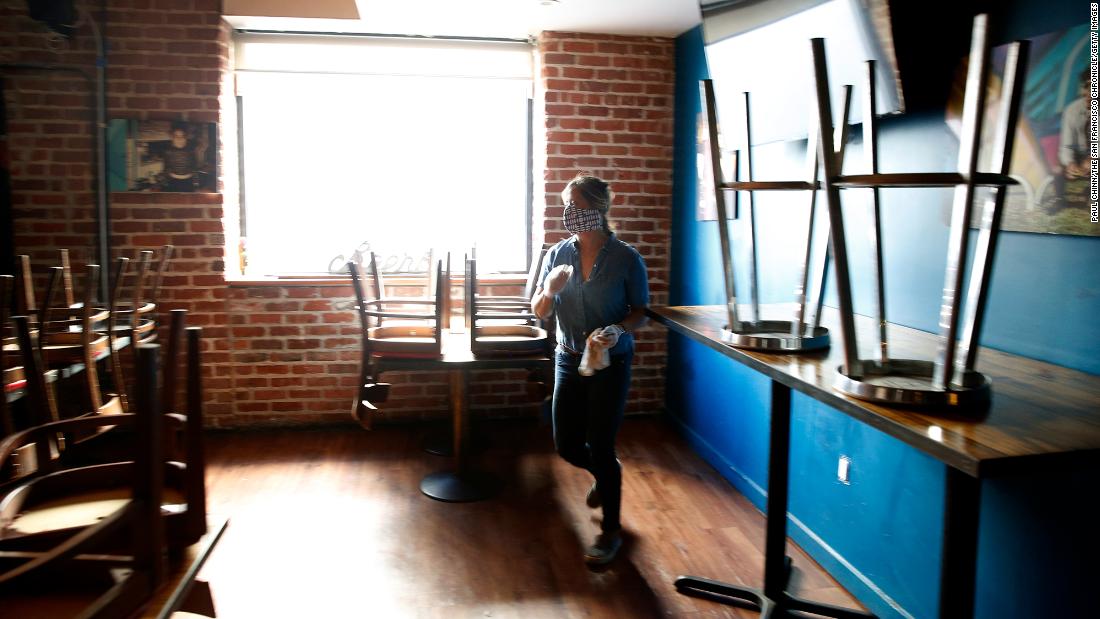 While many small businesses have benefited from short-term aid like the federal Paycheck Protection Program loans, that money was only intended to […] 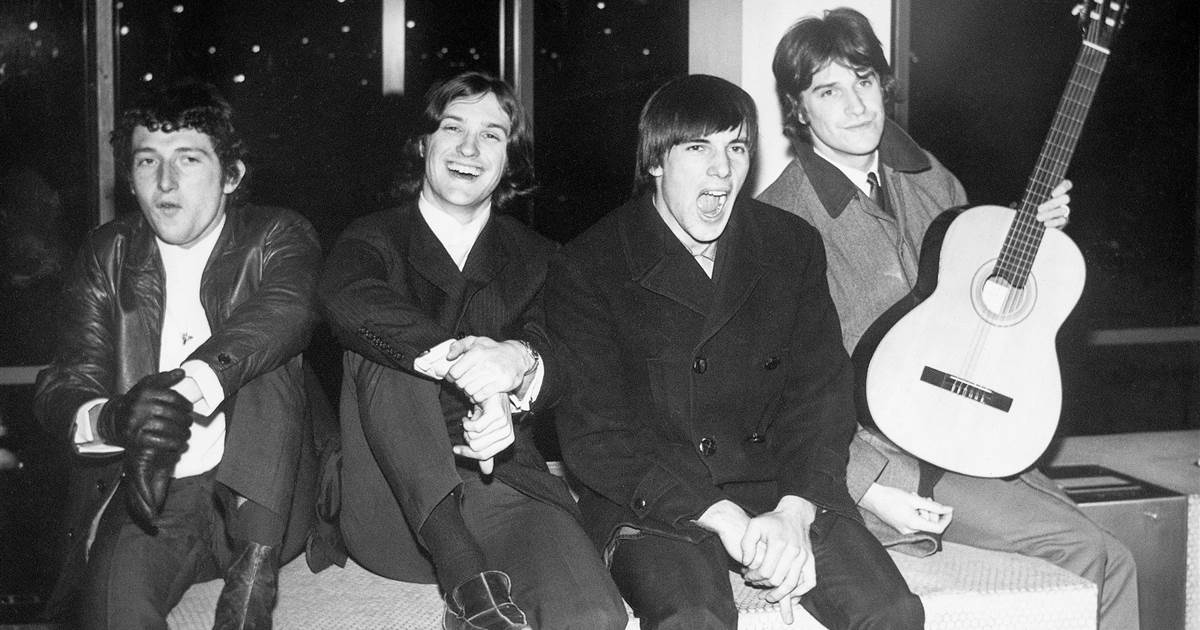 Fifty years ago, the Kinks hit the charts with a catchy song about a romantic encounter in a London nightclub between a […] 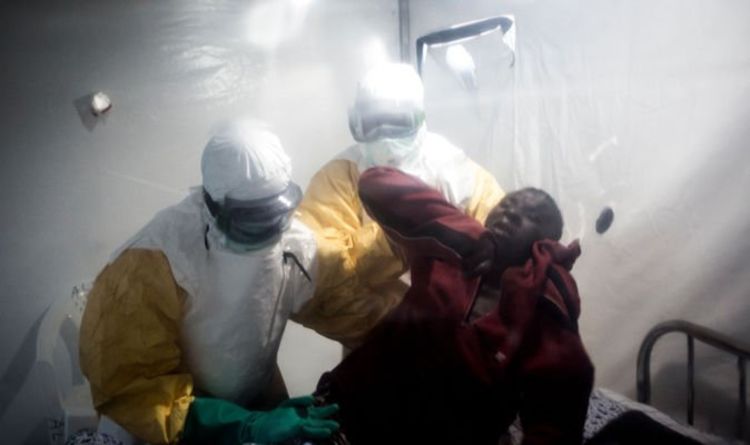