Arsenal leapfrogged Manchester United to fourth on Sunday evening by claiming a 2-0 win over their top-four rivals.

United had the best early chance when Romelu Lukaku hit the bar from close range, but the Gunners took the lead soon after in bizarre fashion as Granit Xhaka wrong-footed David de Gea with a veering effort from 25 yards.

Ole Gunnar Solskjaer’s side hit the woodwork again before the break and kept pushing for an equaliser but had their momentum deflated when Alexandre Lacazette went down easily from a Fred challenge.

Referee Jonathan Moss pointed to the spot amid grave protests from United players, and Aubameyang, who missed from 12 yards the preceding week against Tottenham, took responsibility.

The Gabonese striker untidily bobbled the ball home as he stared down De Gea for the duration of his run-up, with the Spanish shot-stopper lambasting himself for going down early.

Controversy may have come had De Gea saved and put the ball back into action, however.

That is because a snapshot of the penalty area shows wing-back Maitland-Niles ostensibly hugging Rashford around the waist from behind.

There was presumably not much malice behind the act from Maitland-Niles, who grew up with Rashford through the England youth ranks.

The penalty turned out to be the deciding factor in Arsenal’s win and Solskjaer, who had to taste his first defeat in the league, was damning of the decision after the game.

“The referee will be disappointed when he sees it as I don’t think it is a penalty,” Solskjaer said, before remaining upbeat about his side.

“We created so many more chances today than when we beat them [3-1] in the FA Cup.

“Sometimes it happens, we hit the woodwork twice and had five very big chances ourselves.

“We started slowly, maybe a backlash from Wednesday night [in Paris]. But we created chances and when they get the first goal it becomes a different game.

“We just had to go for it towards the end, but we were not really at it and it is one of those days where you have to dust yourselves down from.” 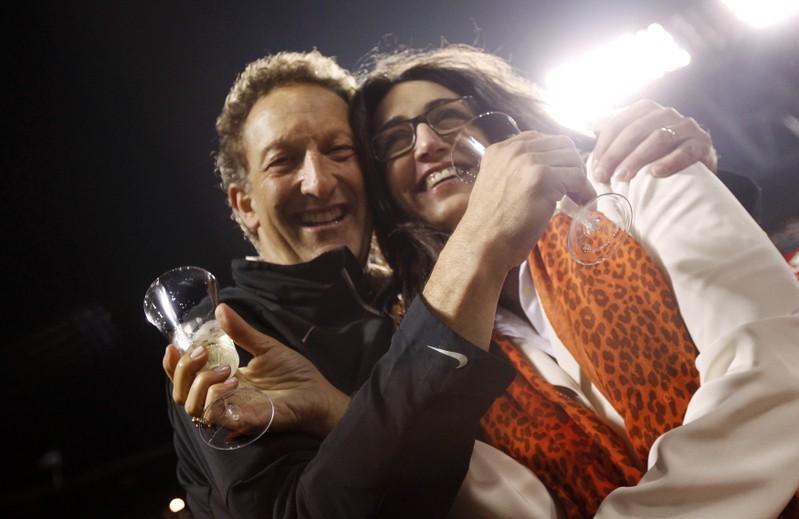 If there was one thing there appeared to be universal agreement on before Formula One’s season decider in Abu Dhabi, it was […]

Zinedine Zidane has hailed Harry Kane as a complete footballer before Real Madrid’s Champions League match against Tottenham at the Bernabéu. Kane […]